Lecheek Nutrition recently confirmed the coming of flavor number three for their female formulated pre-workout supplement Hottie. Taking the product’s menu of forbidden apple and pink lemonade up from two was the coffee inspired caramel latte. Lecheek have now named flavor number four for Hottie, bringing even more variety to the supplement’s list of options. Doubling the pre-workout’s menu from what it was just one month ago is cotton candy, yet another recipe seeing the brand produce something more than the usual fruity effort. Like caramel latte, cotton candy is only being teased as coming soon with no date, week or rough idea on when Lecheek stockists will be getting the two tastes. As we mentioned last time however, Bodybuilding.com do still have their buy two get one free offer running where you may be more interested in grabbing Hottie’s current flavors. The deal drops the product down from the store’s regular $26.99 to $20.25, making it a worthwhile investment. The promotion is only a limited time thing and has been running for almost three weeks now, so if you are one of Lecheek’s female followers you’ll want to get in while you can. 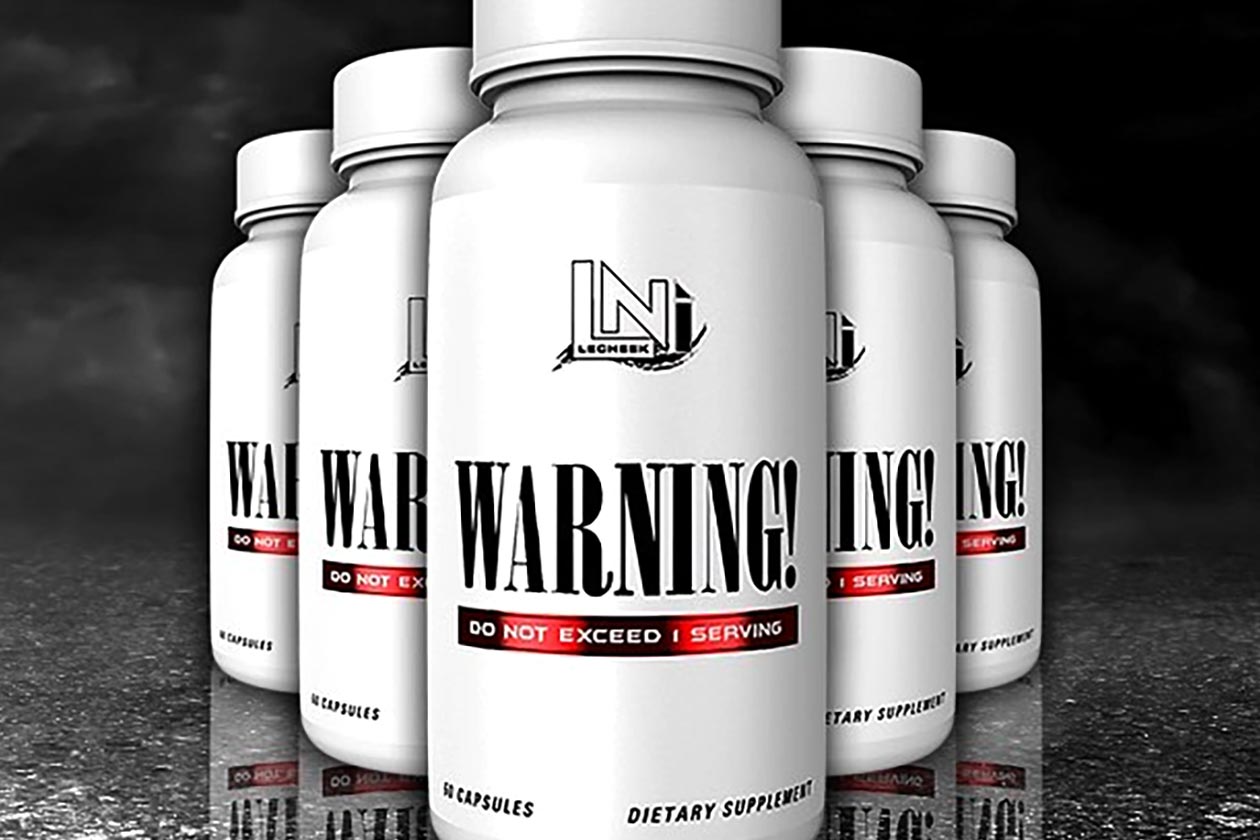 Lecheek’s Warning! reinforces its name with a stim heavy formula - 5 years ago 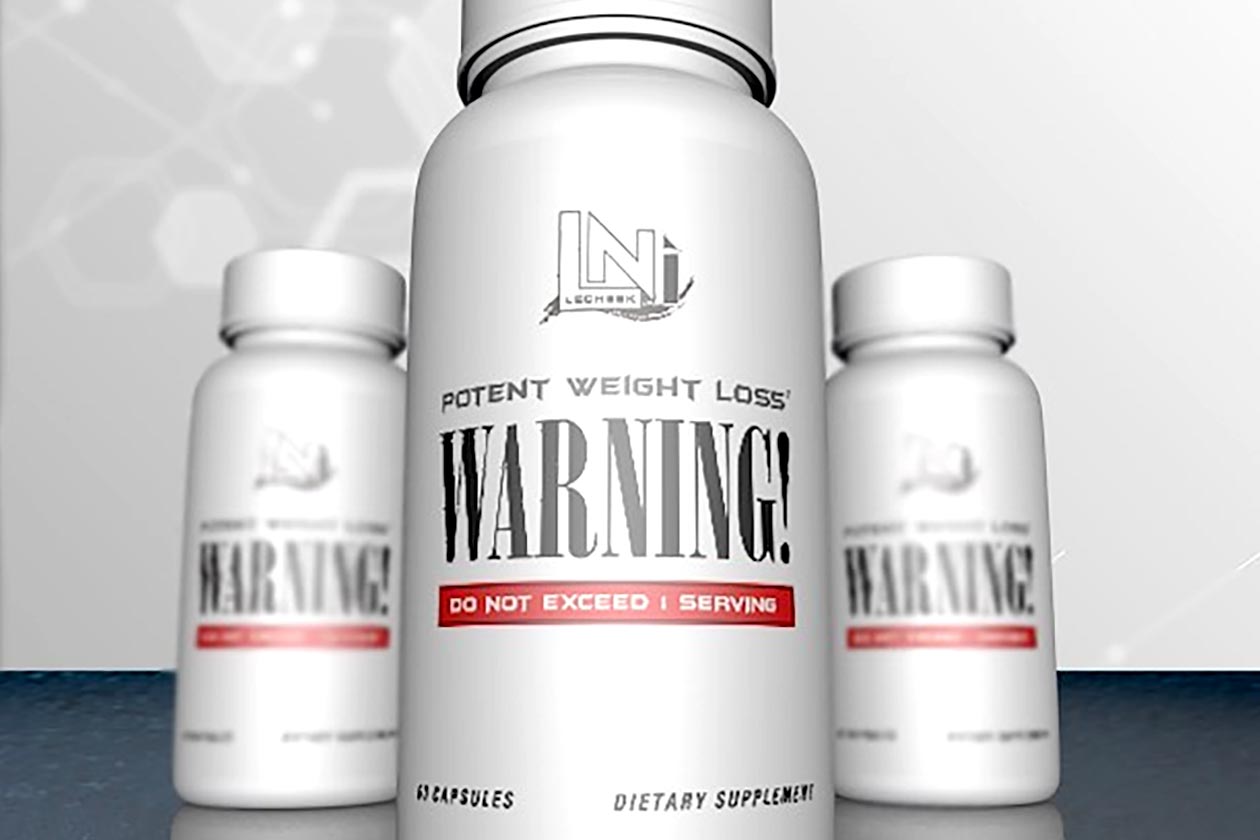 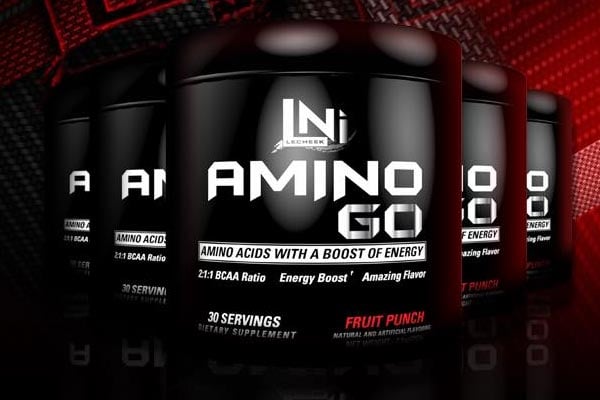