As things start to heat up for Muscletech with everything pointing at the Arnold for the well known brand, we’ve got more details on one of the supplements they’ll be unveiling at the event. The only sequel product Muscletech will have, Hydroxycut Hardcore Next Gen, was confirmed a week or so ago with a vague teaser giving away nothing but a name. Today we have a couple of its ingredient to reveal, which we do also know will only be making up less than half the updated formula. Being a weight loss supplement you could have almost guaranteed the inclusion of caffeine for Hydroxycut Next Gen, as well as maybe the other two we can confirm coleus forskohlii and a green coffee blend. The three fat burning features can all be seen in Muscletech’s current Hydroxycut Hardcore Elite, although doses for two of the three will be slightly different. While coleus will carry over its dose of 100mg per two capsule serving, the caffeine has been bumped up from 270 to 290mg and instead of 200mg of green coffee, Next Gen has borrowed the brand’s Hydroxycut SX-7 green coffee complex dosed the same at 400mg. As mentioned these three do only make up less than half of Muscletech’s next generation formula, with four others yet to be detailed. We’re not sure if more information will come to light before the Arnold, but with just 10 days to go the wait is almost over. 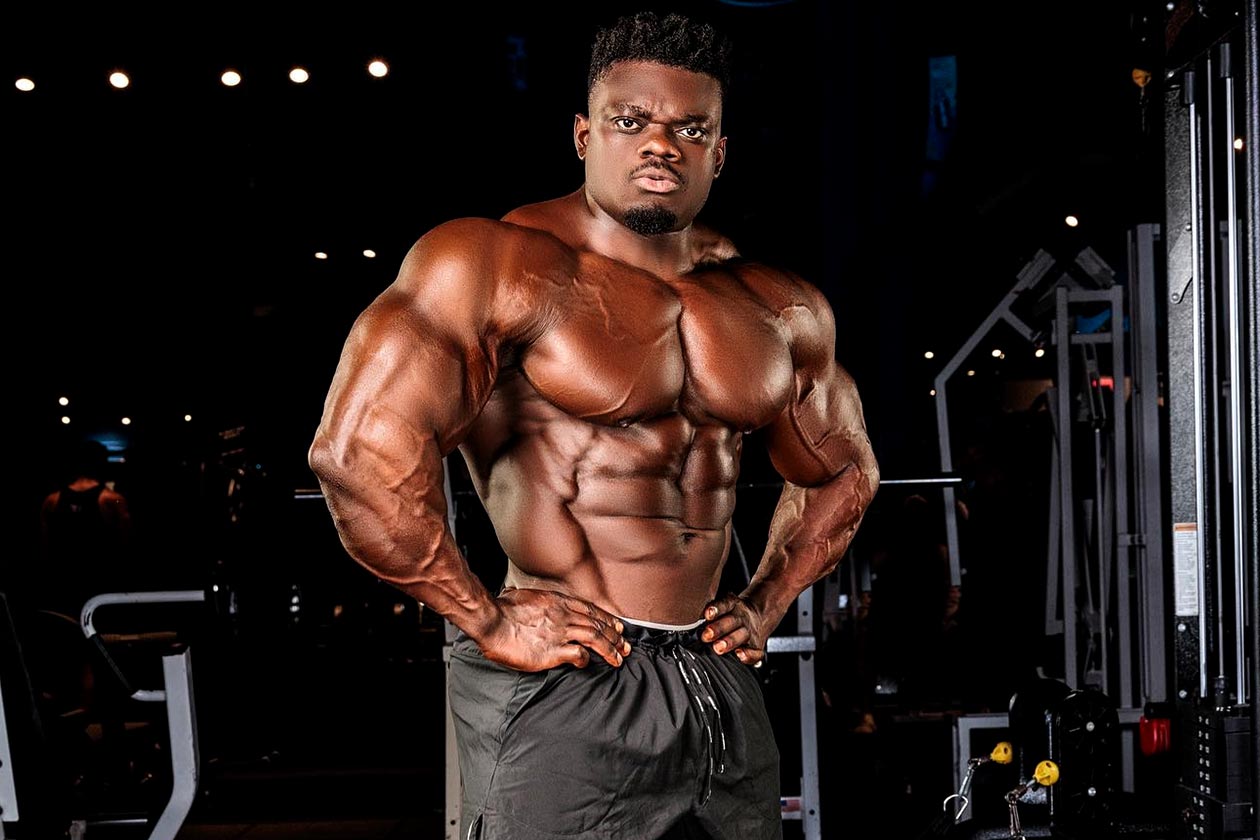 Muscletech develops an exclusive version of Hydroxycut Hardcore for India -