Mystery Neogenix supplement turns out to be Velocity 3.0 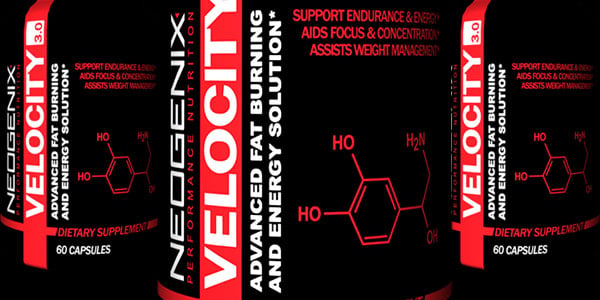 Neogenix have today unveiled the mystery supplement they previewed late last month, which we suspected could be a number of things. While the brand had already updated their two pre-workout formulas NeuroSurge and BodyForge, we felt there was the chance Neogenix were looking at doing another sequel product. It turns out that is exactly what they’ve done with a reformulated version of their fat burner suitably titled Velocity 3.0. Compared to its predecessor the new supplement has cut just a few things out but kept it all quite simple sticking with four main ingredients as opposed to five. The features Neogenix have kept over for the sequel are caffeine and thiamine (disulfide butyrate) dosed a pinch lower per capsule at 125mg and 112.5mg. Replacing the other three ingredients are two slightly more popular weight loss features acetyl-l-carnitine and yohimbine HCl included at 250mg and 1.25mg per capsule. Another significant change for Velocity is its drop from 90 capsules down to 60 per bottle, with no change to the recommended dosing as the maximum is still two at a time twice a day. From what we can see most places are still listing 2.0, which now that Velocity 3.0’s details have been revealed, we can only assume will be changing sometime soon. 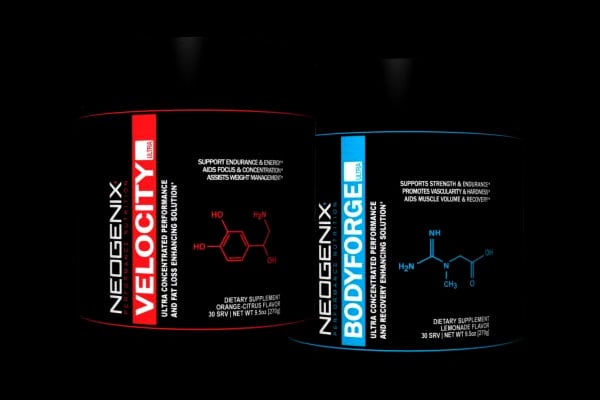 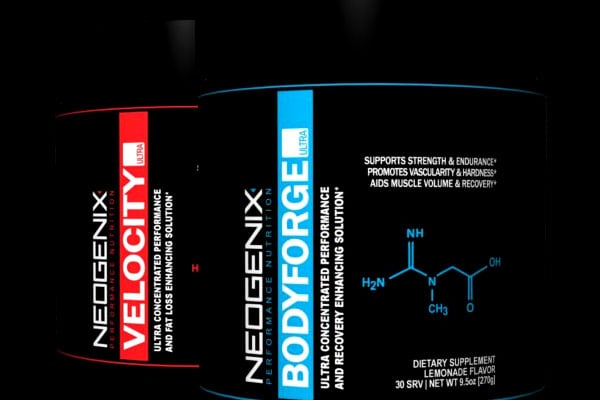