Australia’s UPS Protein did say they had three supplements they were working on late last year. Ultimate Male and Beta Shred were the last two products we saw from the brand, a testosterone booster and high intensity fat burner. While the supplements did add up to a total two, presumably taking UPS’s 2014 coming soon list down to one, originally the brand did say they were lining up a mass gainer, fat burner and creatine. The releases meant Beta Shred was the only promise UPS came through on, leaving the creatine and gainer to come. Today the brand have dropped a sneak peek at their next two products, which again only sees them come through on one of their promised formulas. 2XL Mass Gain is the official title of their weight gainer entry, with the second supplement yet to have its name dropped but looking at its highlights, certainly doesn’t point at a creatine. The mystery UPS product actually lists electrolytes and 10g of BCAAs, two things that probably wouldn’t be highlights if the formula were creatine driven. For now the two supplements are just listed as coming soon, with no exact word on when we’ll be seeing the usually prompt UPS launch the duo down under. 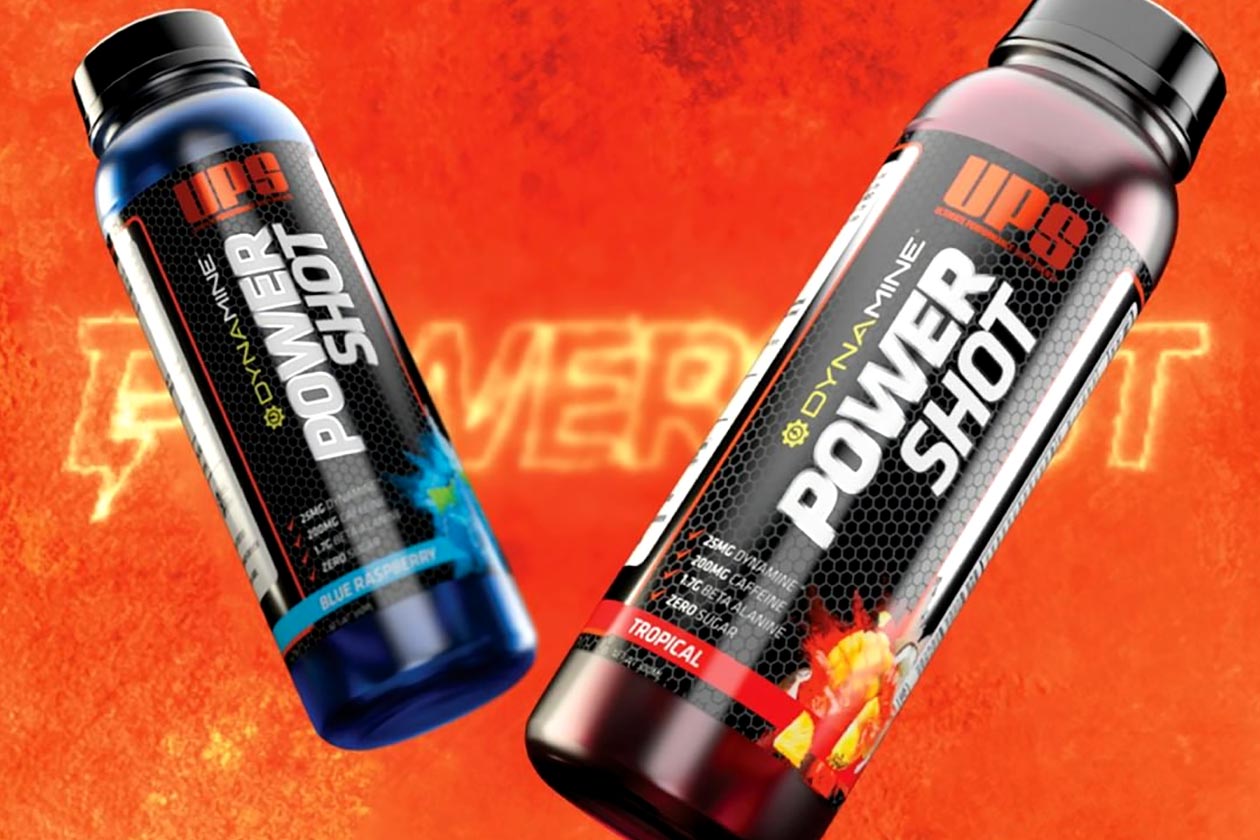