Over the past few months you may have come across some pretty good deals on USP Lab’s protein powder OxyElite Protein. Discounts on individual tubs of the supplement as well as stack purchases have been available at a number of places. The promotions now appear to have all been leading up to what the brand have announced today, another protein powder. Modern Protein has been confirmed, a formula keeping with USP’s naming convention used in their last release Modern Creatine, their original amino Modern BCAA, and the Australian exclusive Modern Glutamine. The brand haven’t dropped too many details about the product just yet, but do list plenty of highlights in their promotional images. Per scoop USP promise 23g of protein, made up of three forms of isolate protein, milk, whey and hydrolyzed whey isolate. The brand also drop the spike free line “0 amino fillers”, which isn’t overly surprising as back when they launched OxyElite Protein they teamed up the supplement with an educational campaign on amino spiking. In terms of flavors USP have only pictured chocolate and vanilla, although if Modern Protein is anything like OxyElite, they will expand on the menu eventually. For now the product is just being teased as coming soon, with the brand’s insider club being the place to sign up to stay in the loop, and get in on what will no doubt be another awesome USP introductory deal when Modern Protein arrives. 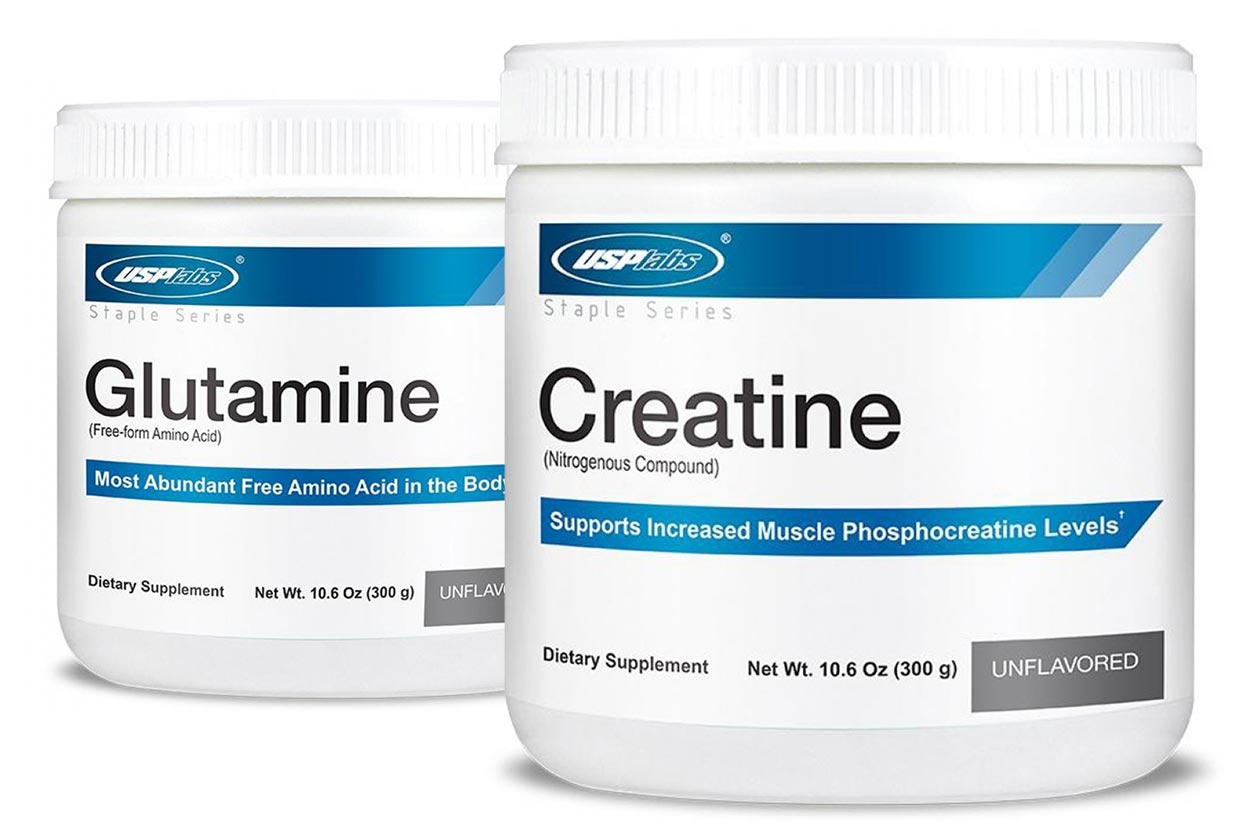