Exactly like last time we saw Athletic Edge Nutrition launch an updated wave of supplements with an all new look, the brand have confirmed that they are preparing to do the same thing again. In terms of appearance Athletic Edge will be getting a total rebrand, which should see labels, logo and everything in between change completely. Where things get exciting is with the products as we’re not entirely sure what’s going to be edited, dropped, or introduced, just that the new wave is expected to bring a number of things. While we don’t know about every supplement and their details, there is one formula we know of that Athletic Edge will be leading with. Somewhere in the mix of everything the brand have planned for their busy period there will be a new pre-workout. The trick with this one is that Athletic Edge have not given us a name or formula for the product, just its category. The fact that the brand aren’t prepared to drop the title just yet, does suggest we are in for the first new addition to the AEN line since LIV from 2013. The last time the brand touched the pre-workout category they carried over their original name Presurge, without even adding a 2.0 or anything indicating that it is a sequel. There is the chance they use Presurge again, however it would be a little inconsistent seeing as the last one had no change. More information will be coming in over the next few weeks and possibly this weekend, as we build towards Athletic Edge’s launch which is expected to take place sometime in April. 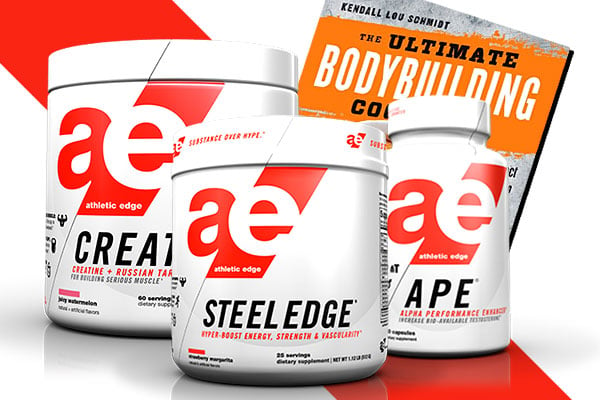