For as long as we can remember Mike O’Hearn has been the biggest representative and most iconic face of Magnum Nutraceuticals. Over the years he’s been featured in a number campaigns for the brand, although same may also recognize him from the numerous TV spots and appearances he’s done. Regardless of where you’ve seen O’Hearn previously pop up or what supplements he’s supported, fans of the four time Mr. Natural Universe are going to see him promoting a different company from here on out. The extremely well known bodybuilder has now officially jumped from Magnum to Body Fortress, the brand you may remember started the amino spiking lawsuit spree last year in July. Mike O’Hearn does join a small group of Body Fortress athletes with former WEC lightweight world champion Jamie Varner, and super heavyweight bodybuilder Korbie Nitiforo as their only two listed online. The brand’s new family member is set to make his first appearance under their banner at this weekend’s Arnold Classic Expo, where he is scheduled to show tomorrow and Saturday between 8:30 to 10:30 and 12:30 to 2:30. 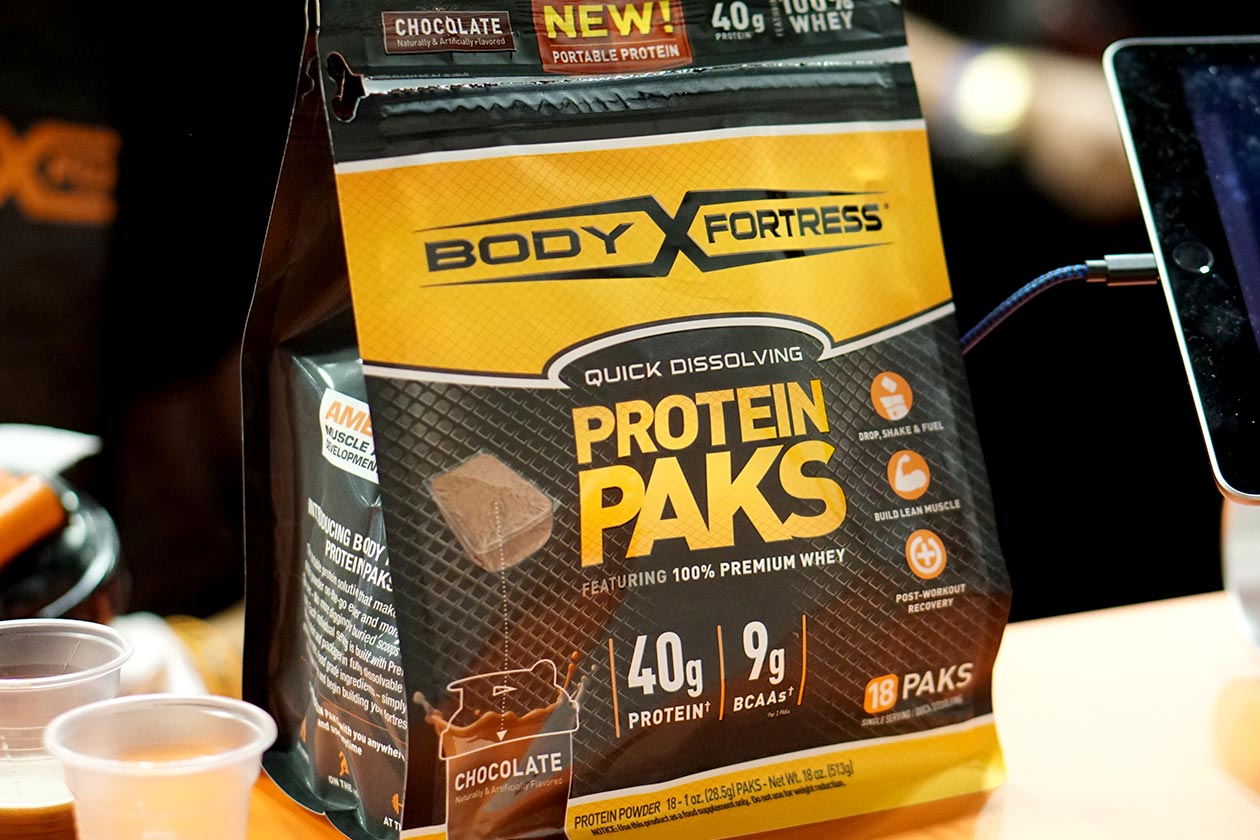 Body Fortress jumps into the plant protein market with a blend -