Nutrabolics recently dropped a sneak peek at their upcoming rebranding that revealed major changes to their logo. Not only did it see the brand switch to an entirely different font but also introduce a symbol as a part of their logo. Another big part of the reveal was the background theme, which featured a very modern graphic pattern colored in the same yellow Nutrabolics had around their logo text. Today another sneak peek has surfaced actually giving us a look at one of the brand’s supplements wrapped in the new look. As you can see above the technological look that we saw in Nutrabolic’s first preview has been transferred onto a bottle, although implementing a 2D design as opposed to the more complex 3D appearance. We haven’t quite got a close enough look to figure out what updated product is in the image, just that it is a tub style supplement. The time frame on the shift is still coming soon, although it does definitely look like Nutrabolics will be following through on their promise of a major change. 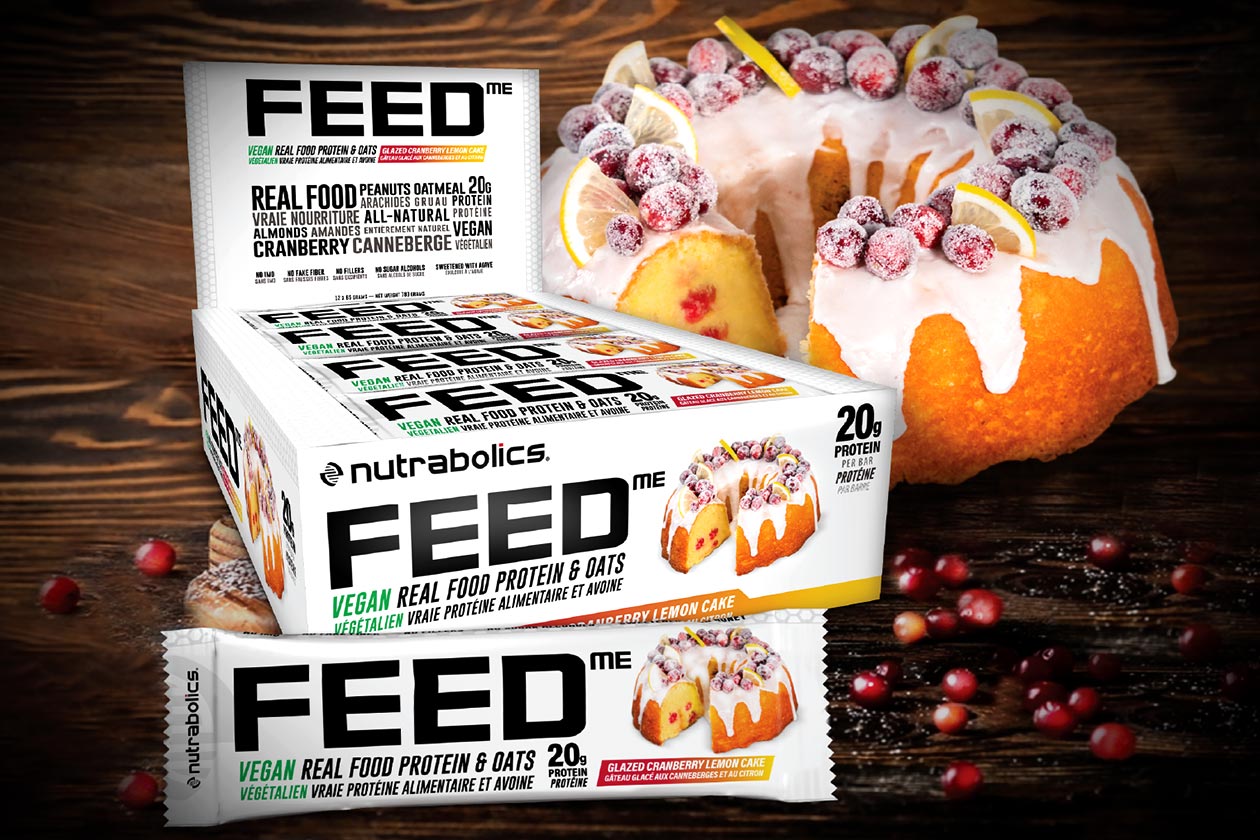