ANS Performance has released a follow up teaser to its original confirmation of a Diablo Series, with a picture that will definitely get fans of the brand excited. When we first posted on the ANS Diablo Series we said that the idea of a complete line suggested the brand had more than one weight loss supplement planned. Today’s teaser further confirms that, as it does in fact feature three different products with what looks to be a Diablo protein, another flavored Diablo, and a capsule formula.

We are pretty certain the larger supplements pictured are two flavors of a Diablo protein, which we can only hope isn’t as bad as most of the other weight loss proteins out there. As for the other two, we are still left guessing at this point. The capsule formula does really make us think of something more specialized like a Diablo diuretic or Diablo extreme. The flavored product however has us more in the area of an amino. That’s not based on anything other than the fact that the tubs are being made to look quite large next to the possible Diablo protein. While pre-workouts vary in size from 3g scoops to 30, fat burners are almost always small leaving us with the idea that ANS has mixed weight loss with something like aminos for its other Diablo powder.

With the latest ANS Diablo Series teaser coming in just under a week after the last, it would be good to assume we are getting closer to the launch of what definitely looks to be three new supplements. 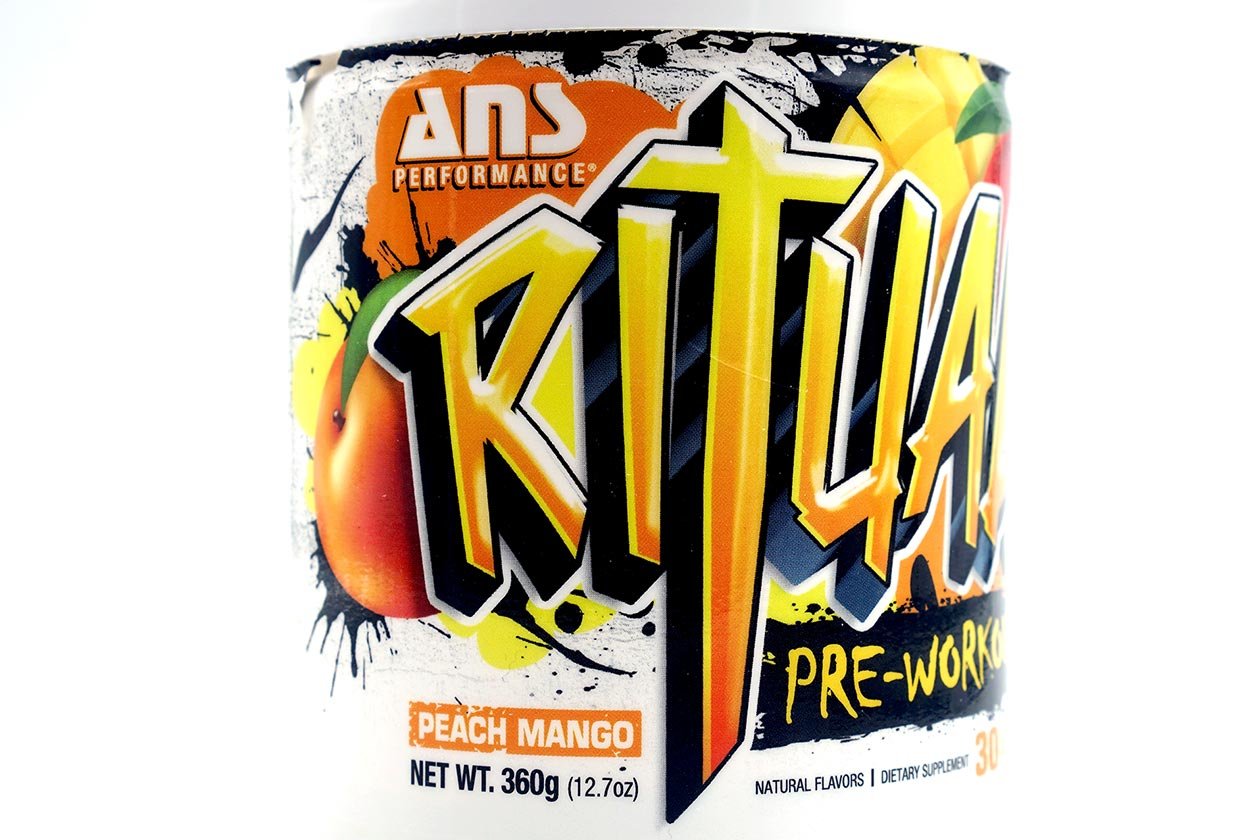