Fat burners aren’t supplements we review too often, purely because we don’t have that much time in the year. Usually they take about two to four weeks to get an idea on, which after that we then cycle off stimulants. Due to how long it takes, when it does finally come time to review a weight loss product we make sure we pick wisely. Four weeks ago we did exactly that starting a couple of runs of MAN Sport’s fat burning formula, bringing you today’s Lean PhD review.

If you’ve ever read the bottle of MAN’s Lean PhD you’ll know that the supplement promises a lot of things, including appetite suppression, energy, thermoegenesis and focus. It is that long list of effects that initially attracted us, as products that promise a variety of things almost always tend do offer the best results. In the case of Lean PhD, the fat burner is definitely effective although like most it does fall down in some areas. 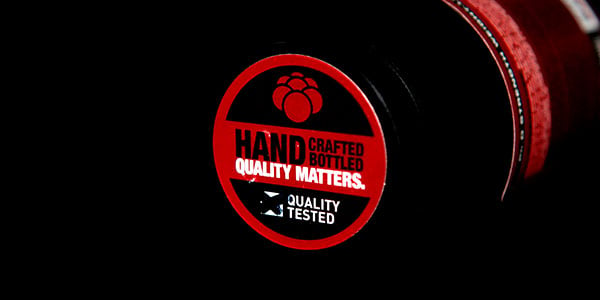 A lot of focus and just enough energy

Where Lean PhD delivers the most is with its impressive and powerful combination of energy and focus. A lot of supplements do promise both of those effects, however majority of the time they only ever end up coming through on a lot of energy, and the focus is either overshadowed or nonexistent. With Lean PhD MAN has really brought together the perfect balance of the two, keeping the energy relatively low and pushing the focus as much as it can to match it.

The result of the perfect combination from one serving is a small, calm lift in energy that is amplified by an enlightening, mind clearing level of focus. Lean PhD basically wakes you up a little more than you were, and gets your mind moving almost quicker than your body. The product is actually exactly what you need in the morning whether it be before cardio or work, as it really gets everything going, both inside and out.

What makes Lean PhD’s energy and focus even better is the fact that the pair last quite a while. Not necessarily long compared to all the TeaCrine formulas out there, more in the area of about three to four hours. The bonus there is that after it dies down, depending on how you’re taking the supplement you could just throw back another serving. For us one serving at a time worked out well as the maximum is three a day, so instead of doing two, and one later as MAN directs, we went with three separated by around three to four hours. We did try two in the morning and one later, and noticed the energy was a little stronger. However the focus was the same and it still died out in three hours, which had us easily favoring the spread out 12 hours of energy. 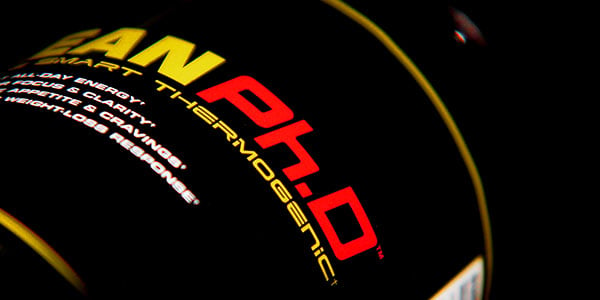 Thermogenesis not the best

As mentioned earlier Lean PhD does promise a variety of effects, although unfortunately its level of quality in energy and focus doesn’t carry over into other areas. When it comes to its thermogenic effect, something that’s almost always done well in weight loss competitors, MAN’s fat burner doesn’t quite come through. You will get a mild sense of heat and a bit of sweat when working out or doing some cardio, but it’s not an amount you’ll feel you need the product for.

A couple of other effects that are in the mix a lot less than the energy and focus are appetite suppression and craving control. While it is difficult to measure these kinds of things. All we can say is that we’ve seen the two done extremely well in other supplements, where cravings are almost shut down and appetite isn’t even a thought anymore. With Lean PhD that’s half the case, as the cravings won’t go anywhere but the appetite will be under control. It definitely proved itself to us as even after dropping calories to really test it, hunger was never a problem even for a second. 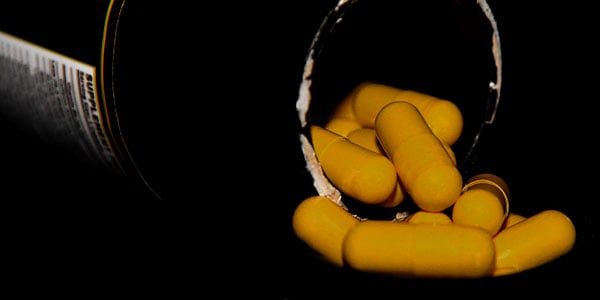 While it may sound like we have more bad things to say about Lean PhD than good, we’d actually have no trouble going back for another cycle of the product. Even though it doesn’t deliver overly well on cravings and thermogenesis, its energy, focus and somewhat strong level of appetite control, more than make up for it. The three most noticeable effects also help out with overall weight loss, amplifying the effort you put in like all good fat burners.

Above all the energy and focus do really steal the show for us. Not only does Lean PhD pack a good, one-of-a-kind balance of the two, but it also has a lot of flexibility when it comes to dosing. The fact that you can spread out its maximum of three a day gives it a lot of extra points, especially if you like your light lift of energy and strong dose of focus running throughout the day.