Lawsuit filed by Bodybuilding.com against Jim Stoppani and PhD Fitness Thanks to the very onto it team over at PricePlow, today it has got out that Jim Stoppani of Jym Supplement Science is being sued by its exclusive retailer Bodybuilding.com. As strange as it all sounds, the point of the lawsuit is even more interesting than you’d think. From what we can gather Bodybuilding.com is saying that it owns the “JYM” trademark, not Jim Stoppani himself or his company PhD Fitness.

The massive online retailer claims to have created the mark back way back in March of 2013, then a few months later it entered into an agreement with Jim Stoppani. Since then the mark has been used to promote all of the well-known supplements that have made so much noise such as the pre-workout Pre Jym and protein powder Pro Jym. We definitely suggest heading over to PricePlow to check out the full story as it does go into quite a bit of detail as well as touch on a few other related topics. 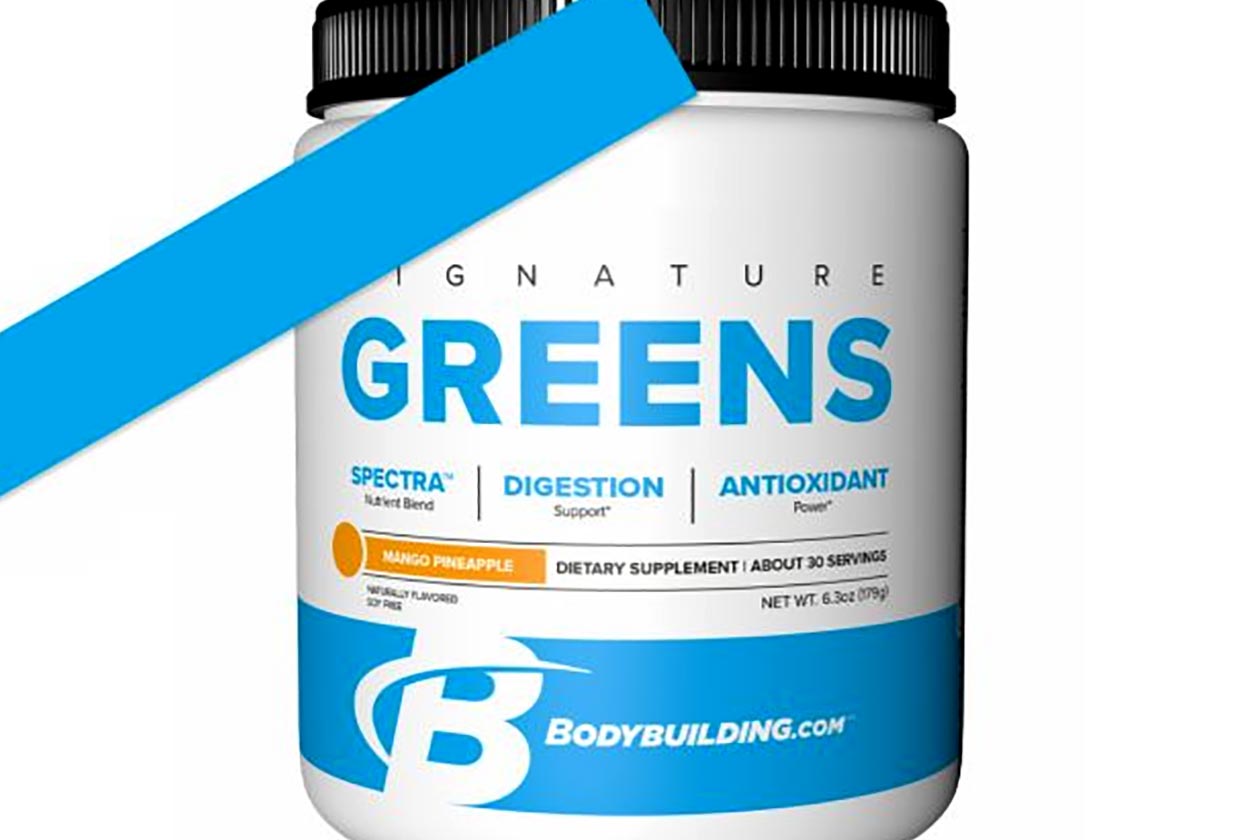 Bodybuilding.com gets into greens with a simple and cost-effective formula
Sep 21st, 2020