Today we’re officially announcing our new number one pre-workout, which as you can tell by the headline and image is none other than Inspired’s DVST8 White Cut. Back when we originally reviewed it we were running it alongside the previous number one pre-workout, Dedicated’s Unstoppable V2. After taking the two for many weeks back to back, we decided to put Unstoppable V2 ahead of DVST8 White Cut, although only by the smallest of margins.

The reason Inspired’s powerful pre-workout has now been moved to in front of Dedicated’s on our list of top 10 pre-workouts, is because we finally got around to trying the reformulated DVST8 White Cut. It wasn’t actually long after we reviewed the original that the brand decided to reflavor the supplement, as well as reformulate it with the addition of the stimulant eria jarensis extract.

All we can say is that extra stimulant improved DVST8 White Cut enough for us to rate it above Unstoppable V2. The updated product’s performance is very much the same as the previous version, its energy is now just a little bit stronger, which is the biggest thing Unstoppable V2 had over it. The two incredible pre-workouts are still very close to one another in terms of overall performance, however now it’s DVST8 White Cut that leads by the smallest of margins.

One more thing worth mentioning is that Inspired’s original was probably one of the worst tasting supplements we had ever come across. While it’s not something we take into account when reviewing or ranking a pre-workout, that is no longer the case with the reformulated DVST8 White Cut. The new flavors Galaxy Pop, California Gold, and Pacific Crush almost make the product unrecognizable and a lot more enjoyable to throw down before a workout. 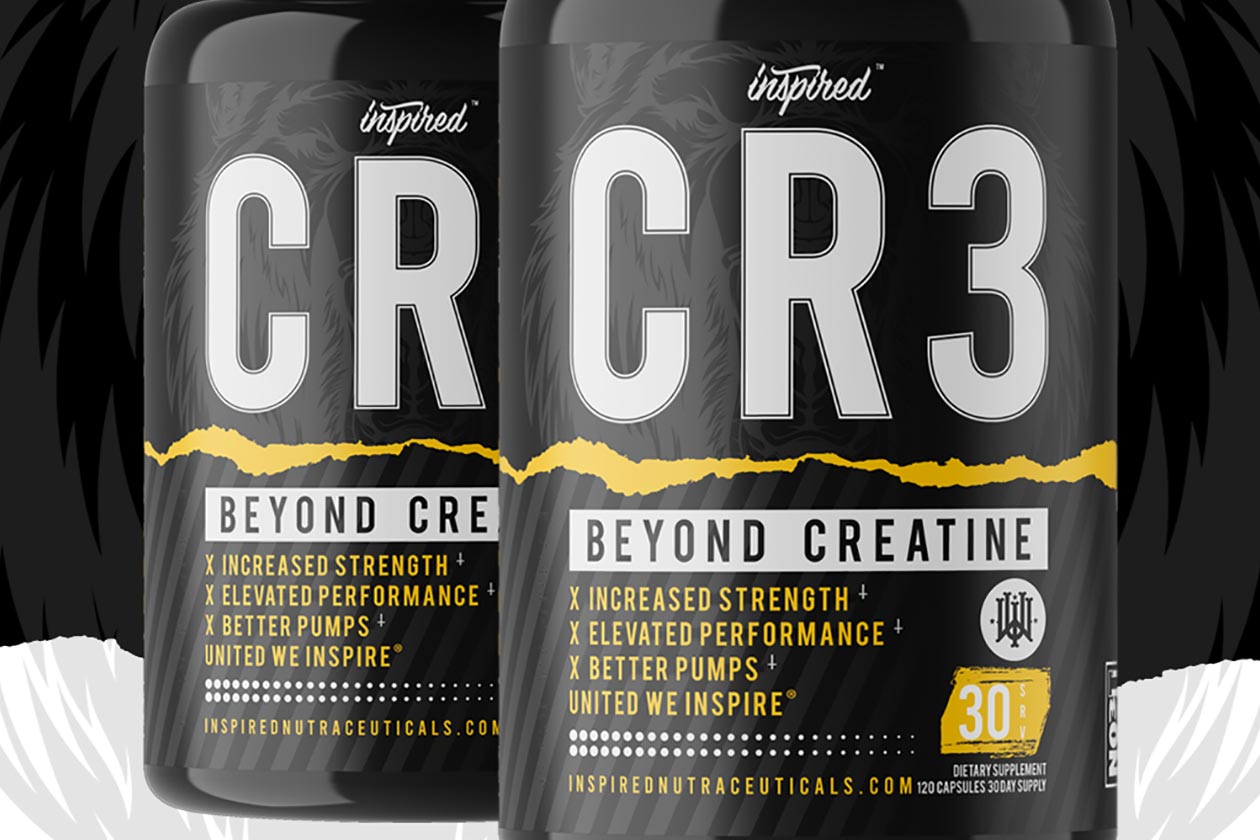 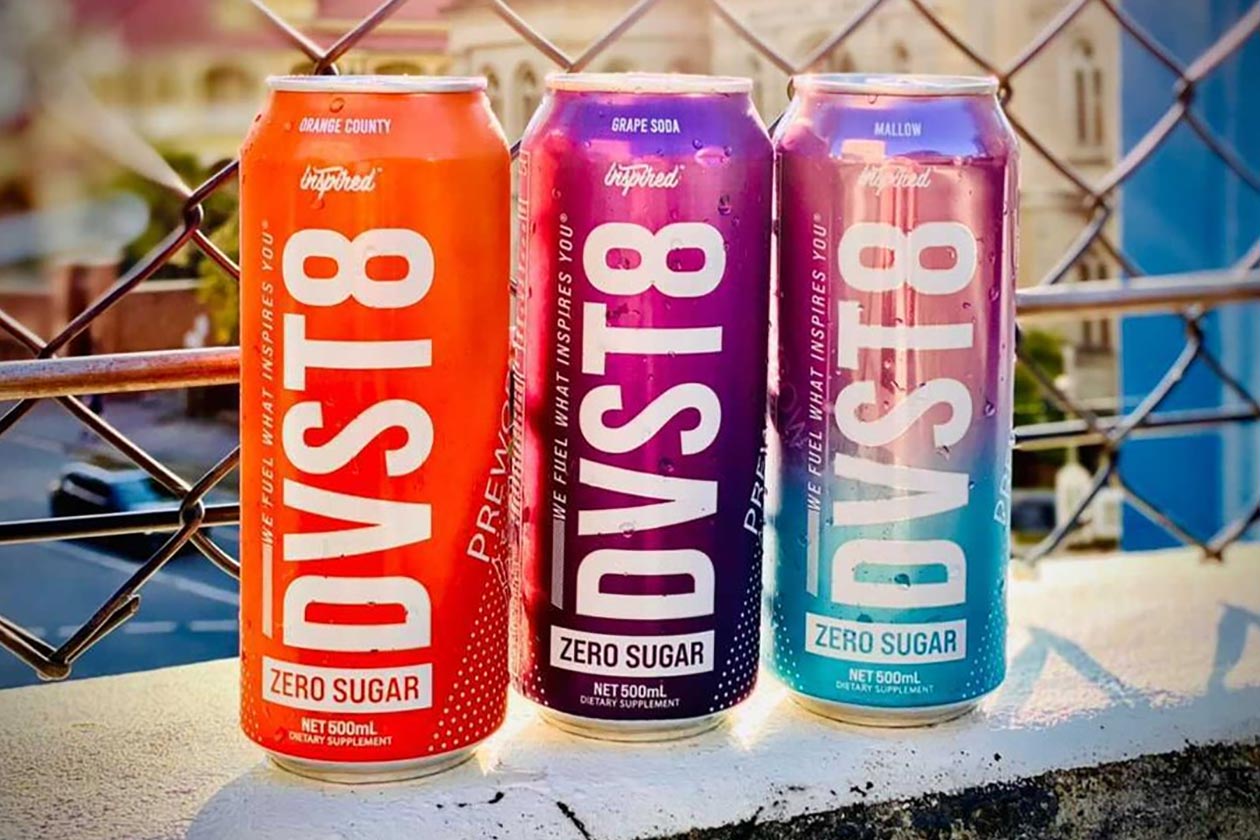 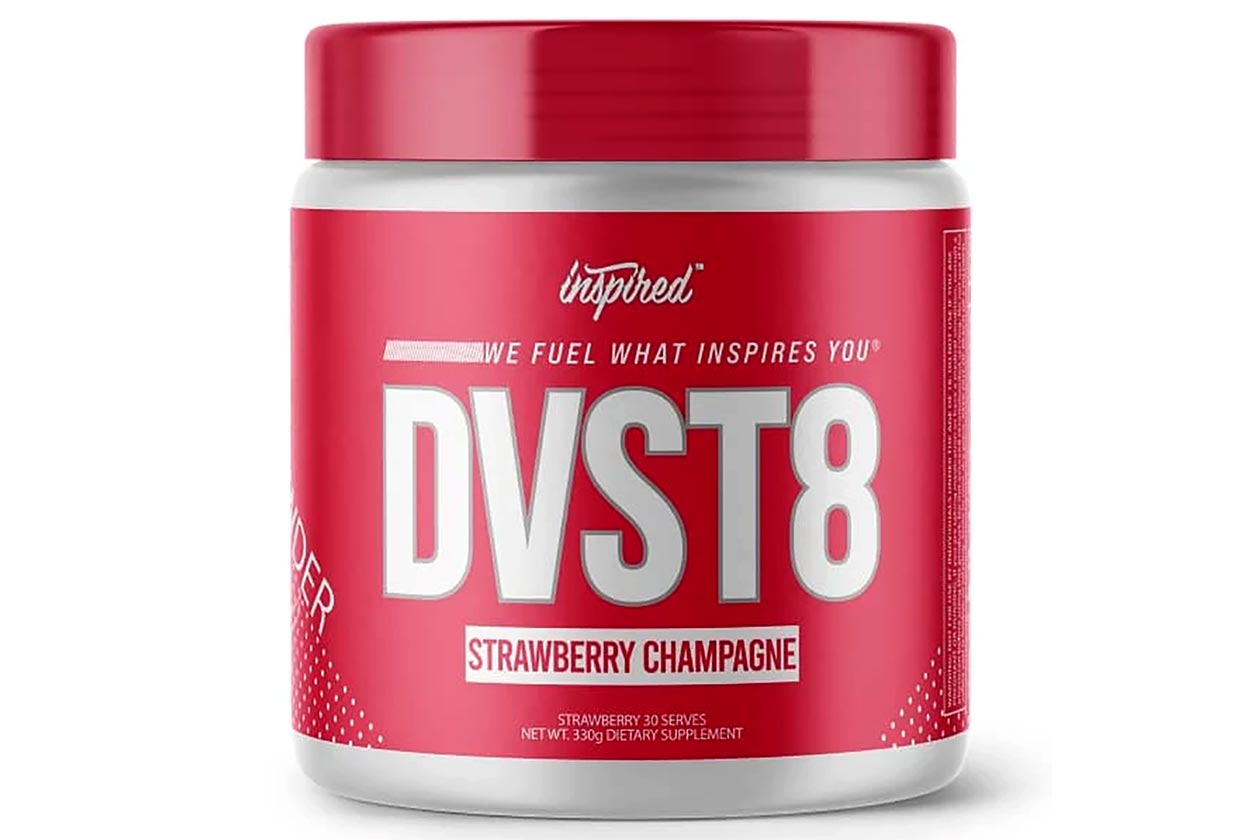