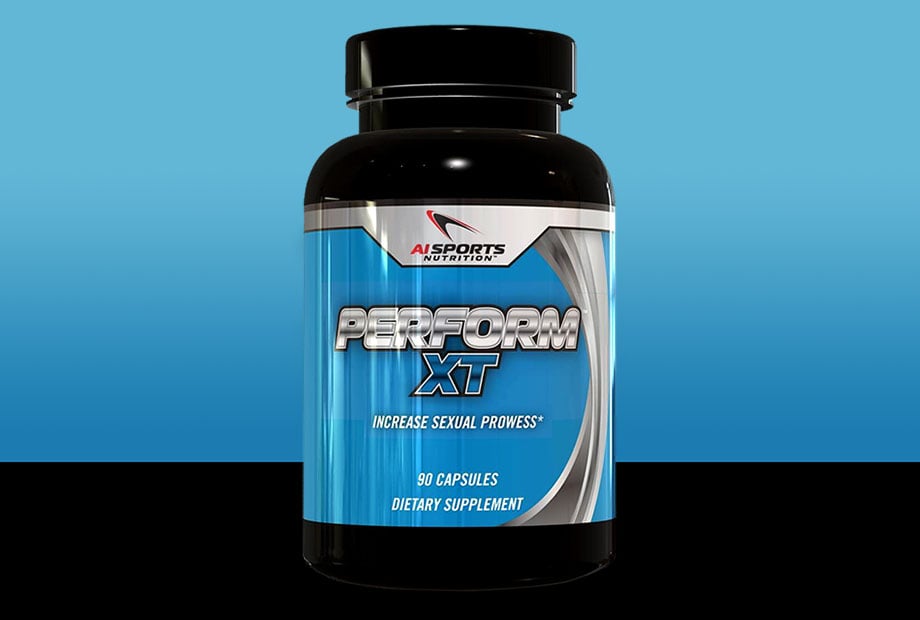 Exactly one week after it was unveiled, AI Sports has officially launched its sequel male enhancement formula Perform XT. Not only has its arrival brought with it availability, but also confirmation of what makes it different from its predecessor. Looking at the new supplement’s label it does look quite similar to the original, although it is hard to tell exatly how similar as Perform XT isn’t a proprietary product like Perform.

AI Sports latest effort appears to essentially be a transparent version of Perform, featuring most of the same ingredients. Instead of a blend of maca, tribulus, epimedium, fenugreek, and long jack. The brand has packed each of Perform XT’s three capsule servings with 600mg of safed musli, half a gram each of maca (4:1) and fenugreek (4:1), 350mg long jack (20:1), and 200mg of tribulus. 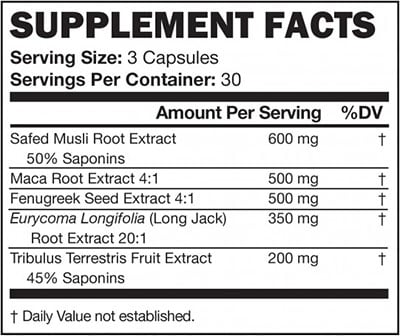 With such a similar list of ingredients compared to its predecessor, it’s no surprise Perform XT’s combination also promises a similar list of effects. Its five transparently dosed features have all been included to enhance performance, maximize testosterone levels, and increase sexual prowess.

As for the availability of AI Sports’ all-new Perform XT, the supplement can now be purchased direct through the brand’s official store. If you head to aisportsnutrition.com today you’ll find the sequel male performance formula in stock for $29.99 a bottle. AI has also put together a stack involving the product with TestoPro XT + Perform XT, however that one doesn’t appear to be in stock just yet. 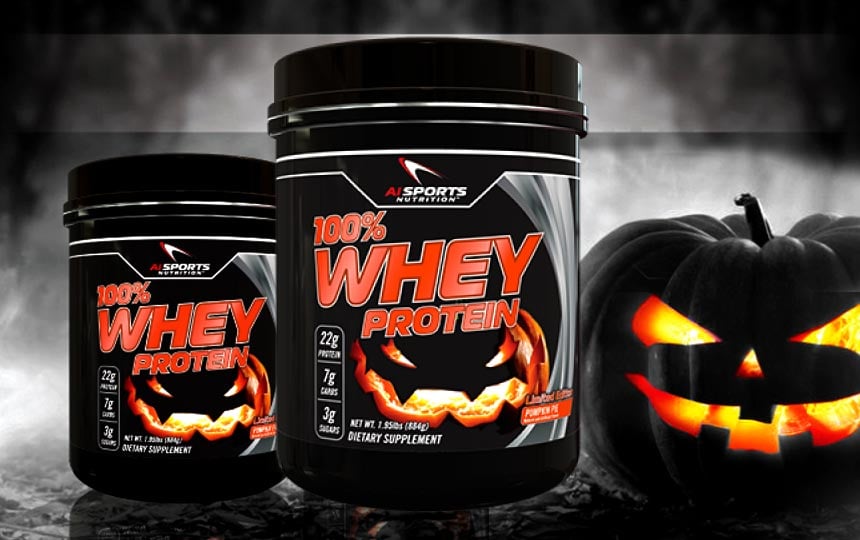 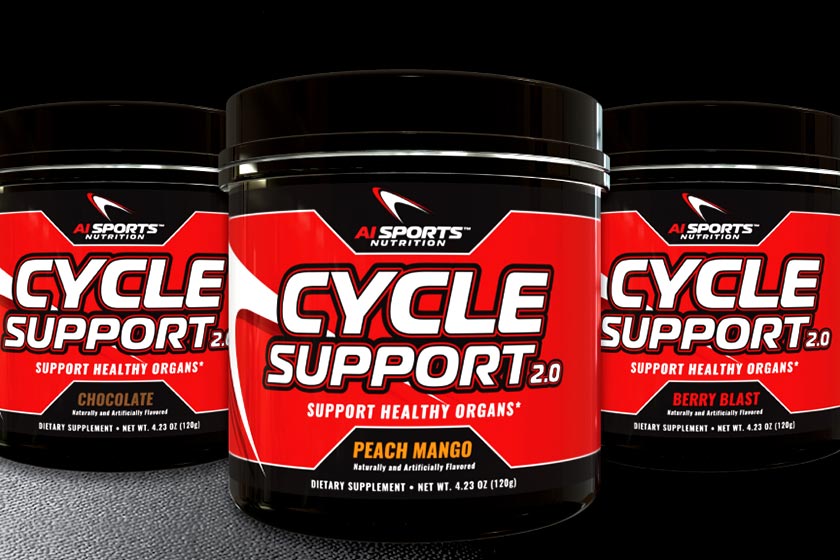 Cycle Support 2.0 gets an updated menu with its rebrand -