Free tub of Animal Fury with Animal Whey at Bodybuilding.com 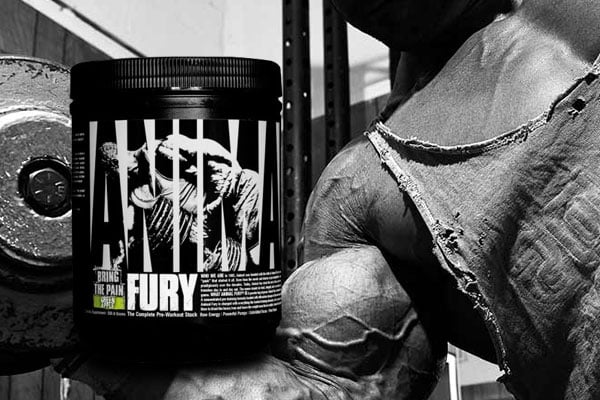 Since the launch of Animal’s new pre-workout comeptitor Animal Fury, we’ve only seen one deal on the supplement which wasn’t overly great. The deal was the Animal Intelligence Stack at Bodybuilding.com, that saves you 10% on the combination of Pak, Whey, and Fury. A significantly better sale has now been released, that does require you to spend a little more, but does reward you with a lot more.

The deal on Animal Fury is pretty awesome with a free tub of the barely two-week old pre-workout with any purchase of a 4lb tub of Animal Whey at Bodybuilding.com. The free Fury you get is the smaller 20 serving size, however that’s still a big saving of $22.99. Whether you look at it as a free pre-workout or discount on the protein, it’s a solid sale and one Animal fans won’t want to miss. 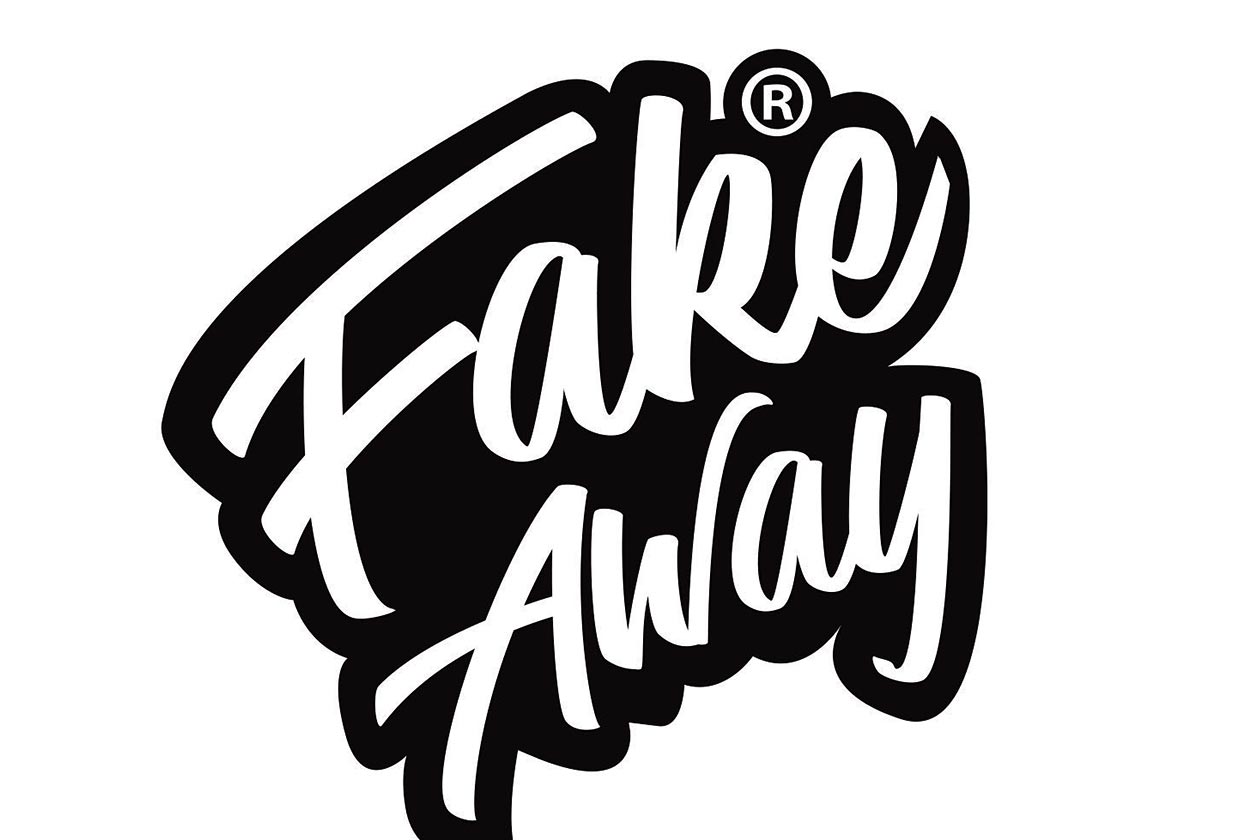 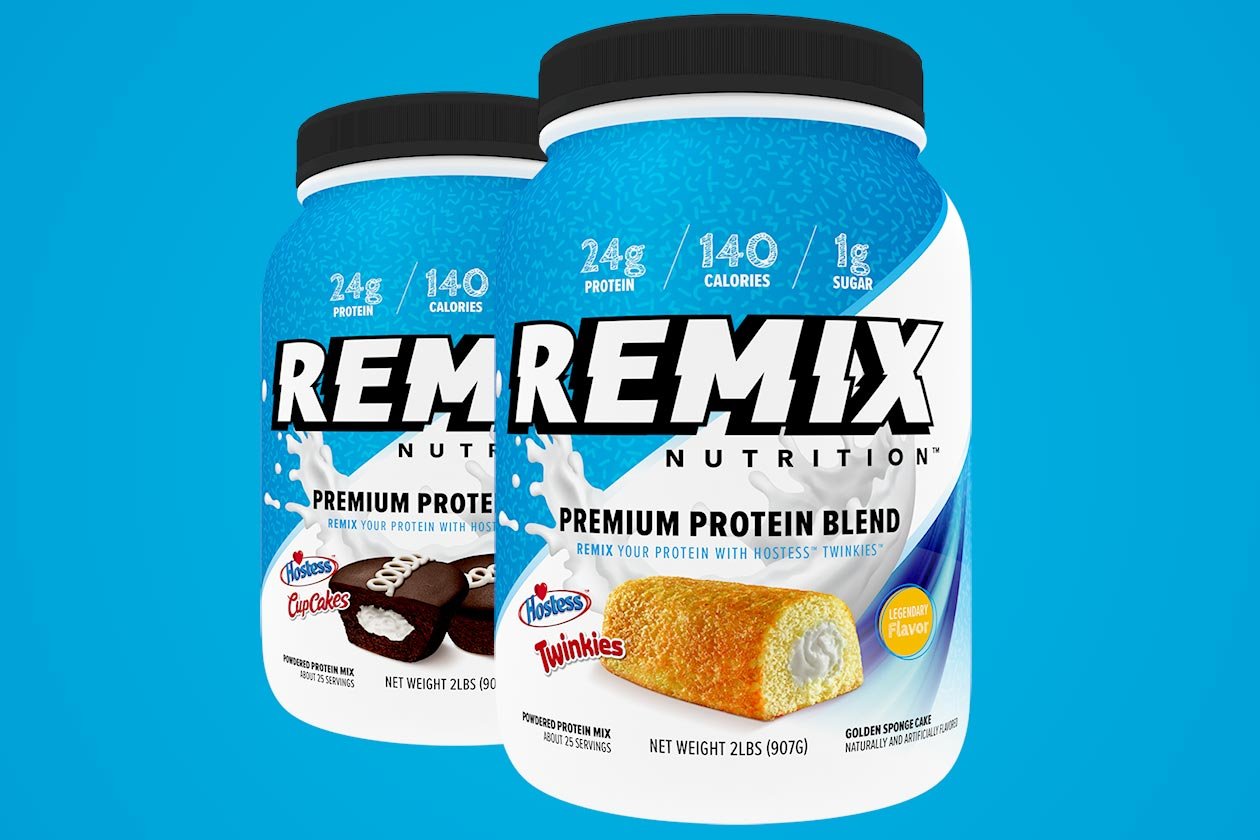 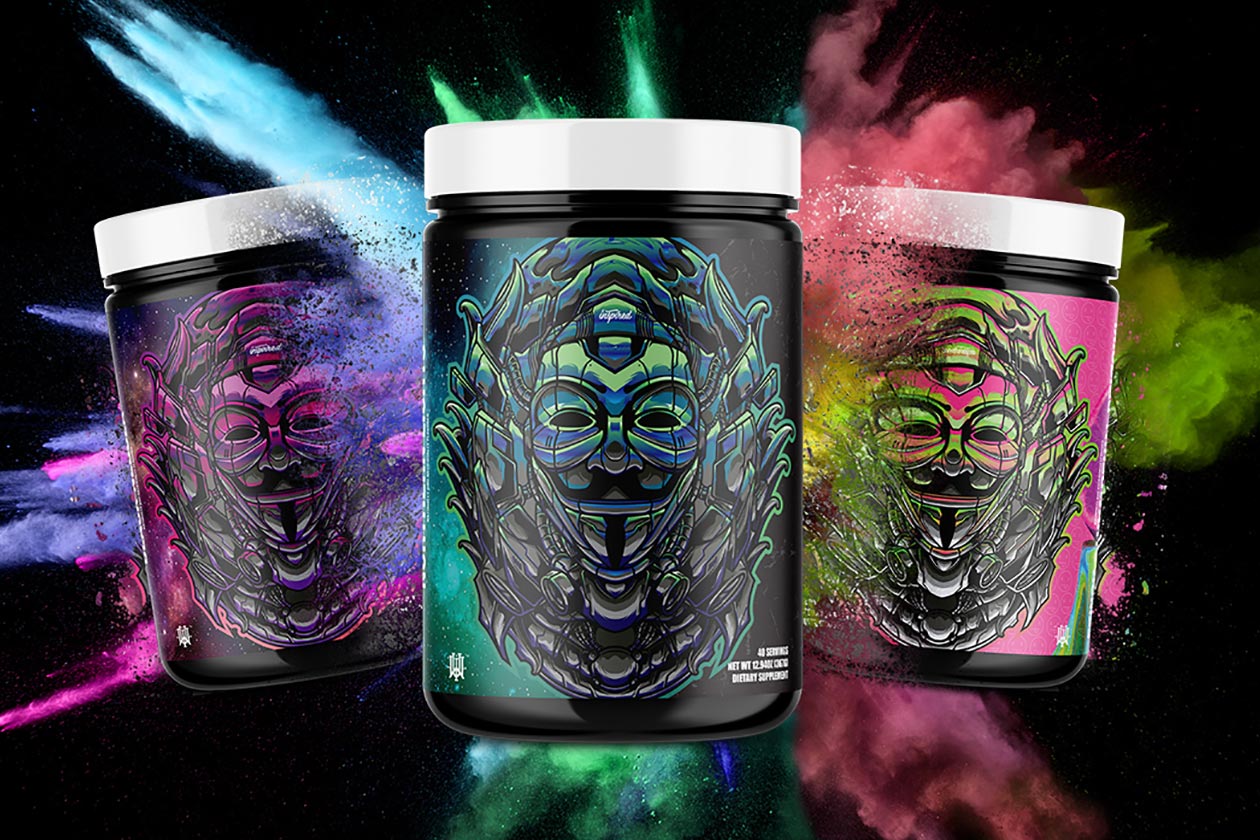