Isolator launches its line of 6 supplements as promised As promised last week by Isolator Fitness, the brand best known for its meal bags has officially launched its new line of supplements this week. The launch involves all six of its previously confirmed products, Epic Energy, Pump+Focus, Euphoric Burn, Night Toner, and the basics CLA and Fish Oil. Isolator has also released the labels behind all of its supplements, giving us an idea on how competitive it’s going to be.

Looking at the contents of all of Isolator’s complex products, which is everything except CLA and Fish Oil, they do all seem to have a couple of things in common. Firstly, they do pack quite the variety of ingredients, whether you’re looking at the nighttime fat burner Night Toner or the pre-workout Epic Energy. Secondly, some of those ingredients aren’t dosed as high as we’ve seen in the more top rated supplements on the market.

Isolator’s pre-workout is probably the best example of what it’s line is like featuring a combination of 11 different ingredients, all squeezed into a 5g serving. A few of the ingredients from that formula include 1.25g each of beta-alanine and creatine monohydrate, a relatively light 375mg of taurine, and a pair of caffeines with 125mg of caffeine anhydrous and a rather specific 37.5g of Infinergy dicaffeine malate.

As mentioned the Isolator products do all pack quite the variety of ingredients, although not everything is dosed as well as we’ve seen in other supplements. A couple of examples of those lower doses can be found in Pump+Focus which has just 125mg of agmatine and 37.5mg of alpha GPC, compared to the likes of Redcon1’s Big Noise serving which has a gram of agmatine and 300mg of alpha GPC.

If you’ve like to give any one of Isolator’s six supplements a go and find out how good they are, they’re all now available from the brand’s website. Now would actually be a good time to grab them too as Isolator has a 40% off Black Friday sale running at the moment, discounting the pre-workouts to $29.99 rach and the fat burners to $21.99. The brand does also have a few stacks available that’ll save you even more money, such as the Pre-Workout Stack of Epic Energy and Pump+Focus that’ll get you the two for $26 each. 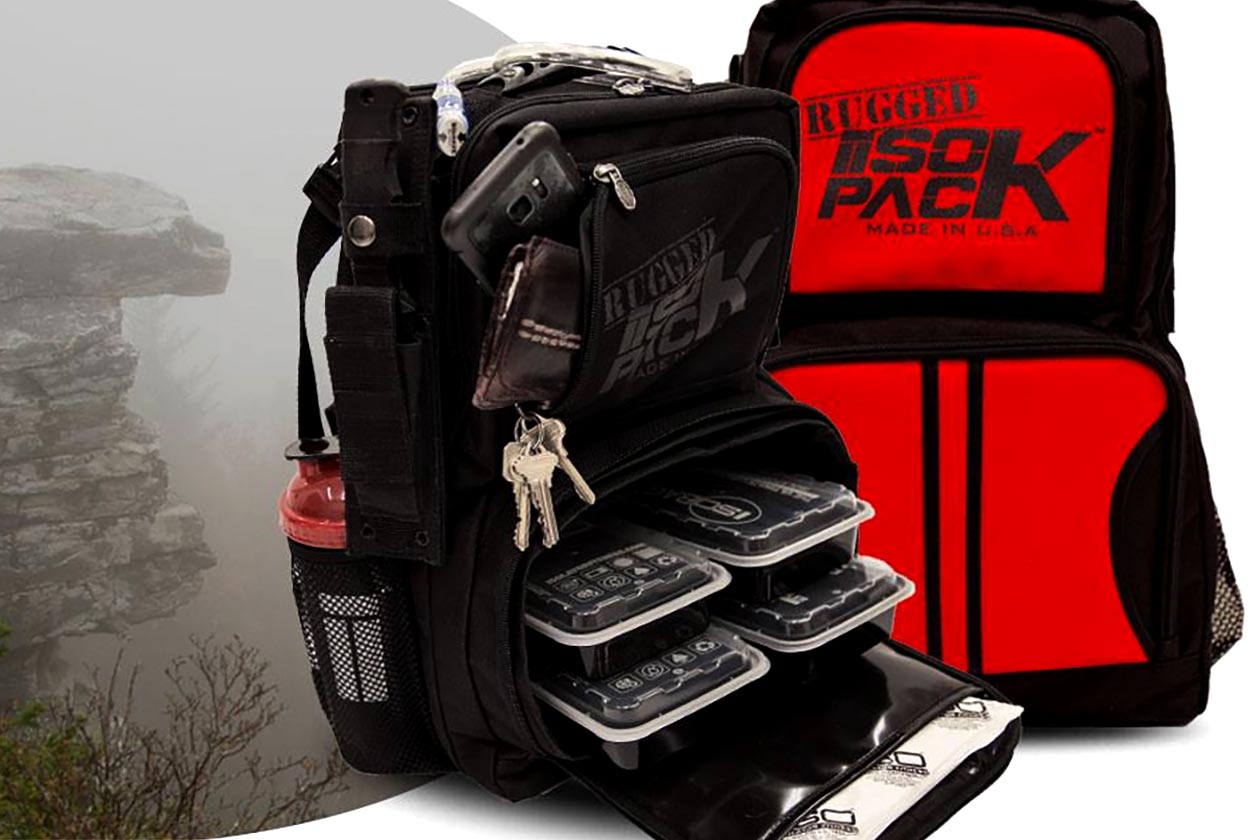 Isopack gets rugged with a removable meal core and water bladder - 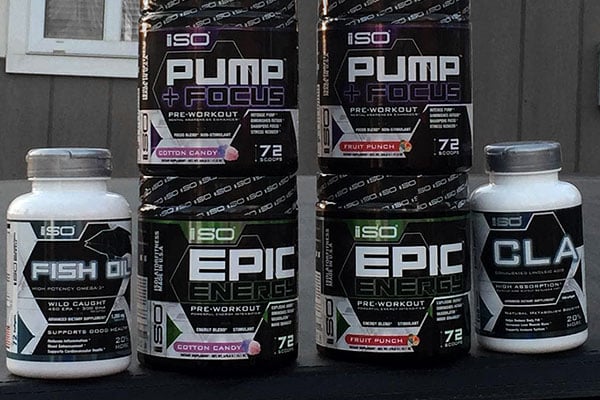 Isolator Fitness about to go from meal bags to supplements -