The still relatively young and rather small New Zealand supplement company Pumped Sports, is apparently working on another new product. At the moment it has just the two competitors, the pre-workout Loaded and the fat burner Aktivate. It doesn’t look like the brand’s next new release is actually going to be anything entirely new, as by the sounds of things it’s a flavored version of Aktivate.

Pumped Sports’ exact words are “Taste testing the new powdered form of our hit capsule fat burner Aktivate.” The brand really confirms that it’s doing a flavored fat burner twice in that line, saying that it’s taste testing, and that the supplement is a powdered formula. Being that the product is only in the works, it probably isn’t anywhere near release, but it is coming. 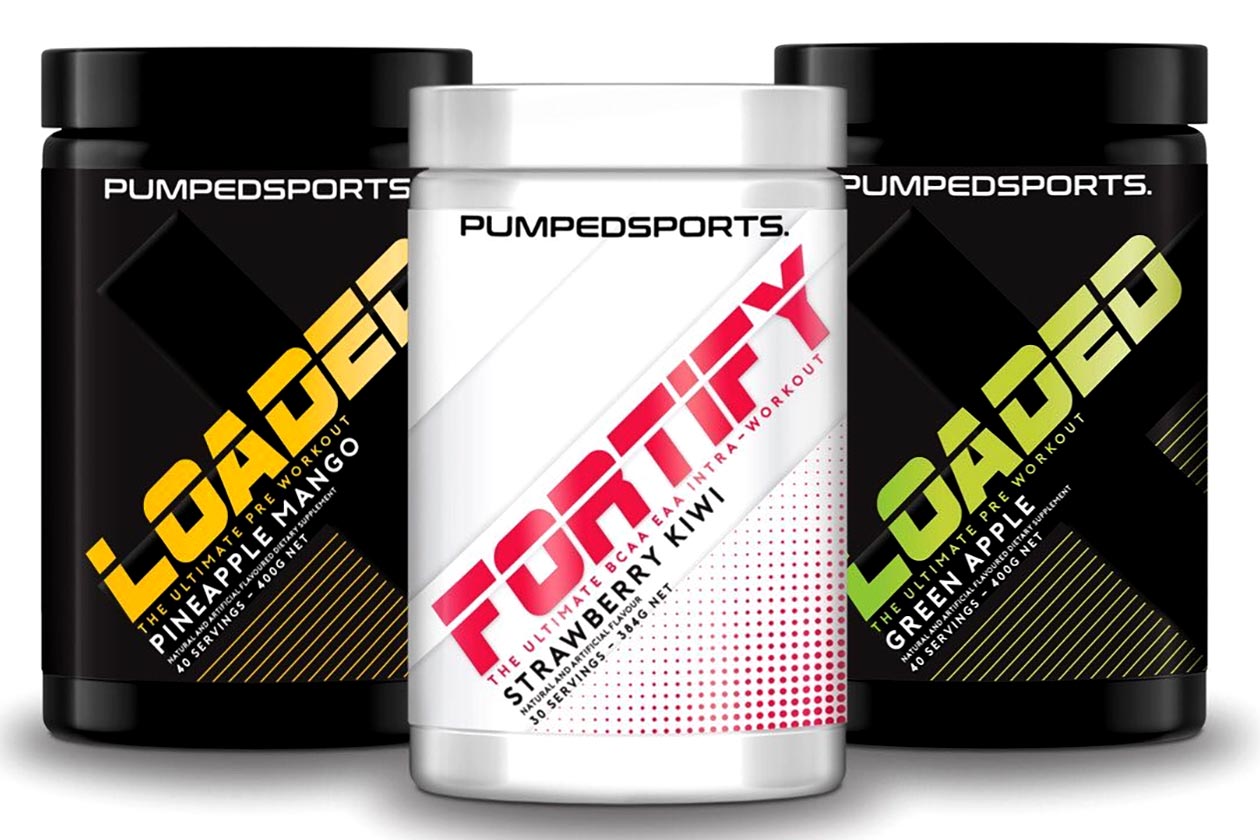