For the first time ever PharmaFreak is going to be releasing an all-new spin-off series of supplements. The new line will be called the Freakmode Series, similar to its clothing line, and feature two unnamed black label products, one packaged in a box and the other in a powder tub.

According to PharmaFreak, the FreakMode Series supplements are going to use cutting edge ingredients to create the strongest formulas possible. Our guess at what the two products will be going off what little we have so far is a fat burner and pre-workout. The former because PharmaFreak initially introduced itself in weight loss with Ripped Freak, and pre-workout because we can only imagine the brand will be hitting mainstream categories with this one.

You can stay tuned here at Stack3d for updates as we move closer to the launch of PharmaFreak’s FreakMode Series, which is happening later in the year. You can also get details direct from the brand when it releases them by subscribing to its newsletter through its website. 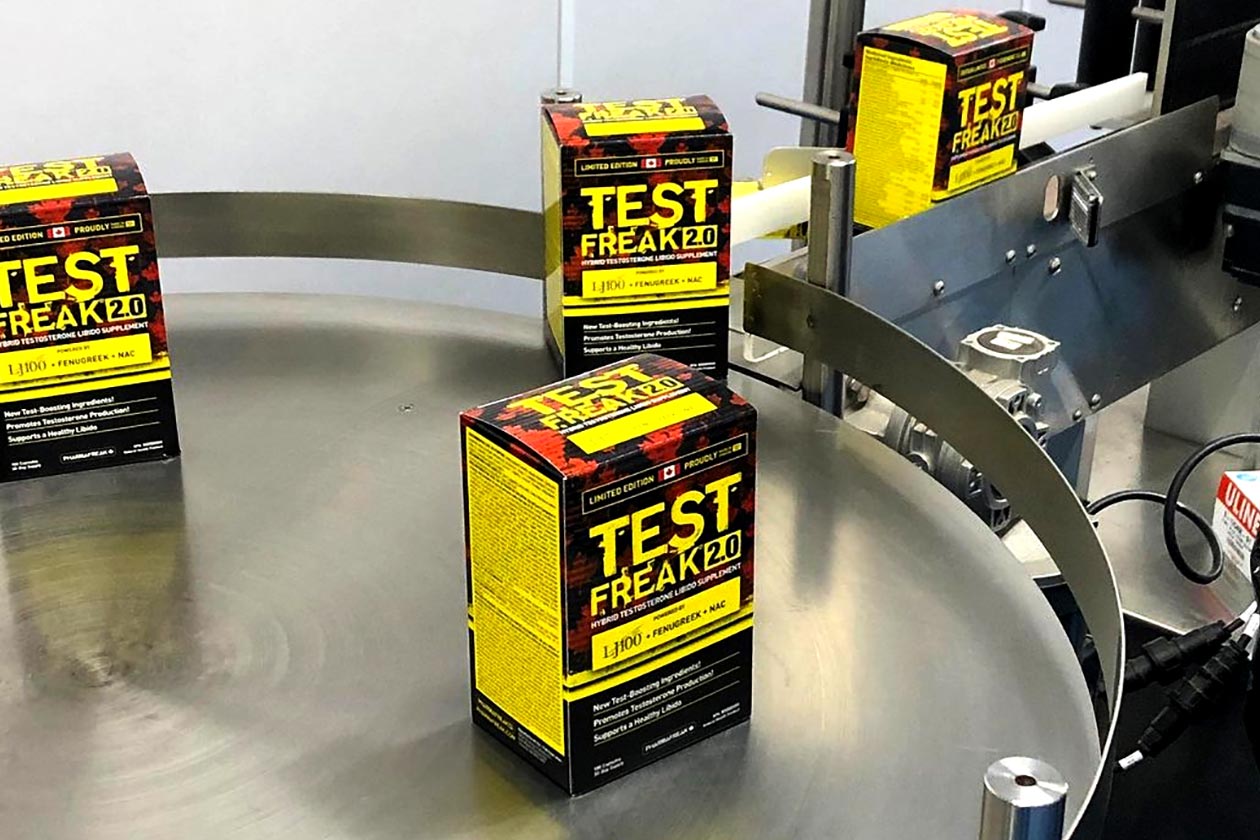 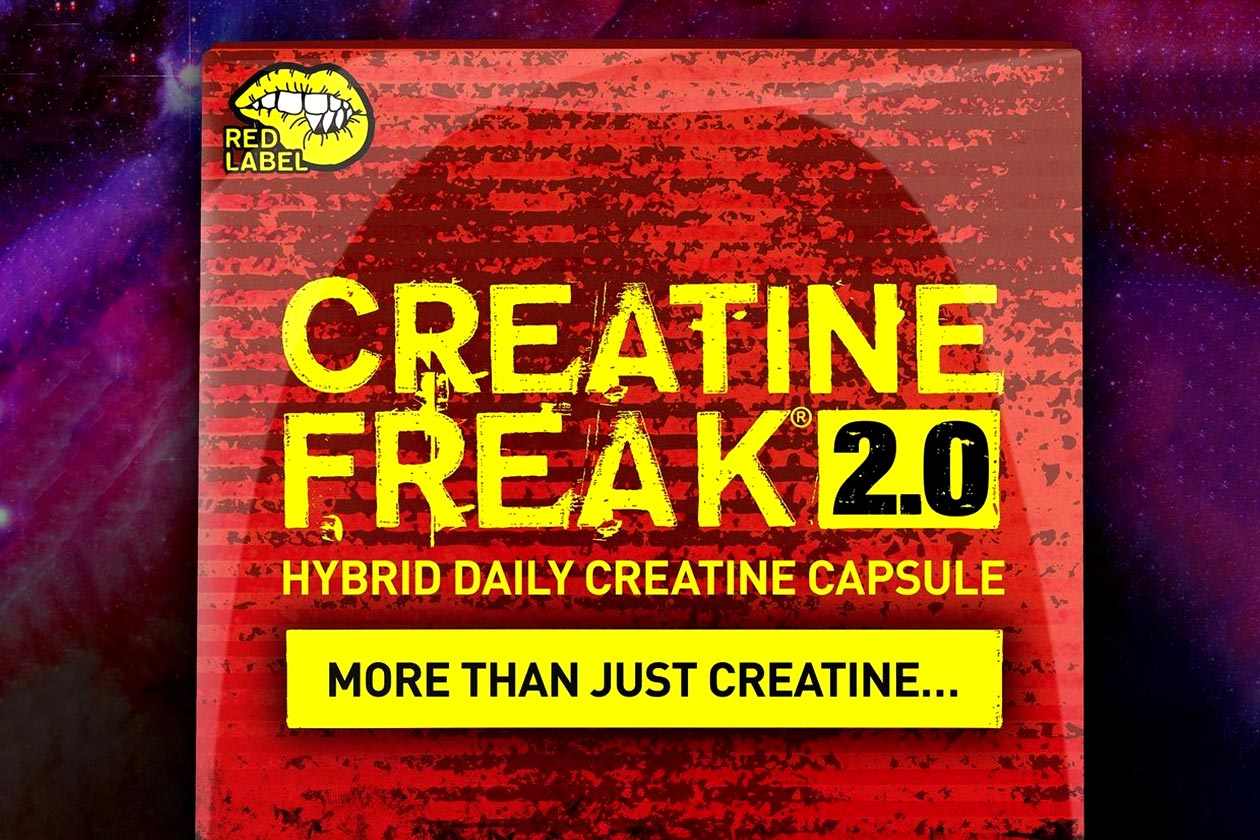 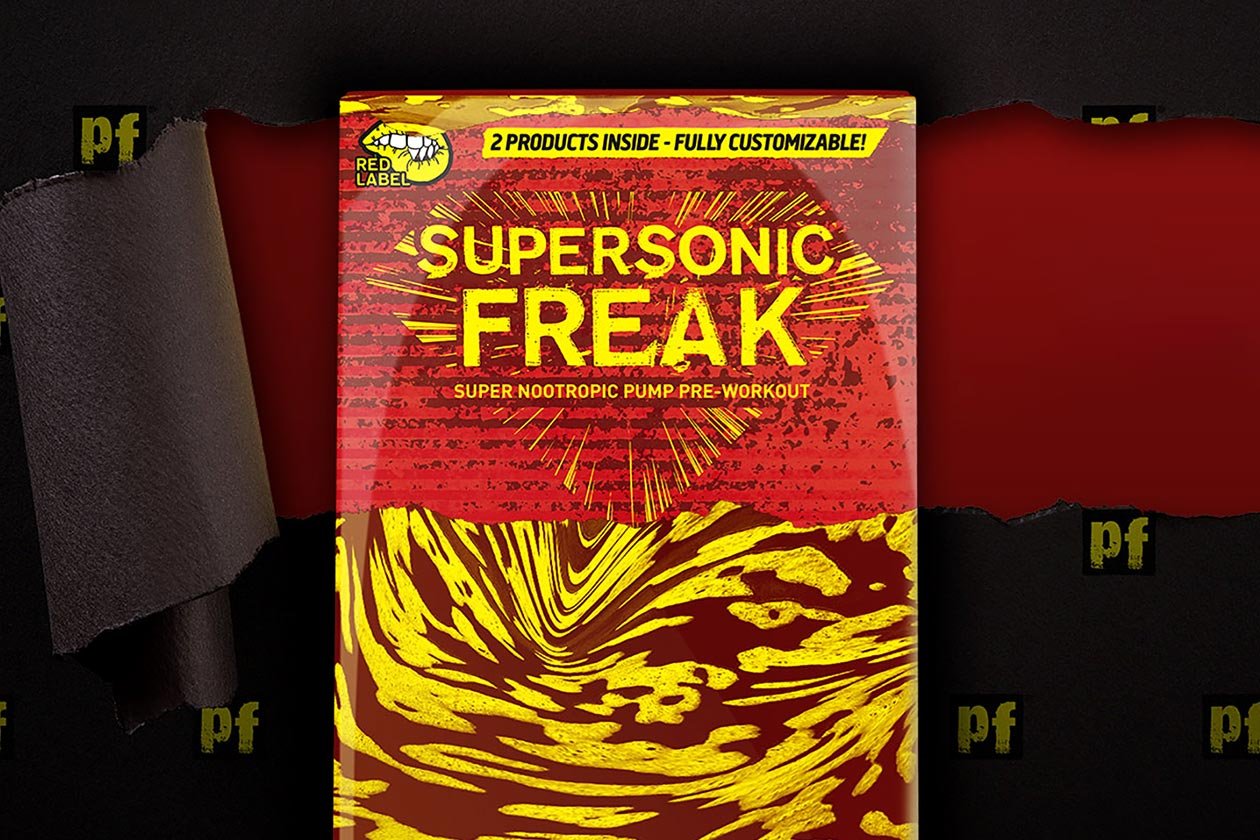 Supersonic Freak will be a 2-in-1 product for a customizable experience
May 12th, 2021