Fitmark describes its mysterious the Q as awesome and unbelievable The innovative team over at Fitmark has started teasing something that sounds like it’s going to be quite important. At the moment all we have for the mystery product are a few details and a name, which is very unique called The Q.

The details we have on the mysteriously named Fitmark The Q are that it is apparently going to be “something awesome”. We also know it is a major release for the brand and that we should expect the unbelievable. Based on all of that, it sounds like we’re in for another innovative meal bag from Fitmark, especially since we’re going to be waiting a while for this one as it won’t be available until October.

For now, those are all the vague details we have, with the Q due to release sometime this October through Fitmark’s introductory platform, The Playing Field. The brand may also end up unveiling the bag before that time, so be sure to follow along for updates. 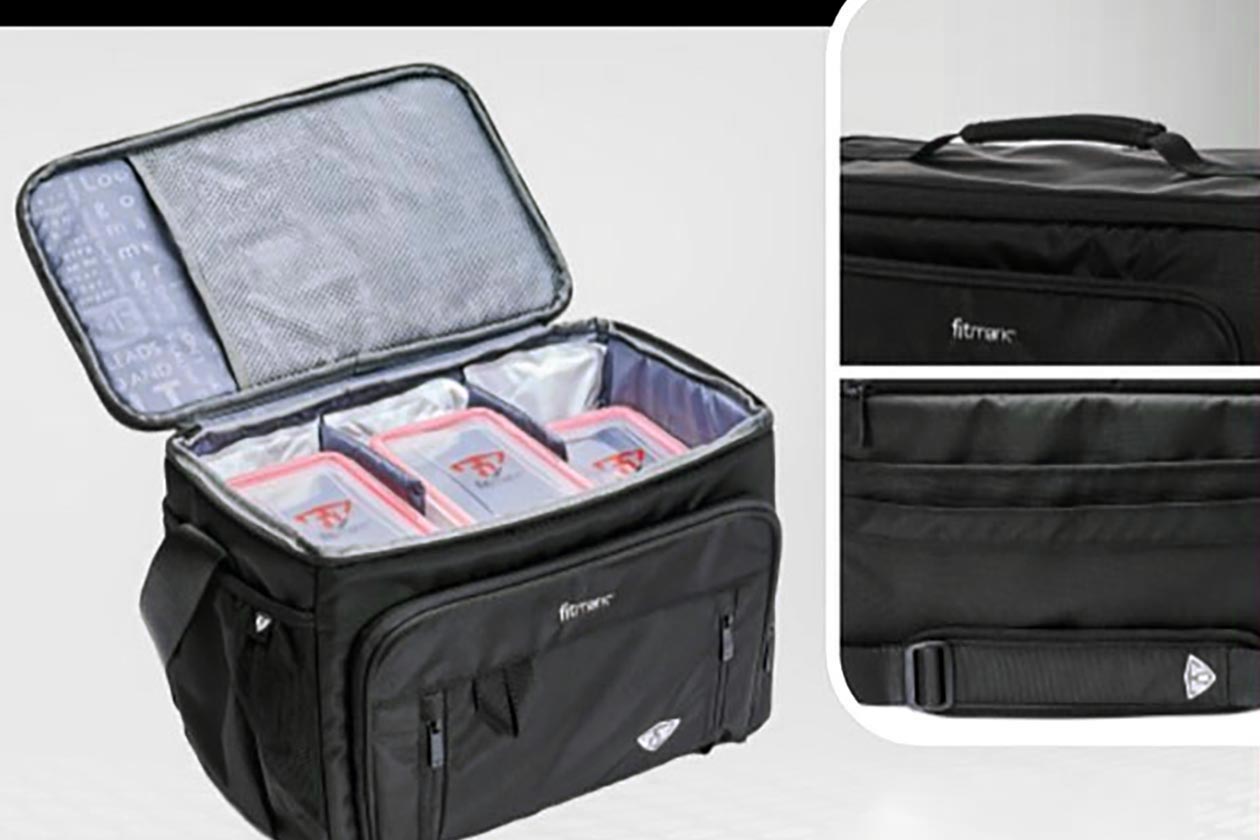 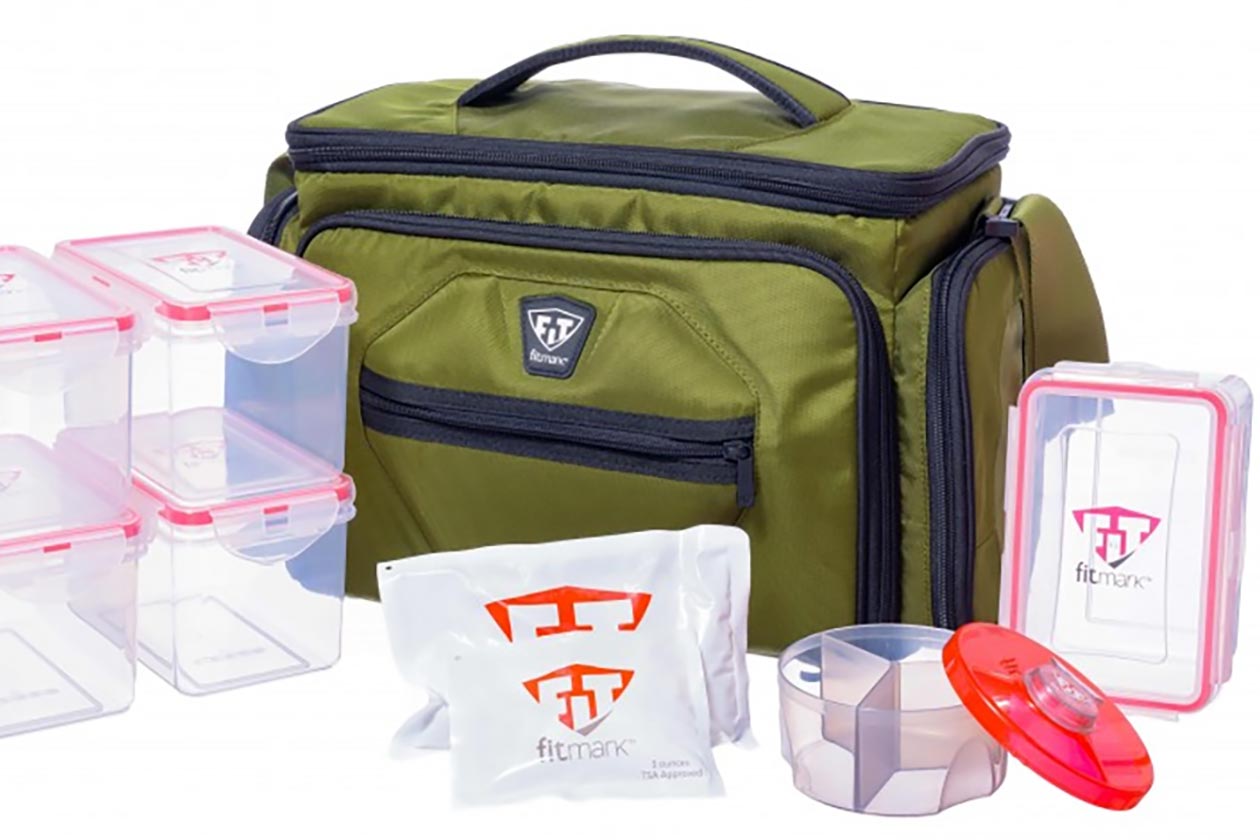