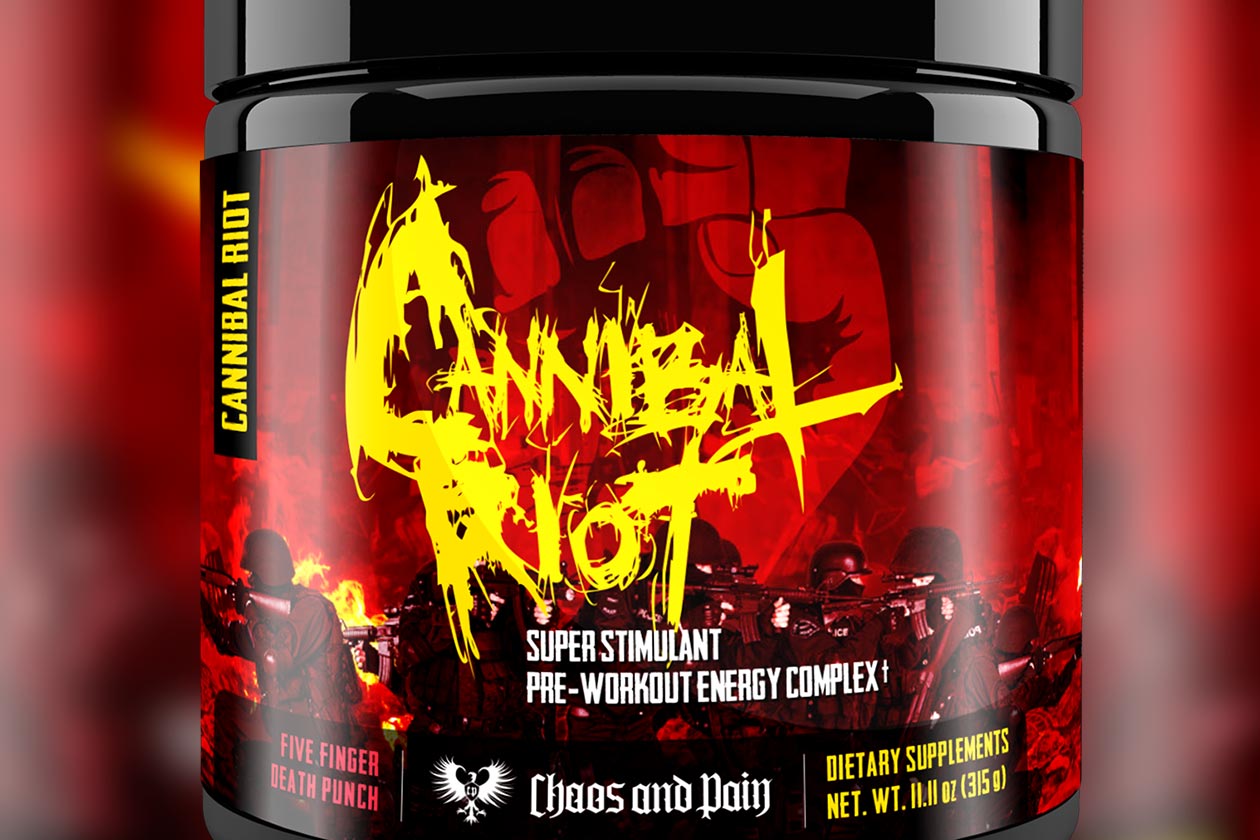 To get everything ready for the release of the new Cannibal Riot, which we don’t, unfortunately, have any details on. Chaos and Pain is clearing out the current version with a massive discount on its website, where you can get a full tub of the pre-workout at $15.

While the sale is quite impressive, there is a bit of a catch to it. The powder in the Cannibal Riot tubs on clearance is apparently a bit clumpy, although that shouldn’t affect the overall performance of the product.