Olympus Labs’ Re1gn is one of the most powerful pre-workouts released this year, arriving just four months ago back in August. It was initially launched in a variety of uniquely named flavors with Dragons Mist, ISee Fury, Krusherz, Lions Blood, and Area 51.

The top-rated brand has now confirmed some exciting news for fans of Re1gn, which is all about the flavor of the supplement. Olympus Labs has tweaked the pre-workout’s entire, original menu, making each of the five, creatively named options better.

Not only has Olympus Labs redone its first set of Re1gn flavors, but it has also put together two more. Due to release sometime over the next couple of weeks are Fairy’s Kiss and Pandora’s Potion Re1gn, obviously keeping the pre-workout’s unique naming convention alive. 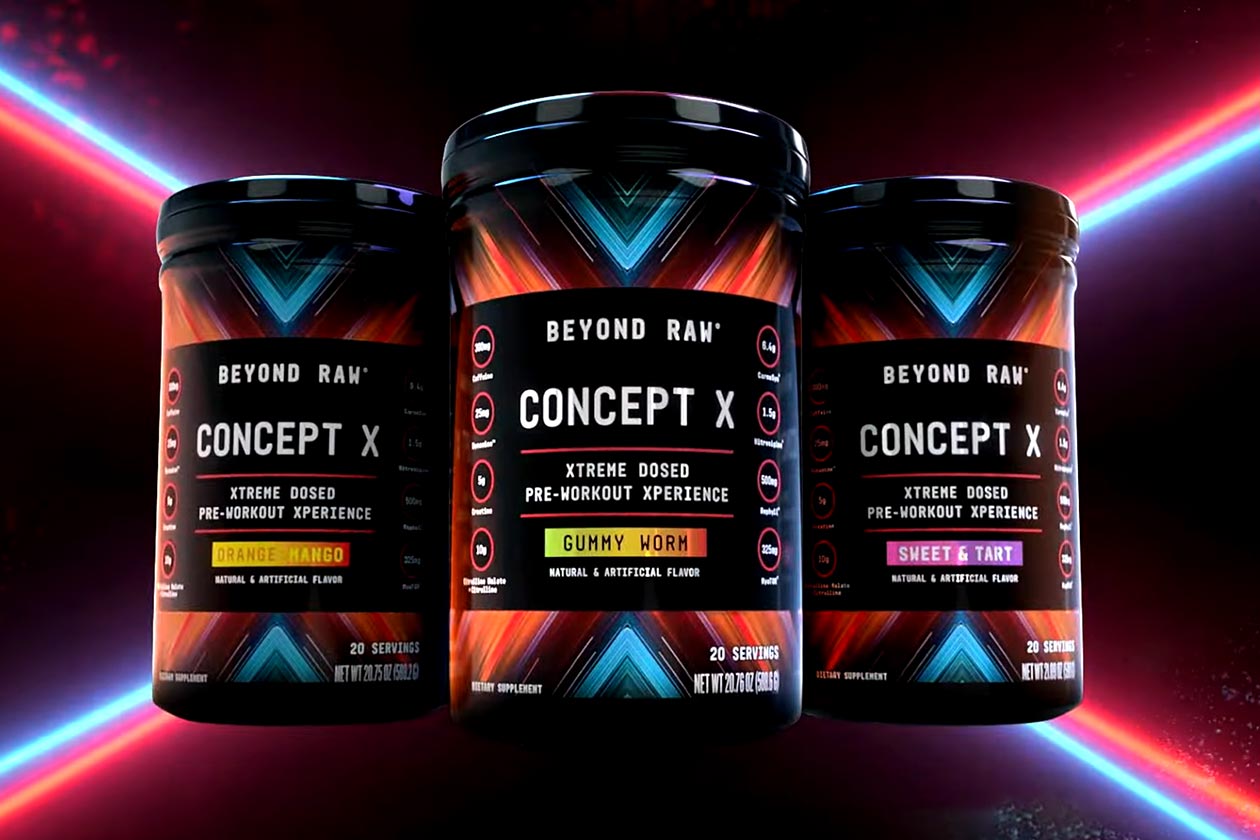