The somewhat unique Believe Supplements has announced that a new release is about to join its growing lineup of supplements. A product called Electrolytes + Carbs is on the way, which based on its name you could probably guess what’s in it.

The upcoming Believe Supplements product essentially explains exactly what’s in it, in its title. The formula is said to feature a relatively straightforward combination of fast absorbing carbohydrates at 45g per serving along with half a gram of electrolytes for improved hydration.

The supplement is going to come in an unflavored powder; however, like its protein powder, it can be mixed with the flavor packs the brand has available. For those that haven’t seen those before, they’re essentially tubs of flavor that you can add to Believe Supplements’ unflavored formulas to give you more control over the taste.

The brand hasn’t, unfortunately, said anything about when its new Electrolytes + Carbs will be available, only that it is dropping sometime soon. 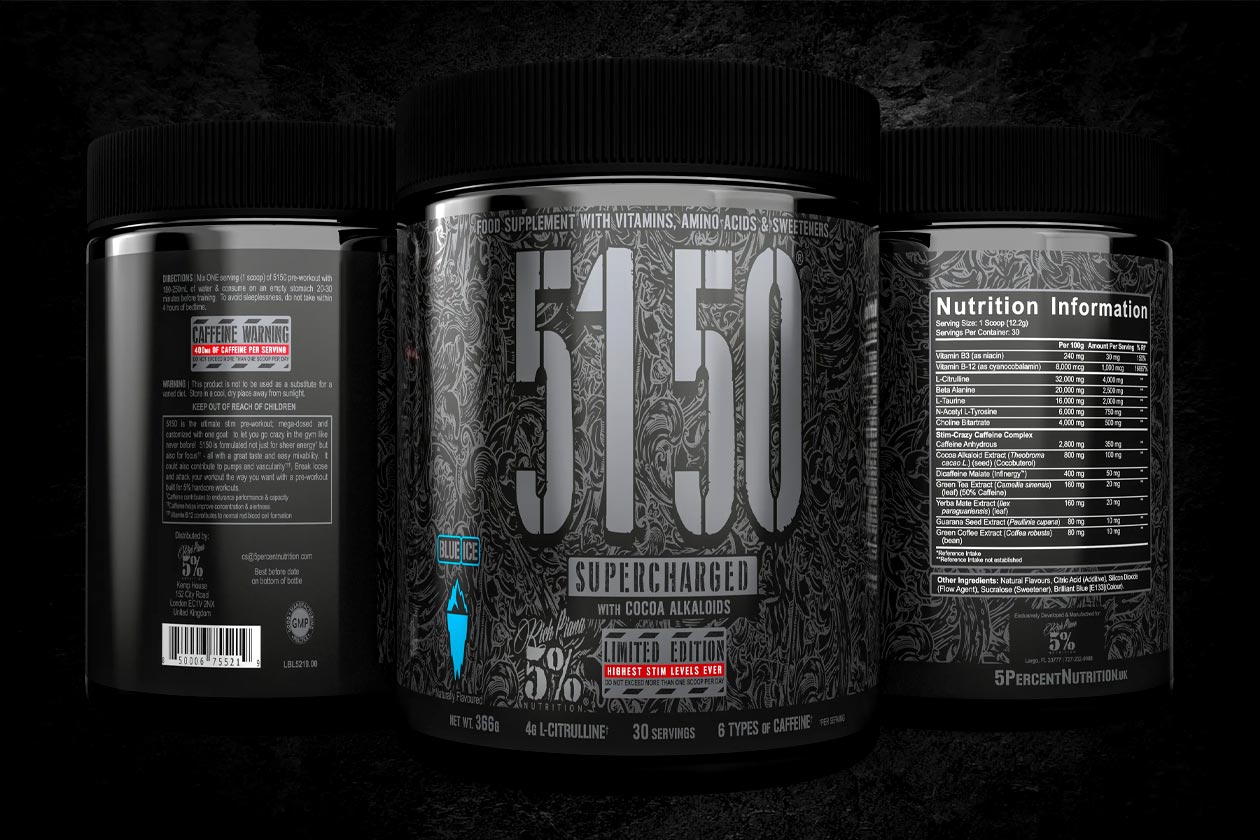