Next week Jerry Ward plans on launching his first ever GIFD Labs supplement, which is going to be the post-workout formula Perfect Post Elite. The powder product is promoted with a lot of benefits and a whole bunch of ingredients to back it all up.

GIFD Labs Perfect Post Elite is as mentioned, a post-workout formula infused with a solid dose of carbohydrates intended to be taken after your workout. It is designed to restore glycogen, improve protein synthesis, control cortisol, and best of all decrease recovery time.

As for the formula behind Perfect Post Elite, GIFD Labs has shared the facts panel for it, confirming each of its ingredients including its primary carb sources, maltodextrin and HBCD. It is, unfortunately, a non-transparent formula, so all of its ingredients have been thrown into the one proprietary blend. 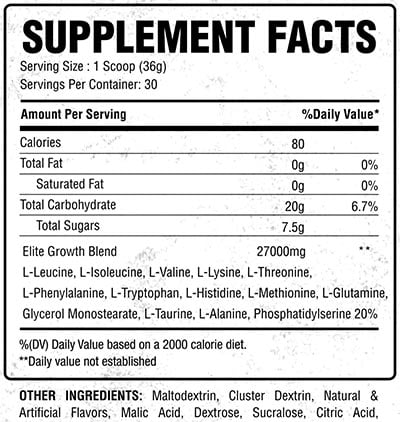 While the Perfect Post Elite facts panel did confuse us at first, as it looks like it has a 27g blend mostly made up of aminos, GIFD Labs has clarified everything. The brand’s breakdown of the formula is that it has “20 gr of carbs 5 gr of aminos and 2 gr of the other 2 compounds” which by the “other 2” we believe it means glycerol and phosphatidylserine.

As mentioned, GIFD Labs plans on releasing Perfect Post Elite sometime next week. We’re not entirely certain on where it’ll be going on sale, but we do know it’ll have 30 servings per tub and based on the callouts on the front of its bottle, it will also be cost-effective. 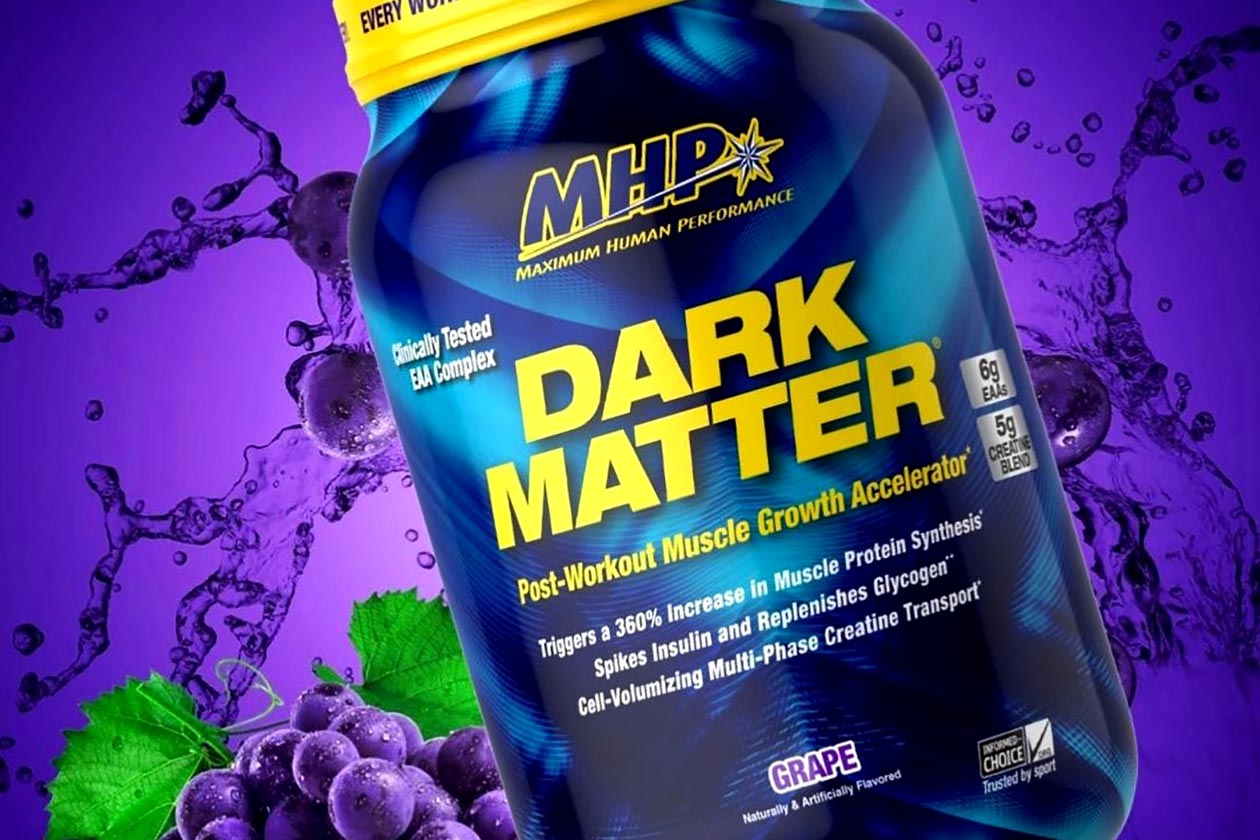 Dark Matter welcomes Grape to its menu and celebrates with 30% off
Jul 12th, 2021 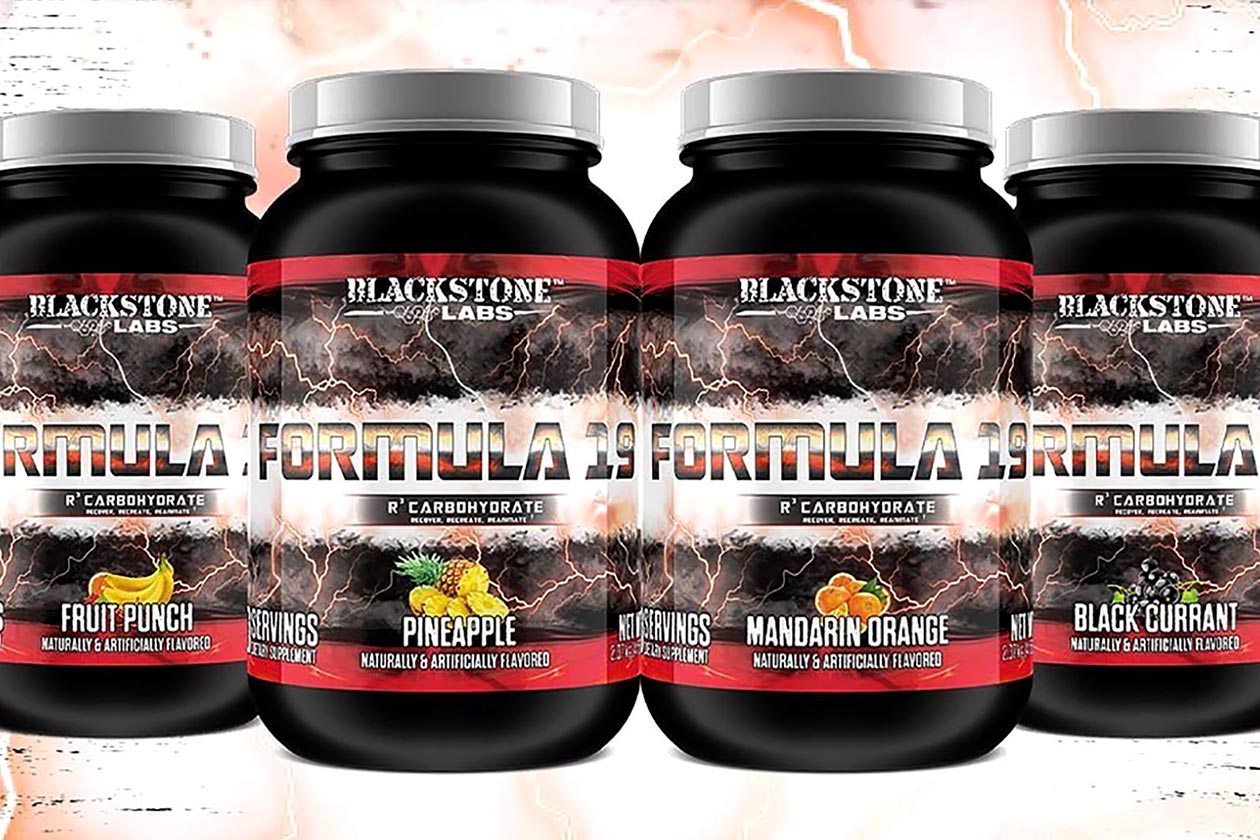