ProSupps recently released two, previously previewed flavors for its energy drink Hyde Power Potion, with Winter Blast and Pineapple Cooler. We didn’t actually ever get around to reviewing the first three flavors, so we figured we’d pick up the latest two and see what the drink is all about.

When it comes to energy drinks, it’s all about taste for us. We can’t remember an energy drink that we’ve had that didn’t deliver an energy kick, although there are plenty we can recall that didn’t taste all that great. For this review, we’ll go over the effects of Hyde Power Potion, but it’s mostly about taste. 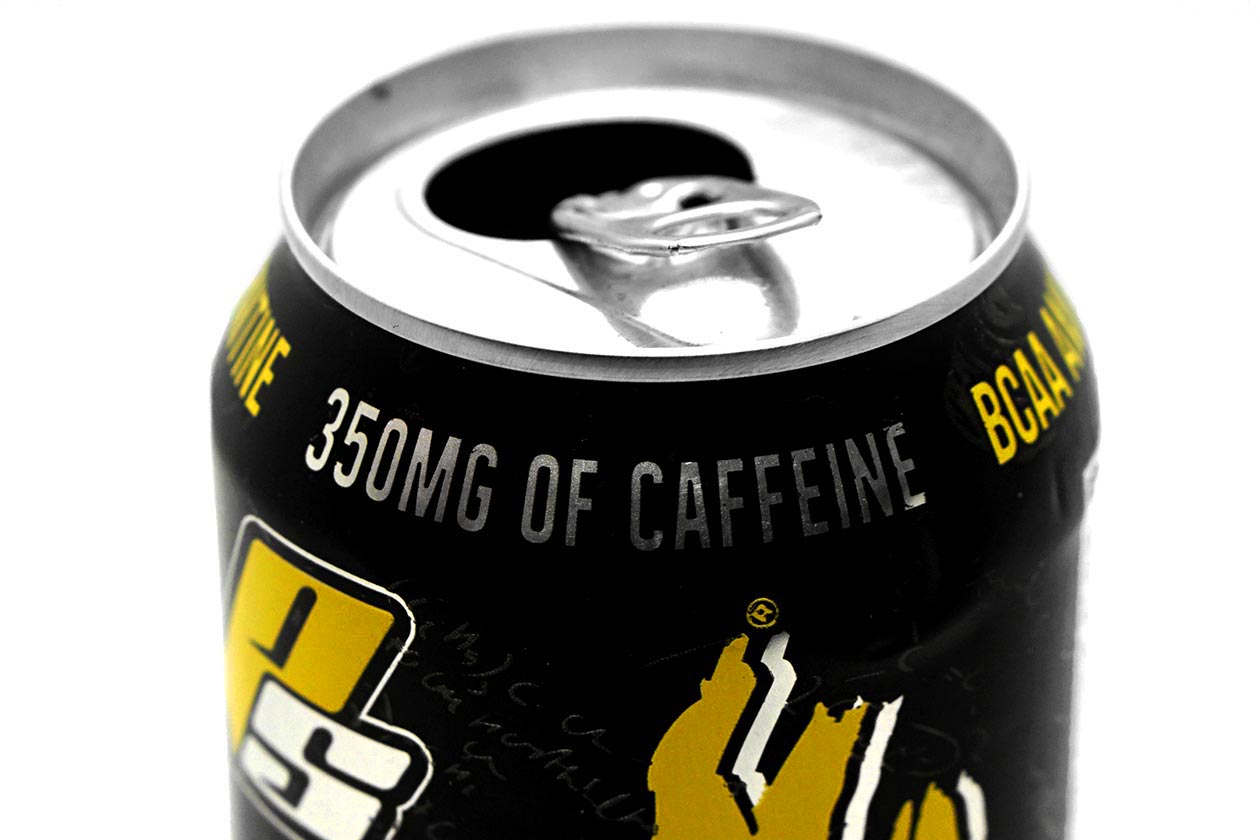 As a brief rundown of the ingredients in ProSupps’ energy drink, it features a comprehensive formula with BCAAs, focus enhancers like n-acetyl-l-tyrosine and choline bitrate, as well as TeaCrine and caffeine for energy. The highlight of the formula is the caffeine, as unlike a lot of other energy drinks, Hyde Power Potion has dosed the caffeine quite high at 350mg per can.

From the above combination of ingredients you mostly get a heavy hit of energy, with nothing too noticeable in the area of increased focus or anything like that. We actually feel Hyde Power Potion is more suited before a workout instead of a casual, anytime energy drink, as with 350mg of caffeine, it’s a bit much for a morning or late afternoon pick-me-up. Before we even tried Hyde Power Potion, we had heard a lot about its flavor, mostly compared to other carbonated drinks from within the supplement industry. Not too surprisingly Winter Blast and Pineapple Cooler both provide pretty good tastes, that aren’t as carbonated or as strong as we expected, although enjoyable nonetheless.

Both of the flavors have a strong taste that hits as soon as the drink gets into your mouth. Winter Blast has this sweet and tangy Sprite-like flavor, whereas Pineapple Cooler is exactly as it’s titled, a fruit-filled experience that has you thinking of only pineapple as you drink it.

After that initial taste of Hyde Power Potion, the Winter Blast flavor does lose a lot of its sweetness and gets a tiny bit bitter. It’s not too off-putting, but not exactly a taste you’d want to leave in your mouth. Pineapple Cooler on the other hand, doesn’t really have that problem, as its pineapple taste stays consistent right from sip to swallow. ProSupps has certainly delivered with Hyde Power Potion, packing a strong dose of energy and great flavor, with the latter being more the case with Pineapple Cooler than Winter Blast. The taste doesn’t quite top the likes of Monster Ultra for us, mostly because it’s not as strong and doesn’t have a taste you can vividly and positively remember.

As mentioned earlier, the amount of caffeine in Hyde Power Potion also kind of puts us off wanting to have it as an anytime energy boost. 350mg of caffeine is a lot in our opinion, which is why we feel it’s better suited for the gym. If looked at as an on-the-go pre-workout, Power Potion is definitely something we’d grab again on the odd occasion we’re looking for an RTD solution. 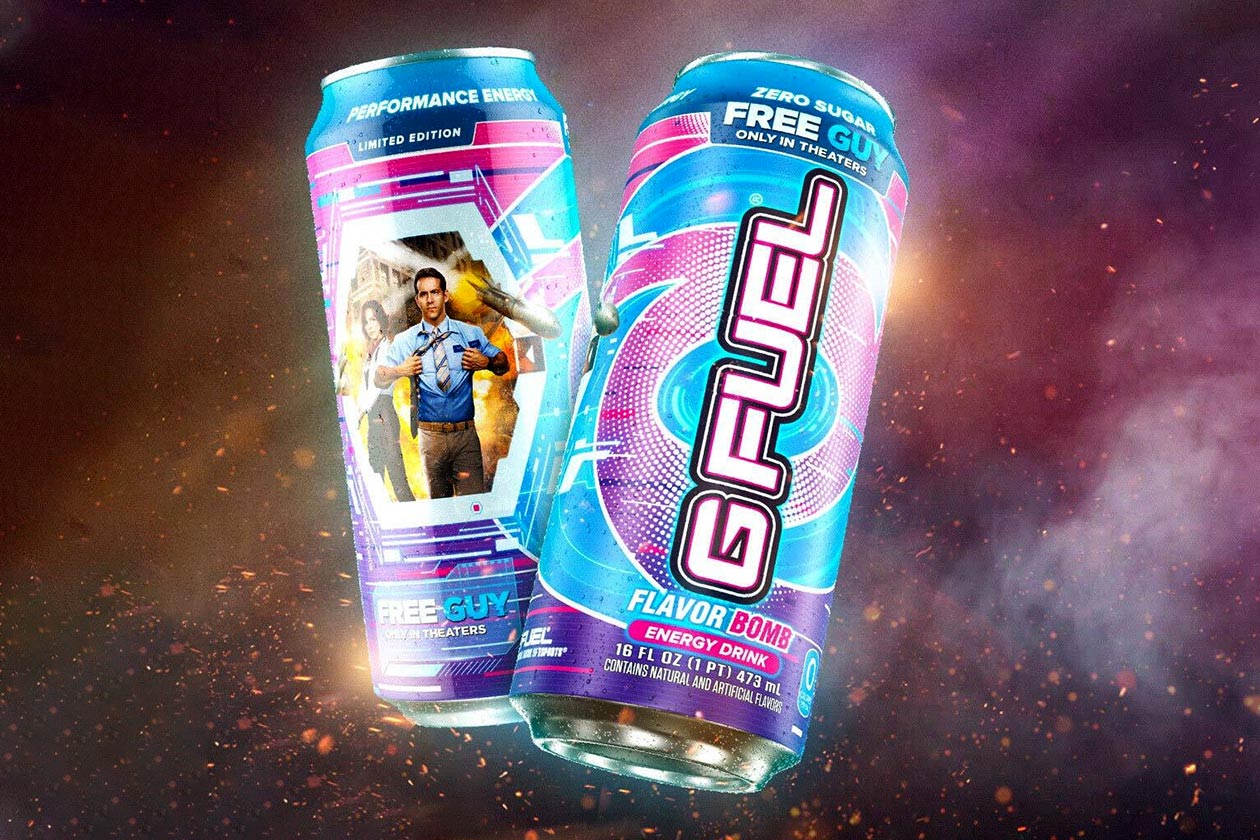