Four-month-old FitMax getting an Orange Mango flavor next month 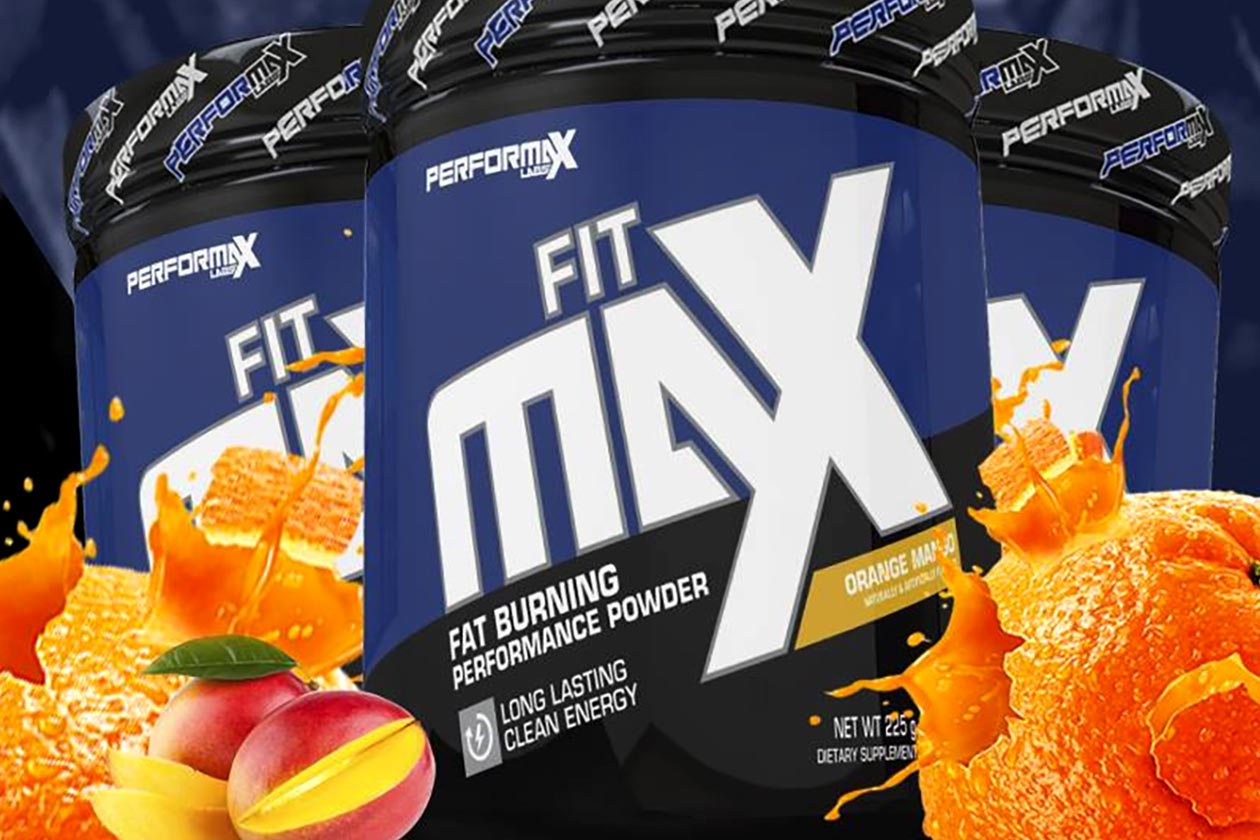 Performax Labs only just launched the reformulated version of its powder fat burner FitMax at the beginning of this year in January. It also only released it in with flavor, however the brand has already decided it’s time to add another option to the supplement’s menu.

Currently, FitMax comes in just the one Pink Lemonade flavor, which Performax Labs has now announced will soon be joined by an Orange Mango option. By soon, the brand means it’ll be launching in just a few weeks with its arrival currently expected to go down early next month.

‘Merica Energy potentially being rebranded, reformulated and reflavored for 2021
2 hours ago