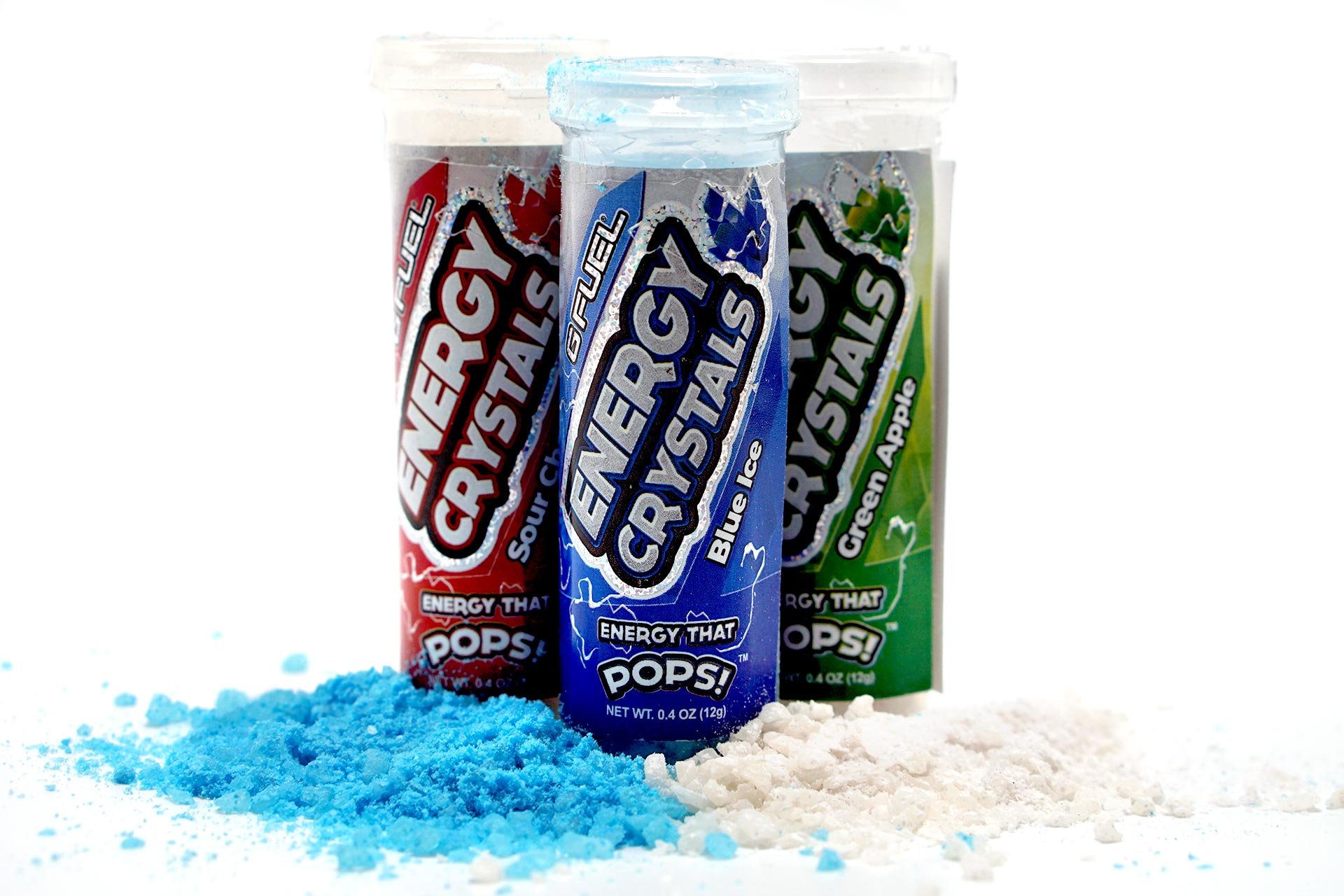 G Fuel Energy Crystals is an all-new way to experience Gamma Labs’ energy boosting G Fuel formula. The product features all of the same ingredients as the regular powder but at slightly different doses, and it comes in the form of popping candy crystals.

Being fans of the reliable, original G Fuel, we purchased a couple of variety packs of the G Fuel Energy Crystals last week when they became available. This week we’ve been throwing back tubes of the rather unique energy supplement to see if it’s as enjoyable as it looks. 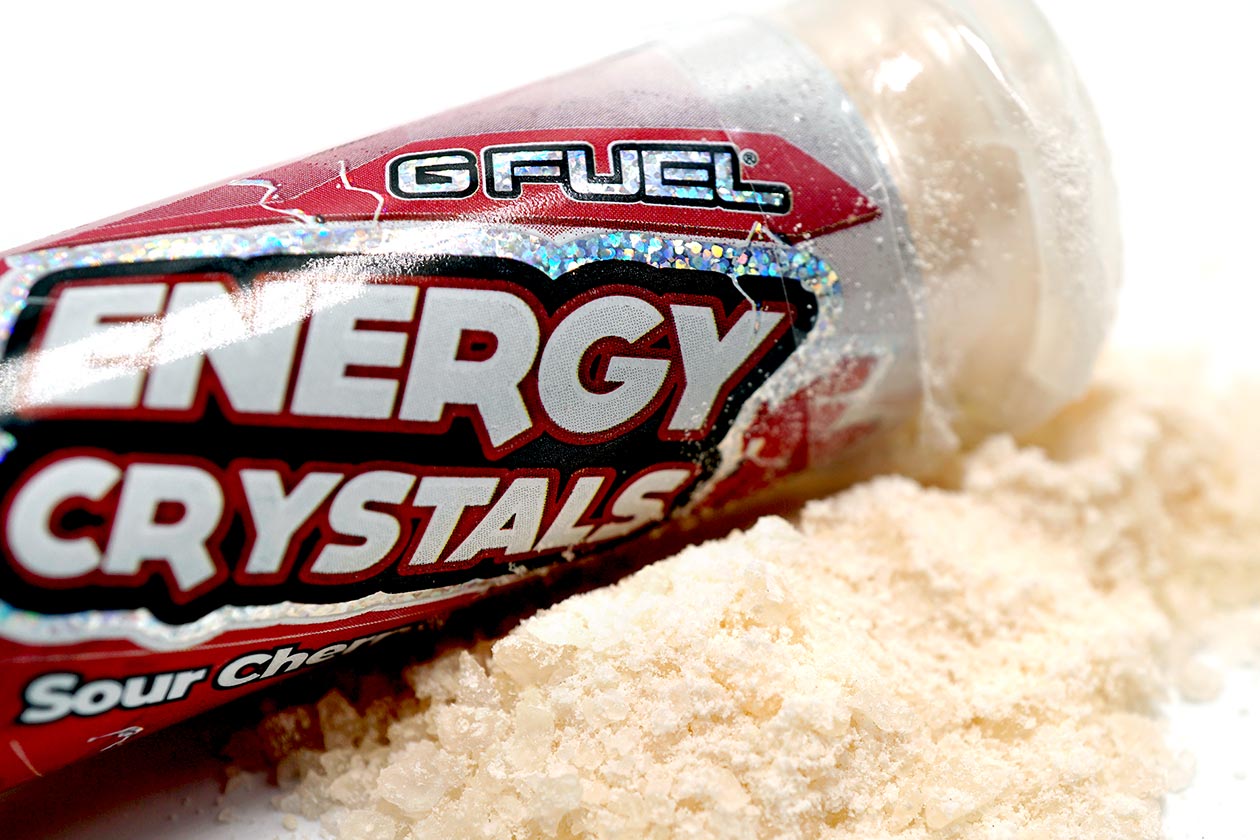 As far as the benefits of Gamma Labs G Fuel Energy Crystals go, it is about what you’d expect. Each tube packs just over a gram of ingredients including 60mg of caffeine. It doesn’t pick you up anywhere near as well as a serving of the powder, however, you do get a much nicer lift when popping closer to two tubes.

The taste is really the most exciting part of G Fuel Energy Crystals. A second or so after you throw them into your mouth you’ll get that popping candy experience the product promotes. The taste of the crystals when you bite into them isn’t too bad, although it does greatly depend on the flavor you’re popping.

For us, the Blue Ice and Sour Cherry are on point and make the candy experience quite enjoyable. They both deliver on their title tastes with sweet raspberry and cherry flavors, the Green Apple however, is not on the same level. It has a very sour, almost bitter taste to it that is far from fun and unlike the others. 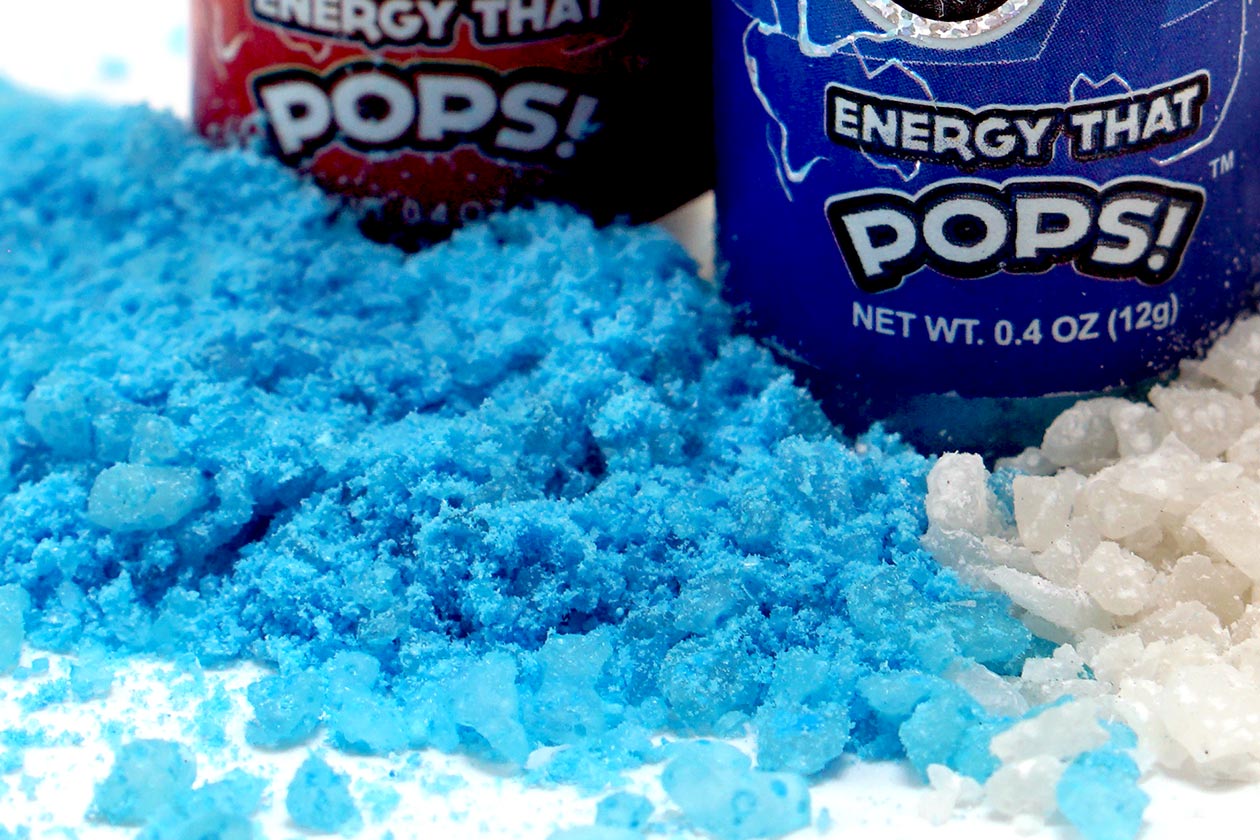 Gamma Labs G Fuel Energy Crystals is a creative and enjoyable product, that comes through with the unique experience you’d expect. If you’re someone who just likes to throw back a scoop of G Fuel, like us, then the Energy Crystals probably won’t replace that, as consuming a tube or two is not as efficient.

We found the G Fuel Energy Crystals work best when used like you would an energy drink. Instead of sipping here and there you’d throw back a mouthful of popping candy every now and then, to get a nice, evenly spread out boost of physical and mental energy.