The new Otech Labs is actually a collaboration between Shawn Rhoden and his legendary coach The Technician, Chris Aceto. At the moment the brand is not yet available, however, it has previewed a wide variety of products that we assume it’ll be starting out with when it eventually arrives.

The lineup of supplements Otech Labs has previewed is essentially a full family. There are a total of six products that have been pictured with the BCAA AminoBlox, the pump formula VoluMax, a fat burner named RX-8, the testosterone booster Elevate, the lean mass formula Mass 500, and the pre-workout Trigger. 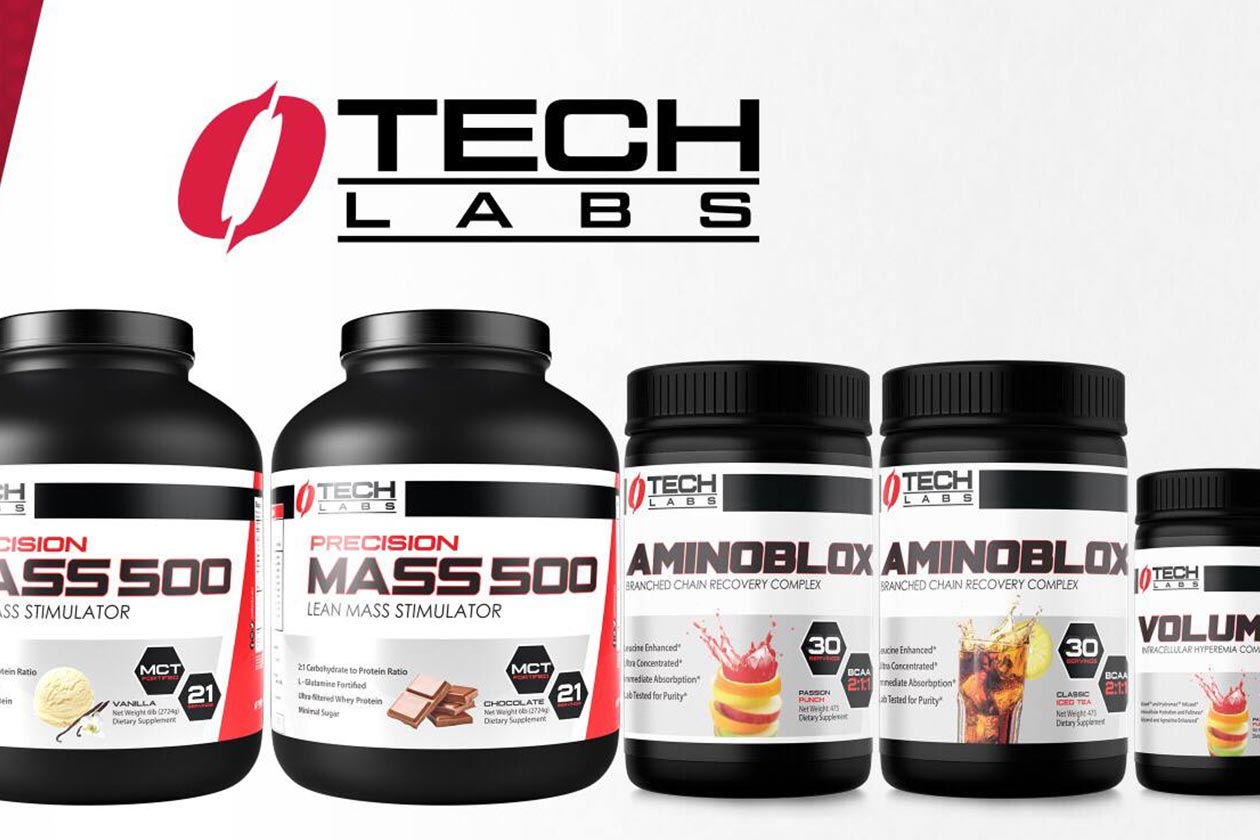 As you can see, Shawn Rhoden and Chris Aceto’s Otech Labs has plans for a full line of supplements. We’re definitely excited to see what the pair has come up with, mostly due to Aceto’s involvement as it is very rare that you see experienced coaches getting into the industry and putting together products.

As soon as more information becomes available on OTech Labs and its six supplements, we’ll be sure to share it. For now you can head on over to its website and sign up to be notified when the brand from Mr. Olympia Shawn Rhoden and Chris Aceto will be available.