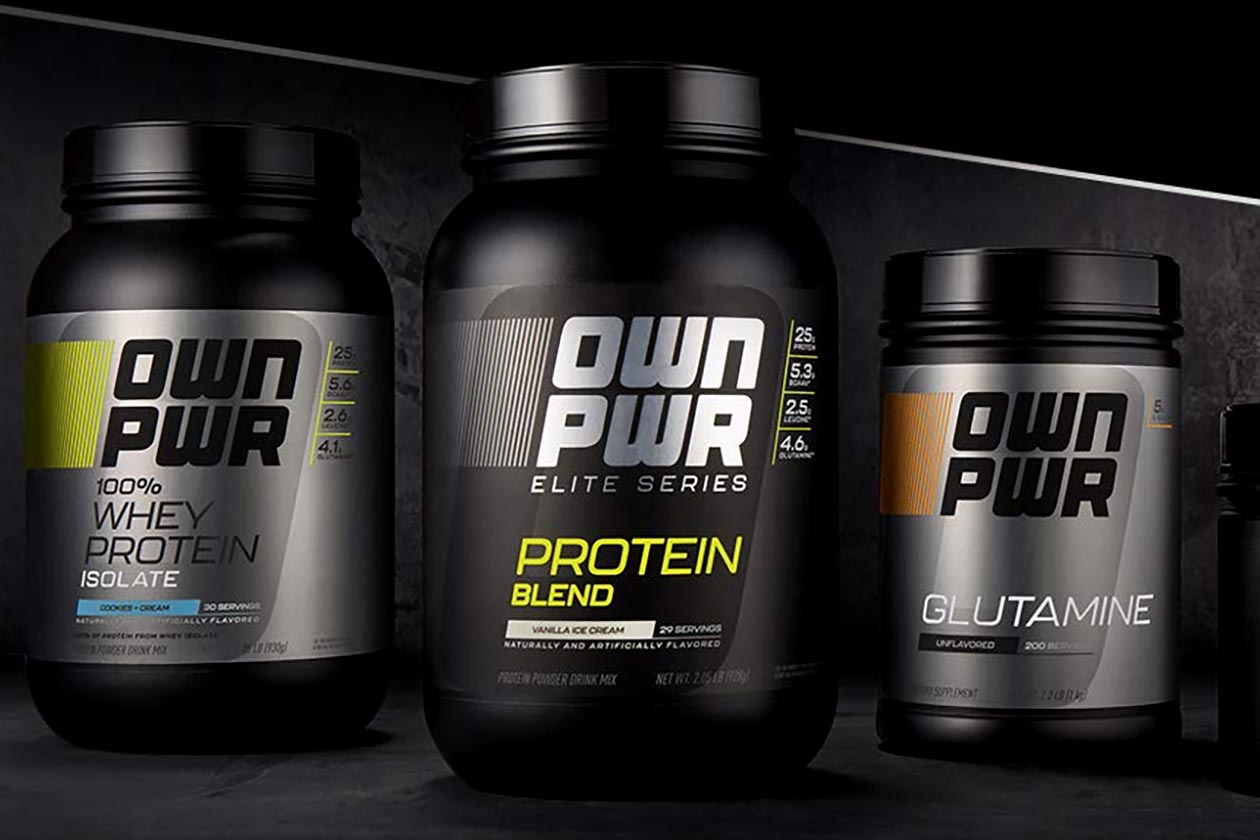 Amazon’s sports nutrition brand OWN PWR was introduced just over one month ago, in the second half of August. It launched with a total of nine different supplements, seven regular and two Elite Series products, and was initially only available from Amazon by invitation.

While we’re not sure when it happened, Amazon’s OWN PWR brand no longer appears to have that invitation exclusivity. Previously all of the OWN PWR supplements were listed with a “request an invitation” button, that once requested you would then receive an email when you were invited.

Amazon is also running a sale on OWN PWR right now with a reasonable 15% off its entire line of products, which is the same as what it did back when it launched. The promotion discounts the brand’s regular pre-workout down to only $16.99 and its quality whey isolate to $53.54 for 5lbs.

In this post: OWN PWR, Amino, Pre-Workout, Protein Powder