The Sweden based, protein candy snack company Pandy, has just introduced its first real protein bar. The product is simply named the Pandy Candy Bar which does pack a good amount of protein, although, it’s called Candy Bar as the brand has said it’s “too delicious to be called a protein bar”.

The all-new Pandy Candy Bar is actually quite a small snack weighing in much lighter than a lot of its competitors at 35g per bar. A full Pandy Candy Bar provides just 12g of protein, a similar amount of carbohydrates, less than 2g of sugar, about 5g of fat, and a calorie count of 130. Despite being relatively small, the Pandy Candy Bar has the same kind of macro balance as a typical protein bar. The big mystery, however, is how does it taste, especially since it’s the brand’s first protein bar. Based on pictures it does look tasty, although we’ll have to wait until we get our hands on it to be sure.

Pandy has launched its new protein-packed Candy Bar in three flavors with Nougat Hazelnut, Caramel Sea Salt, and Strawberry White Chocolate. Those in the UK and Europe can now purchase any of those options directly from the brand individually for 16.00 SEK (1.75 USD) or in a box of 18 with six of each flavor for 229.00 SEK (25.09 USD). 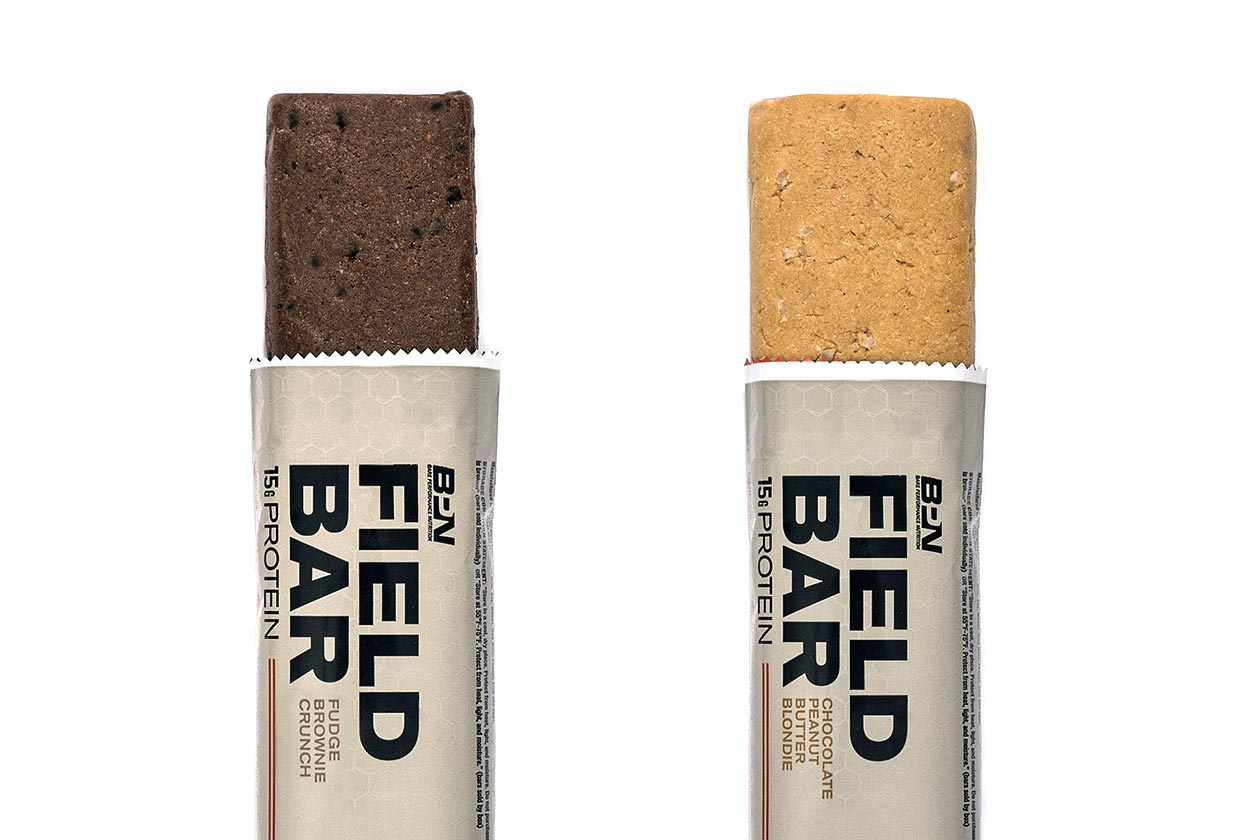 Field Bar from BPN gets an update but maintains its original concept
Jun 7th, 2021