The only detail the Guerrilla Chemist has shared about the formula in the upcoming supplement is that it will feature all nine of the essential amino acids. We don’t know the dose of any of the aminos, but it has been said that the EAAs are included at a very precise ratio to support muscle protein synthesis.

Outside of the formula in the Chemix amino, we can also confirm that it is being tested in three different flavor options. While we won’t know what its final options are until the supplement gets an official release, the three it’s being tested in are Pineapple Mango, Tiger’s Blood, and Passion Fruit. 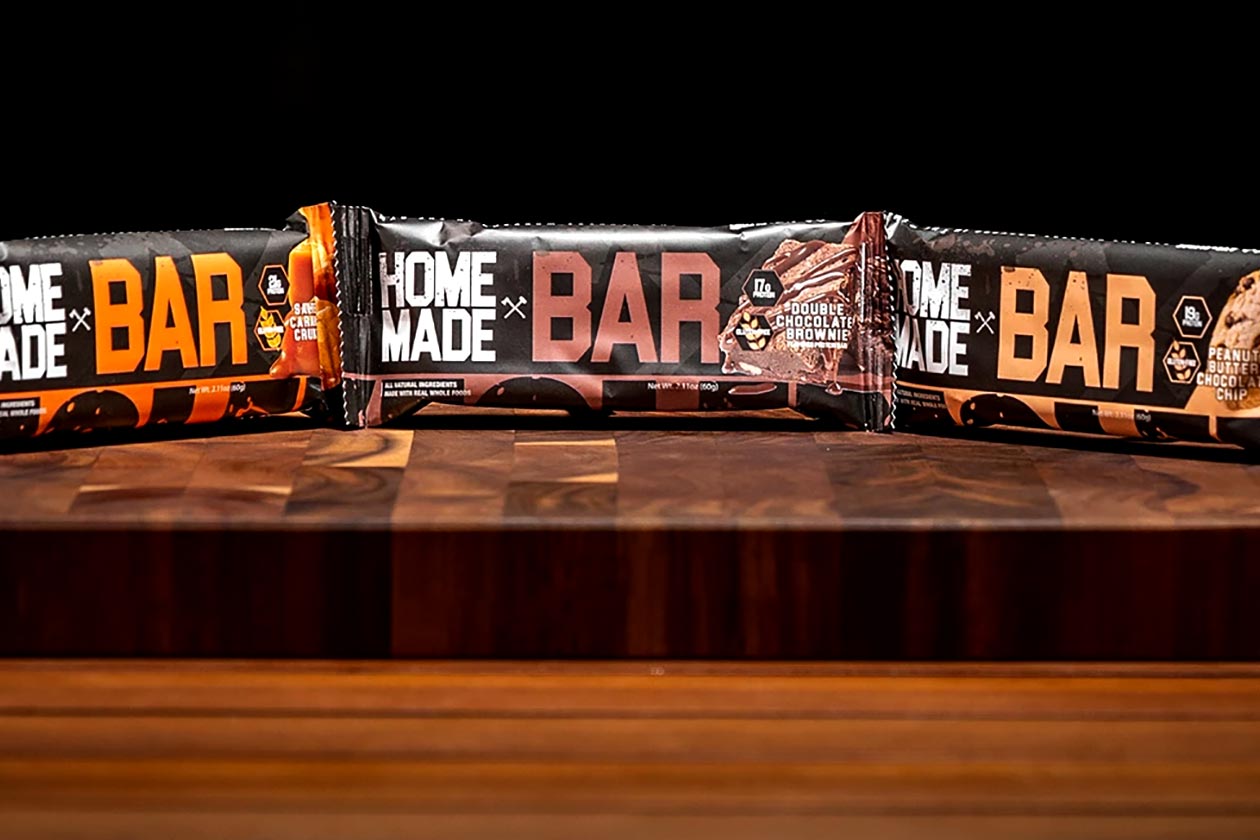