Animal is looking for testers for its upcoming Animal Pump Powder

Animal is now taking submissions from anyone interested in trying a new pump enhancing pre-workout it’s been working on currently referred to as Animal Pump Powder. The hardcore brand initially confirmed that something like this was on the way back in January of this year when it said it is getting to work on a reformulated powder version of its long-running Animal Pump.

To let those interested in testing Animal Pump Powder know what they’re in for, the company has shared the list of ingredients it’s working with for the new supplement, without any doses. The formula is actually about more than just pumps featuring tyrosine, alpha-GPC, and huperzine A for focus, and sea salt for electrolytes.

Animal Pump Powder does also have a load of ingredients to enhance pumps including Nitrosigine, HydroMax glycerol, citrulline malate, and creatine monohydrate for strength. At the moment the supplement is only at the testing stage, so there is a good chance it will receive some edits before getting a public launch.

As mentioned, Animal is now taking submissions for those interested in trying Animal Pump Powder during the testing stage and are willing to provide feedback. To apply to become a tester, there is a form on the brand’s website where you answer a bunch of questions and provide your shipping details. 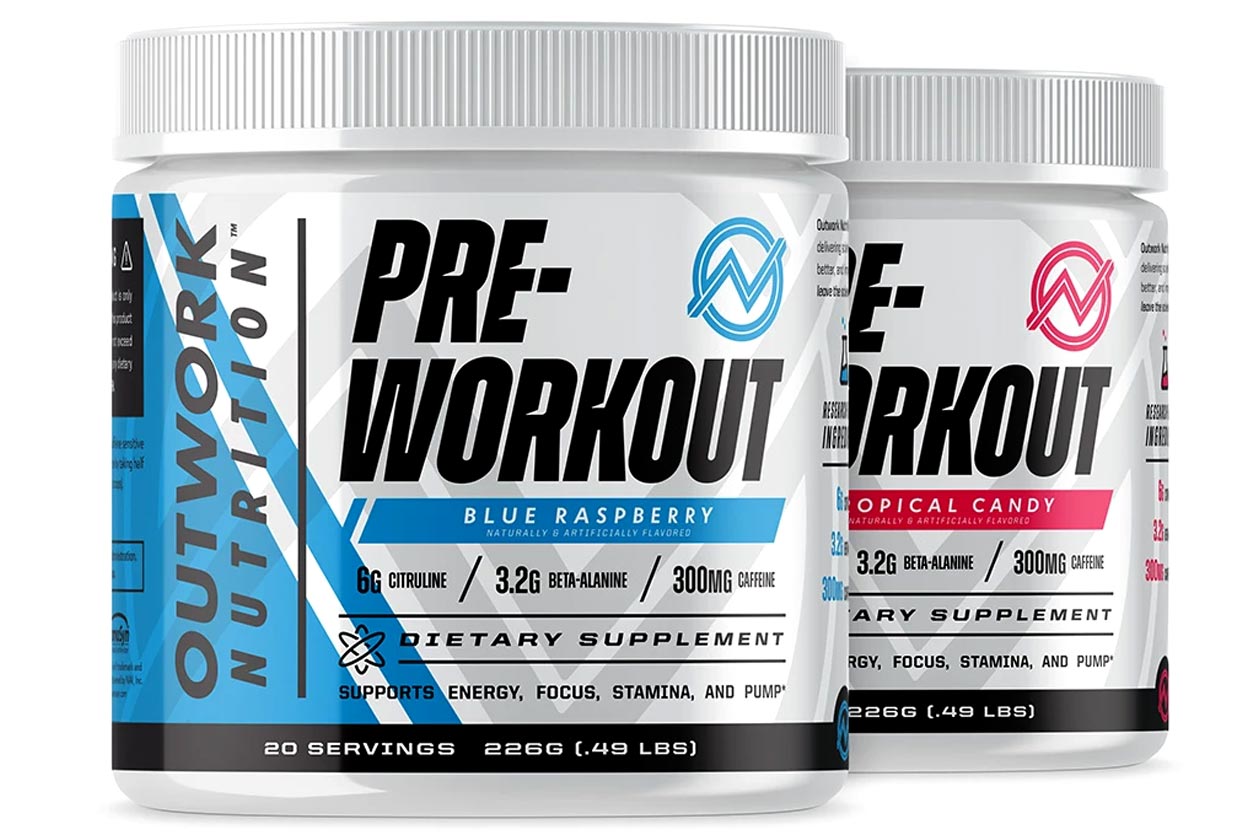