Evolve Nutrition recently unveiled its all-new and promising Clinical Series consisting of the pre-workout supplements Neuro-Drive and Neuro-Pump. The former is a stimulant powered product which features well-known energizers such as caffeine and Dynamine, as well as one that isn’t as known in Zynamite.

When the South African-based Evolve Nutrition confirmed the branded compound Zynamite for Neuro-Drive, we reached out for more details on what it actually is, as we hadn’t come across it before. The brand followed up with a lot of information, confirming what it is and what it aims to do in Neuro-Drive.

The ingredient company Nektium Pharma is the one behind Zynamite, which was launched in May of last year and is promoted as a replacement for caffeine. Zynamite is a patent pending proprietary mango leaf extract proven to help with physical energy, mental alertness, and performance without any jittery side effect.

While Zynamite is promoted as a caffeine replacement, Evolve Nutrition has included it in Neuro-Drive alongside caffeine at a dose of 100mg per serving, while the total amount of caffeine you get is 267mg. You can read more about the exciting and still relatively new Zynamite over on Nektium Pharma’s website. 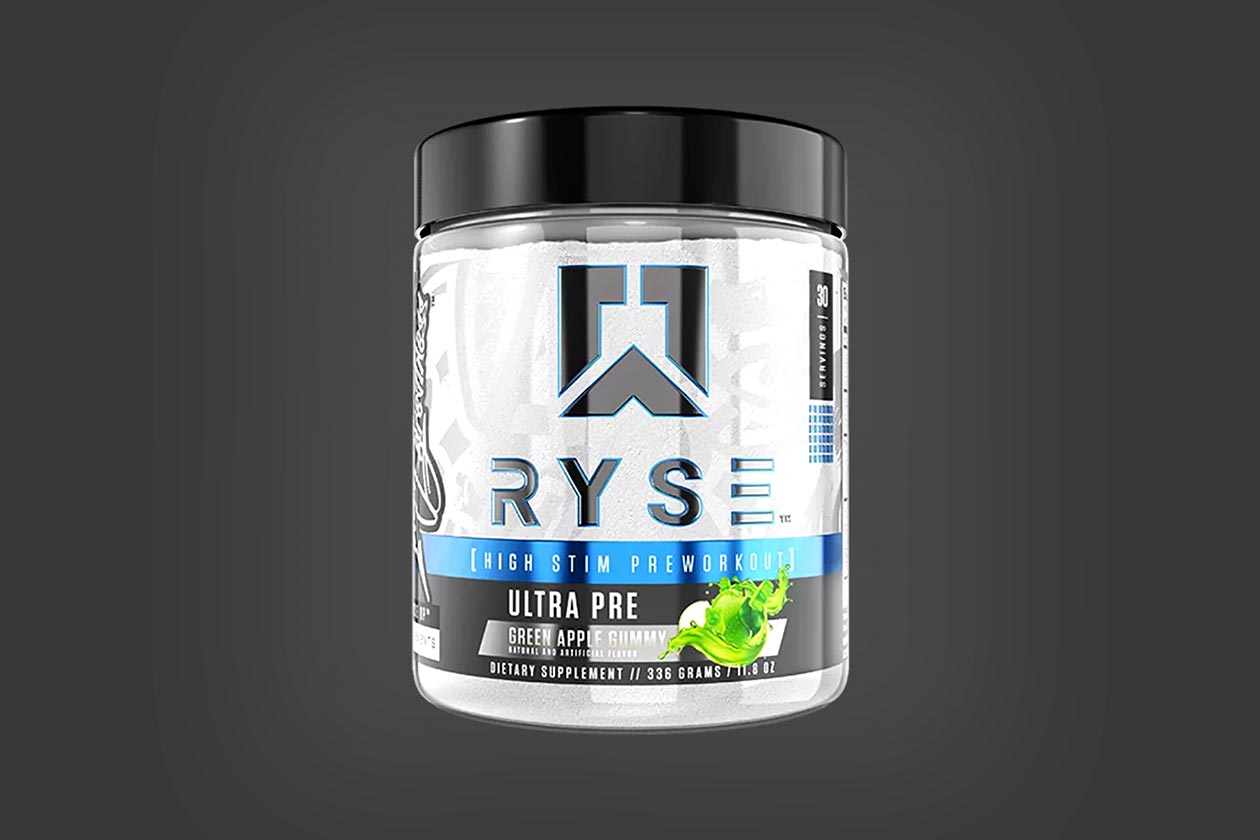 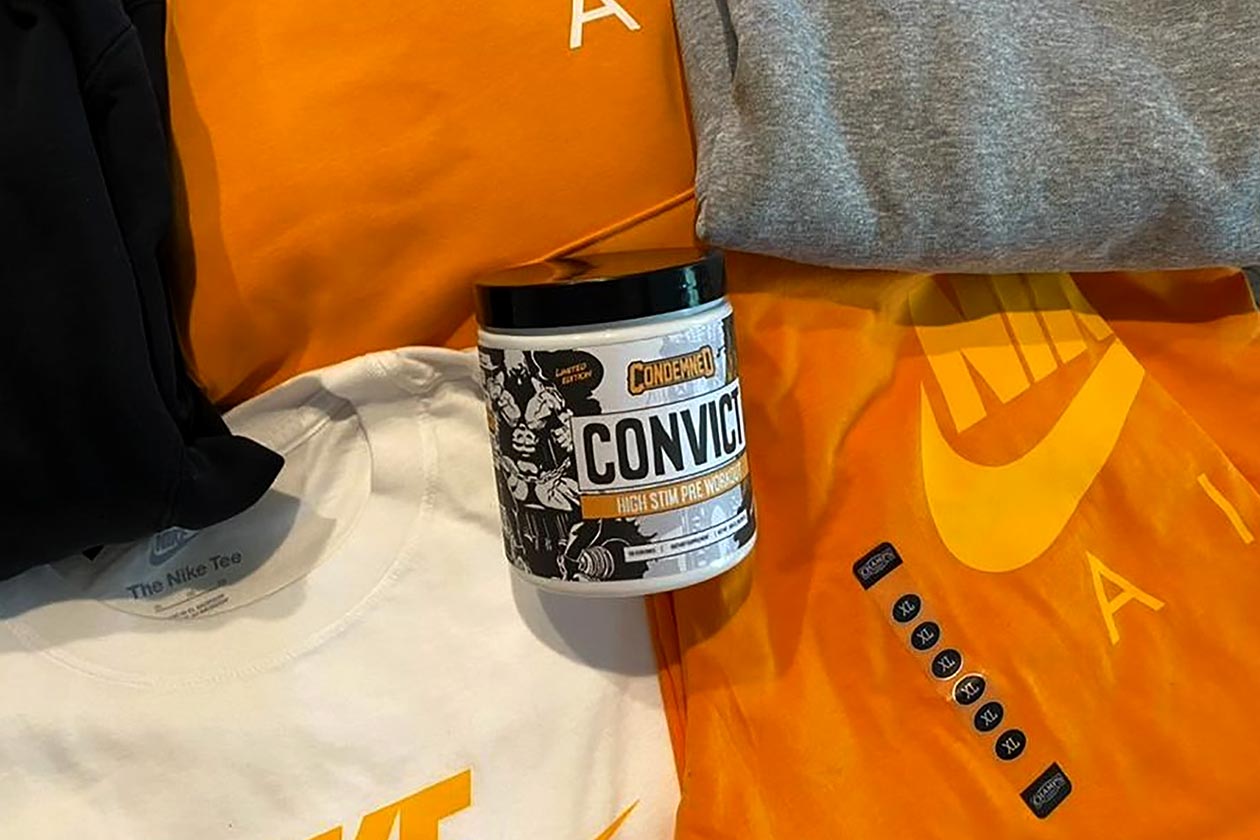 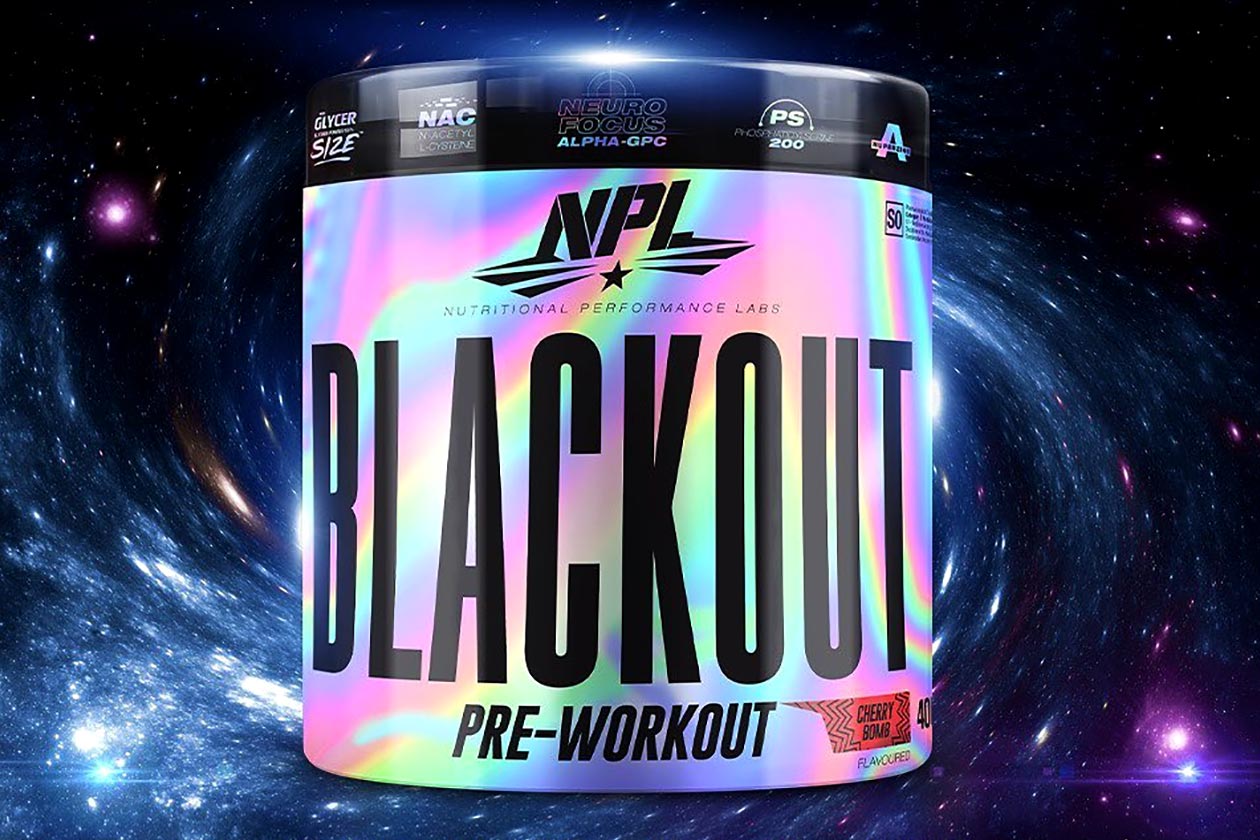