After sharing a few exciting details about its upcoming pre-workout, this weekend Nutrabolics has dropped a first look at the supplement. The product is indeed a sequel to the brand’s currently available Supernova pre-workout, which does carry on the name with its official title being Supernova Infinite.

The preview of Supernova Infinite reveals some new information, including the kind of experience it hopes to deliver as well as some ingredients. Nutrabolics’ pre-workout is designed to deliver an explosive mix of energy, focus, and endurance and feature 6g of citrulline malate and 2g of the PeakO2.

Nutrabolics is still planning to launch its latest pre-workout innovation sometime during the month of October. It’ll be available in a stevia-sweetened Iced Raspberry flavor and have a lot more ingredients in it than the confirmed caffeine, citrulline, and PeakO2. 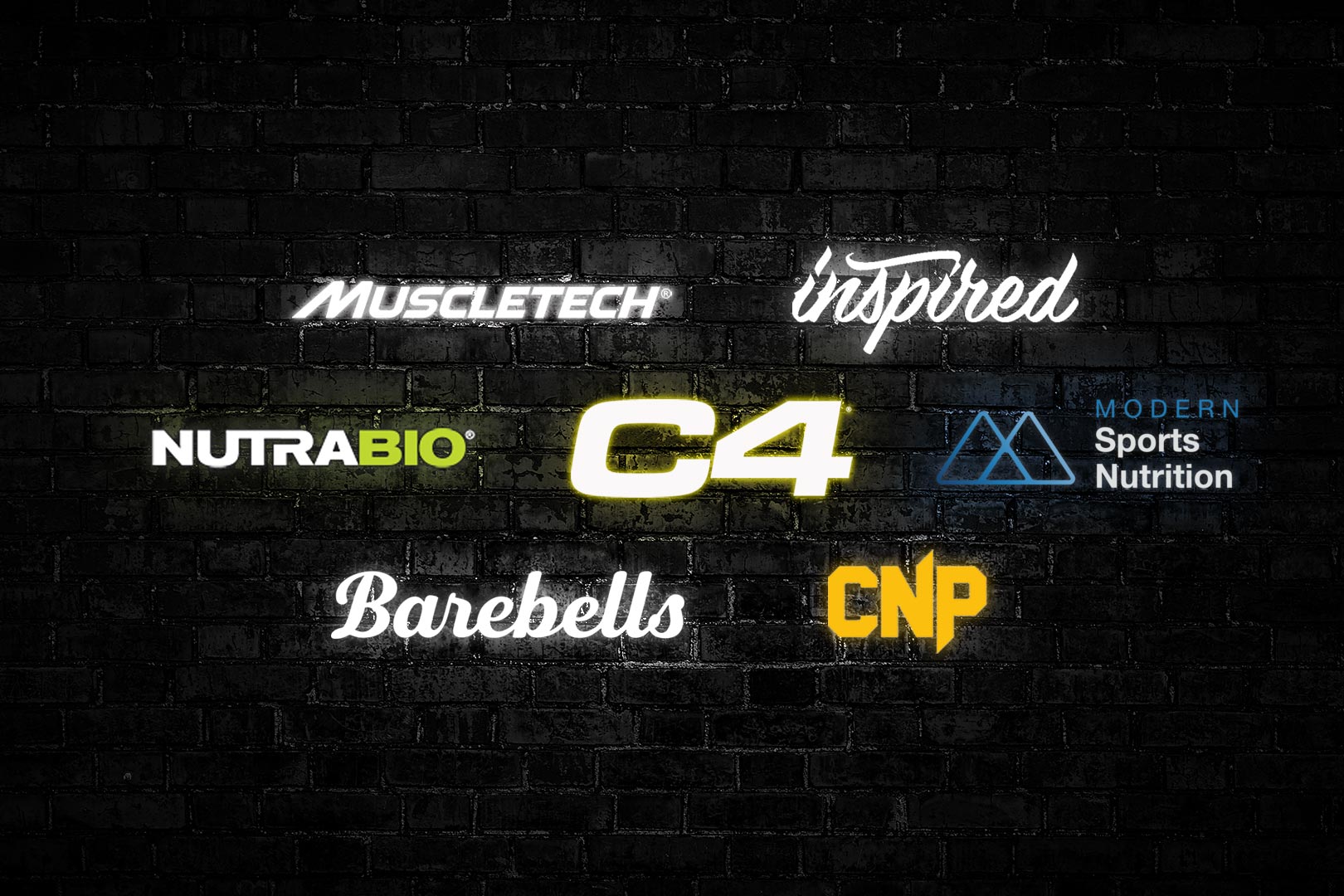