In just under five months, the supplement brand Gamma Labs, has introduced an impressive six flavors of its flagship gaming formula G Fuel. The majority of those flavors have been collaborations with individuals or companies with the likes of the Type O G Fuel for the game Code Vein, and the Twitch-inspired Sour Pixel Potion.

Moving into October, Gamma Labs is showing no signs of slowing things down and has actually announced what might be its most significant collaboration to date. Later this month, the brand will be launching another flavor of G Fuel that’s been put together in partnership with the king of YouTube himself, Pewdiepie.

Gamma Labs has not said absolutely anything about the undoubtedly unique G Fuel creation outside of the fact that it is Pewdiepie’s flavor. Considering how popular Pewdiepie is with over 100 million subscribers on YouTube and 20.4 million followers on Instagram, we have to imagine it is going to be something special.

The good news is we don’t have too long to wait for the reveal of the Pewdiepie G Fuel, as Gamma Labs plans on dropping it later this month. That means, at most, we’ll be waiting four weeks for the next G Fuel collaboration, although to be notified as soon as it arrives, the brand has put together an email list you can sign up to. 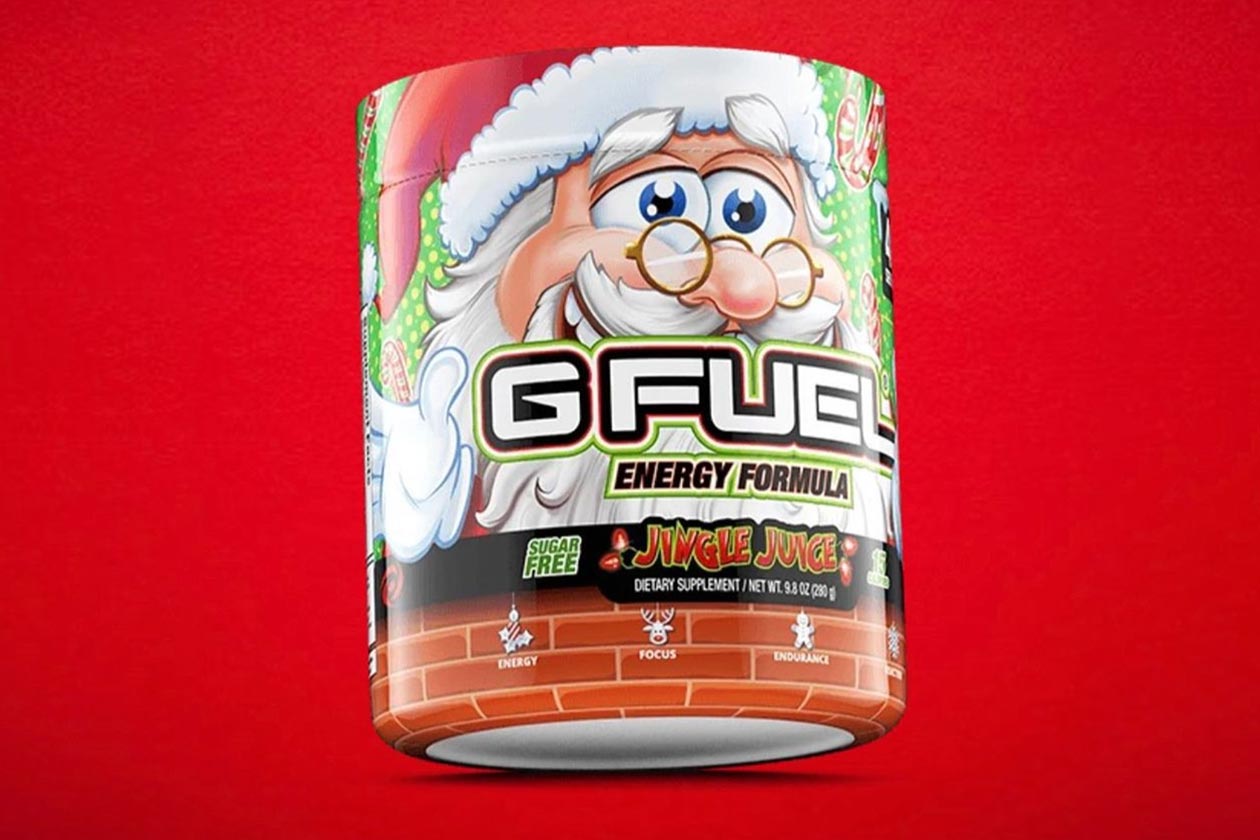 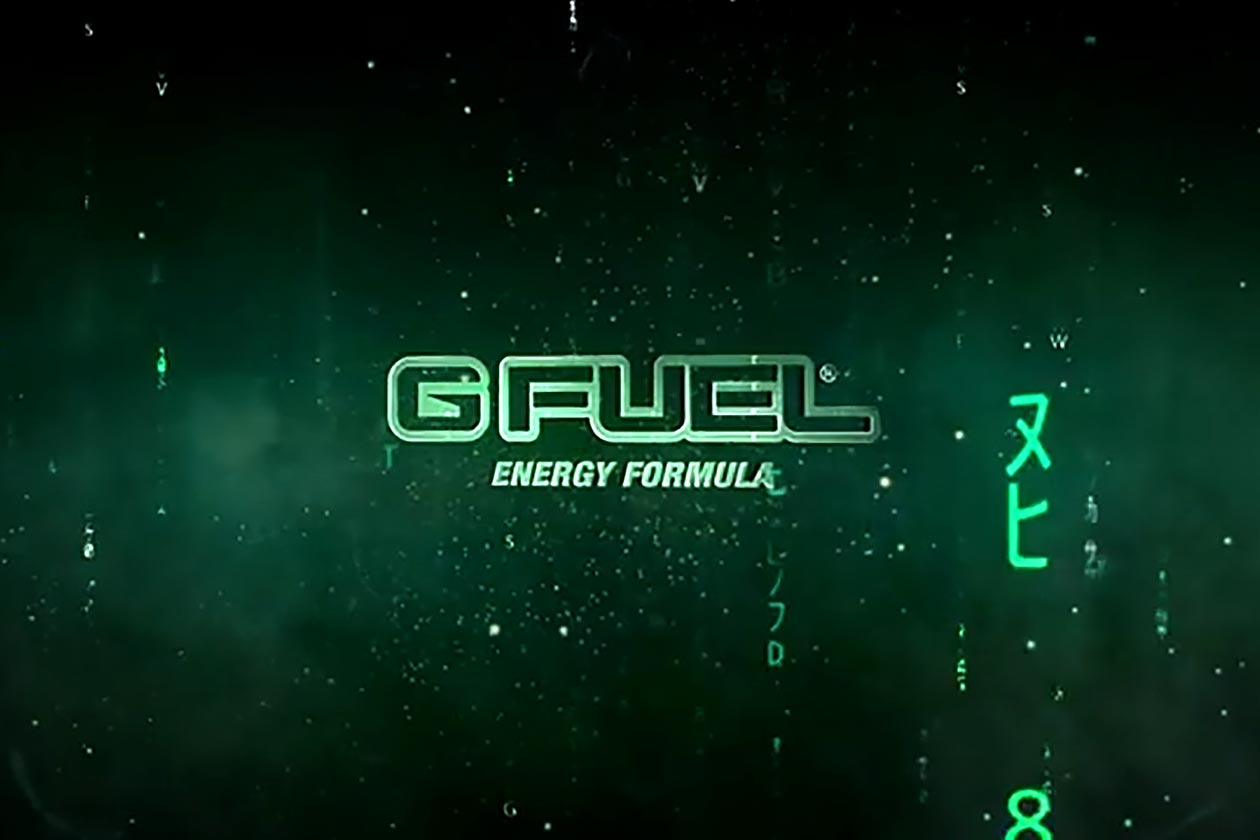