Glaxon combines carbs and ketones in its unique peri-workout Hybrid

Hybrid is another one of the many supplements the exciting newcomer Glaxon has released to close out the year. The product classifies itself as a nootropic keto-carbohydrate formula that brings together quite a unique mix of ingredients for use in a variety of windows, including before, during, or after your workout.

Glaxon’s Hybrid gets its name from the fact that it has two types of fuel sources with a 9g blend of carbohydrates and just shy of 5g of BHB ketones. The aim is to deliver a combined source of fuel unlike any other, although, as mentioned, the supplement is a nootropic as well, so the carbs and ketones are not all that’s in there.

Alongside Hybrid’s dual fuel system, is a blend of energy and focus features with VitaCholine, vinca minor, and green coffee bean and green tea providing an unlisted, but light dose of caffeine. There is also a cellular energy blend made up of Creatine MagnaPower, potassium phosphate, and coQ10 for a combined 1.45g.

Glaxon has put together three flavor options for Hybrid with Purple Pear and Mighty Berry, and for those that would prefer to stack it with something, there is an Unflavored powder. The price on Hybrid through the brand’s online store is $32 using the coupon “QZHAAJTY8YQM”, and that’ll get you a 21 full serving tub. 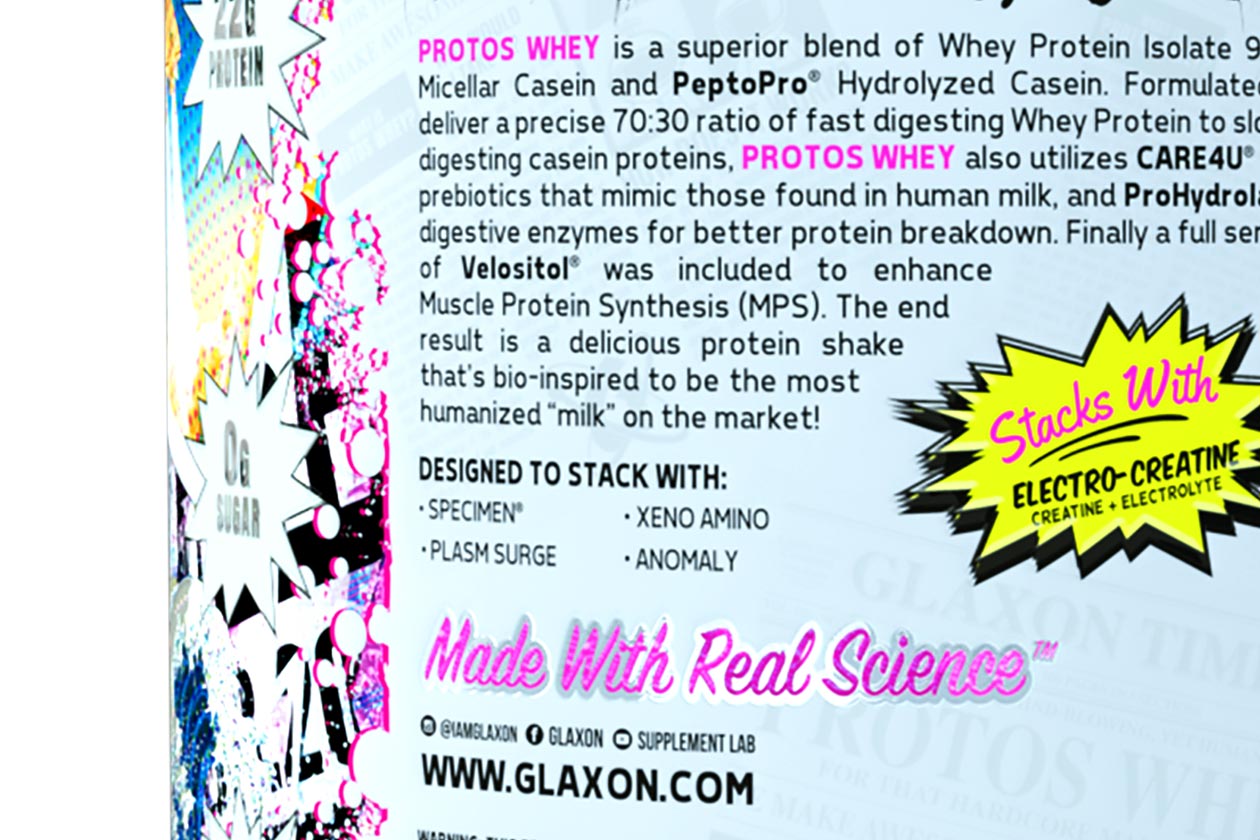 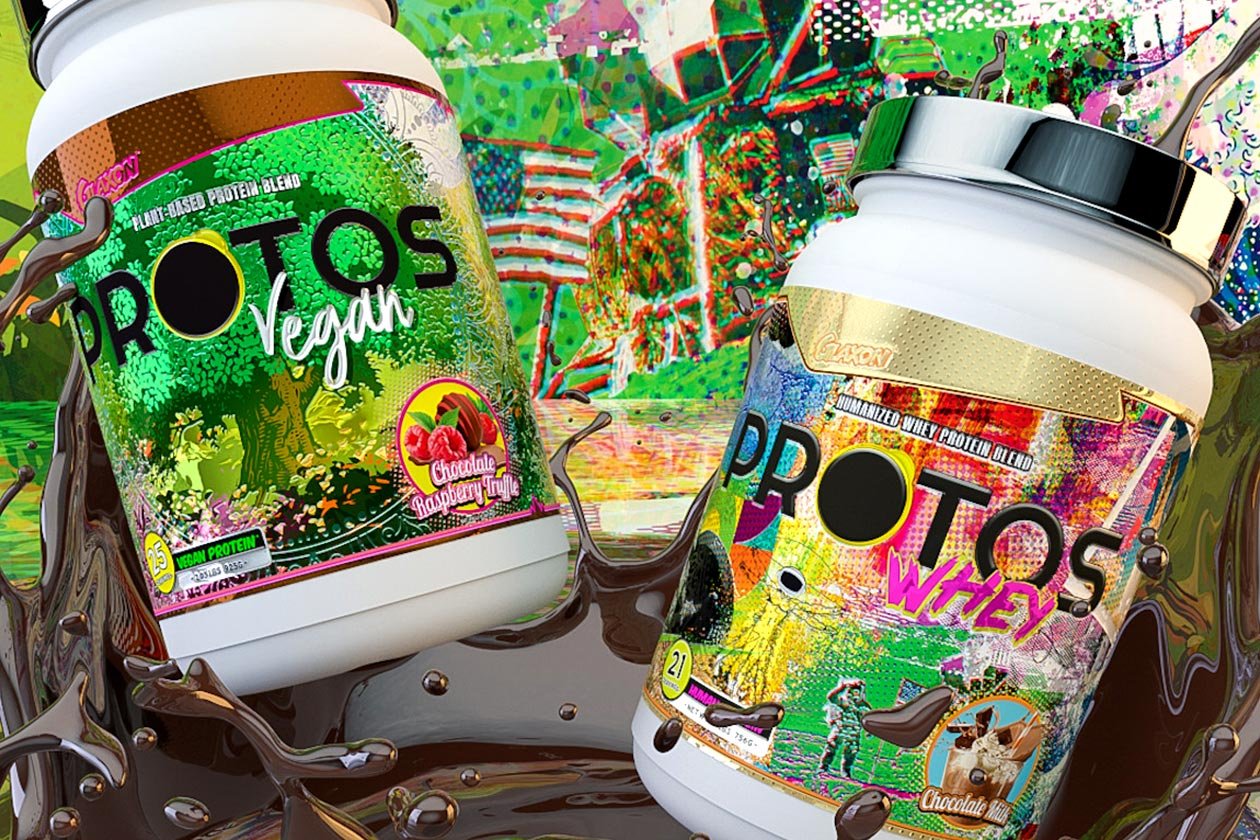 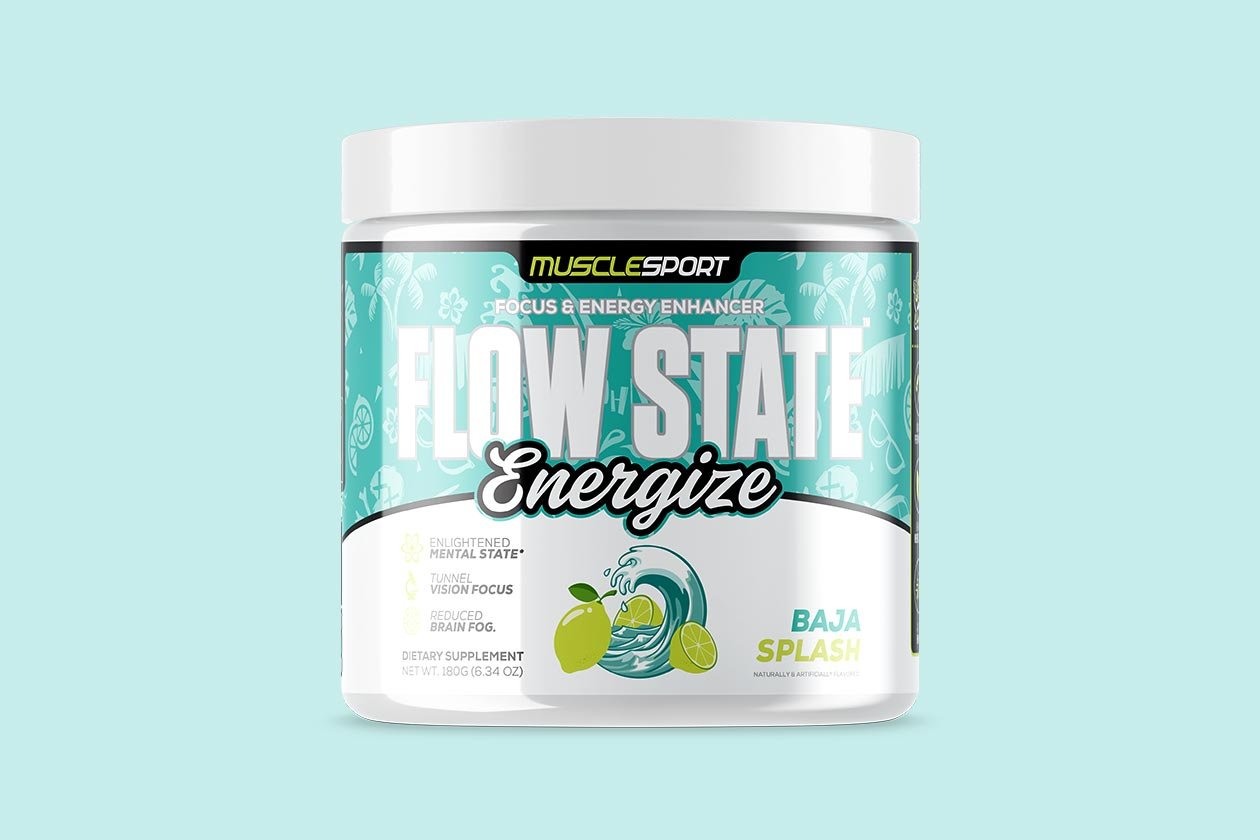