Tomorrow night Muscle Sport is coming out with a new version of its more intense and comprehensive pre-workout Rhino Black. This product is separate from the brand’s regular Rhino Revolution as well as its Limited Rhino Black, but as mentioned, it still features a reliable and well-rounded combination of ingredients.

In regards to what separates Muscle Sport’s current Rhino Black and the upcoming Rhino Black V2, all we know is that it’ll feature a new formula. The brand has not revealed its facts panel just yet but has confirmed it’ll continue to include Creatine MagnaPower as well as new features with S7, BetaPower, GlycerSize, and Infinergy.

While Rhino Black is a solid pre-workout supplement, it has actually been around for quite some time, so it is due for a sequel. Muscle Sport launched the product all the way back in September of 2015, making it well over four years old. 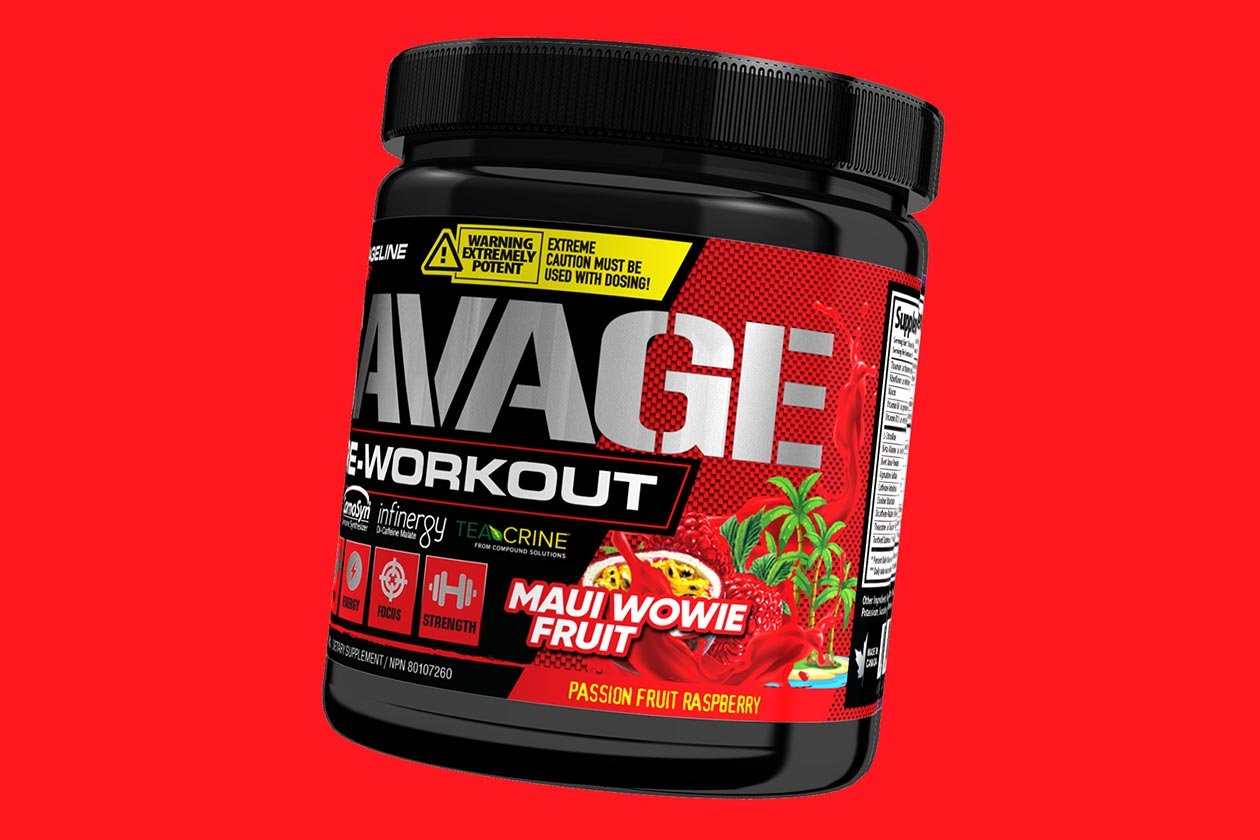