A partnership has been announced this week that sees VPX Sports, the maker of the popular Bang energy drink, team up with Pepsi, who recently acquired the energy beverage brand Rockstar. The two have come together for a distribution alliance, where Pepsi will distribute the entire line of Bang energy drinks in the United States, starting this week.

“The combined power of our two organizations will be a meteoric partnership – one for the beverage history books,” – Jack Owoc, CEO of Bang Energy and VPX.

You can already find the Bang energy drink as well as its many spin-offs such as Bang Keto Coffee and Bang Caffeine Free, in several locations around the country. The distribution partnership between VPX Sports and Pepsi will only see that presence expand even further and should make for a great second half of the year for the growing energy beverage. 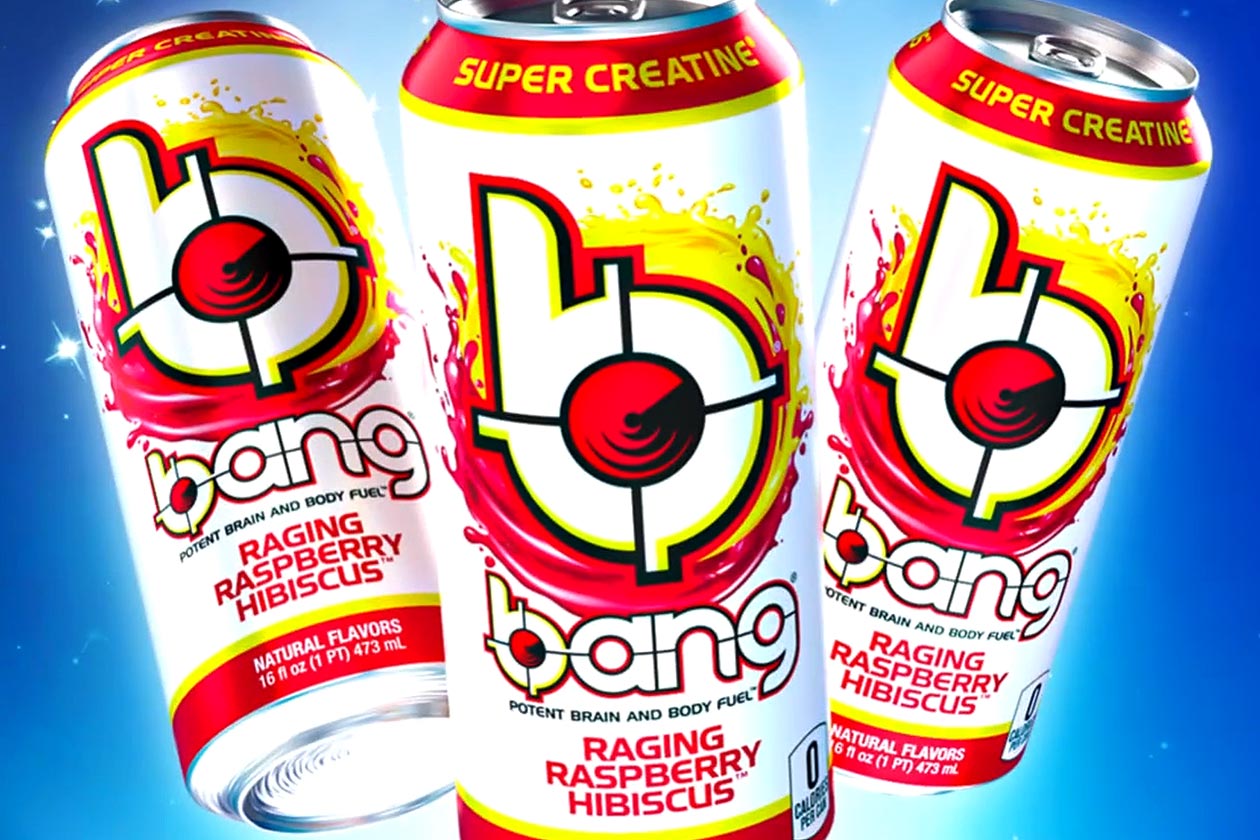