The pre-workout Pre-Phase is one of Phase One Nutrition’s most popular supplements featuring formula highlights such as 3g of beta-alanine, a gram of choline for focus, 350mg of caffeine, and 6g of citrulline malate. For 2020, the up and coming brand has decided to revamp, or in its own words, remix the product with a fresh new set of ingredients for an equally well-rounded experience.

Pre-Phase Remix is the new version of Phase One Nutrition’s pre-workout that is due to hit the market near the end of this month. It features a lot of the same ingredients as its predecessor, although notably, it does not contain DMHA or yohimbine. Another interesting detail is the brand has made its sequel partly non-transparent, putting half of its ingredients into a blend, as opposed to full transparency like the original.

We’ve added the full facts panel for Phase One Nutrition’s upcoming Pre-Phase Remix above, with several new ingredients in the mix, including 2g of betaine, Nitrosigine at 750mg, and 50mg of the S7 pump blend. It still features citrulline malate and beta-alanine as well, but at slightly higher dosages with 7g and 3.2g, respectively, for a well-rounded combination of benefits.

As you can see in Pre-Phase Remix’s facts panel, the non-transparent side of the supplement is where all of its stimulants are to increase energy and focus, which is something many brands have done. That blend tips the scales at 875mg per serving and is made up of caffeine, eria jarensis, theanine, Infinergy dicaffeine malate, n-methyltyramine, and Cocoabuterol cocoa extract.

As mentioned, Phase One Nutrition is currently aiming to have its all-new pre-workout out and available for purchase later this month. It will feature slightly fewer servings per tub compared to its predecessor packing 25 instead of 30, with one flavor confirmed so far in the candy-themed creation Big Rings. 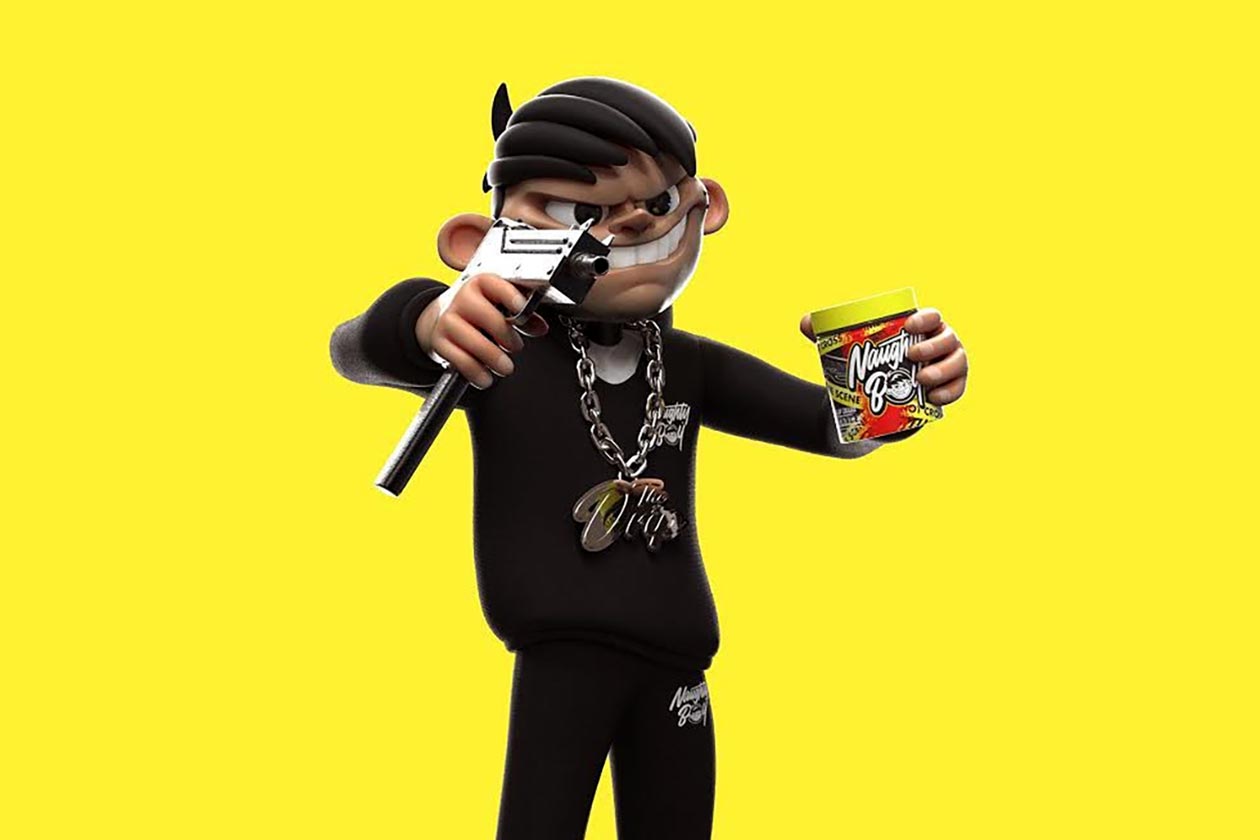 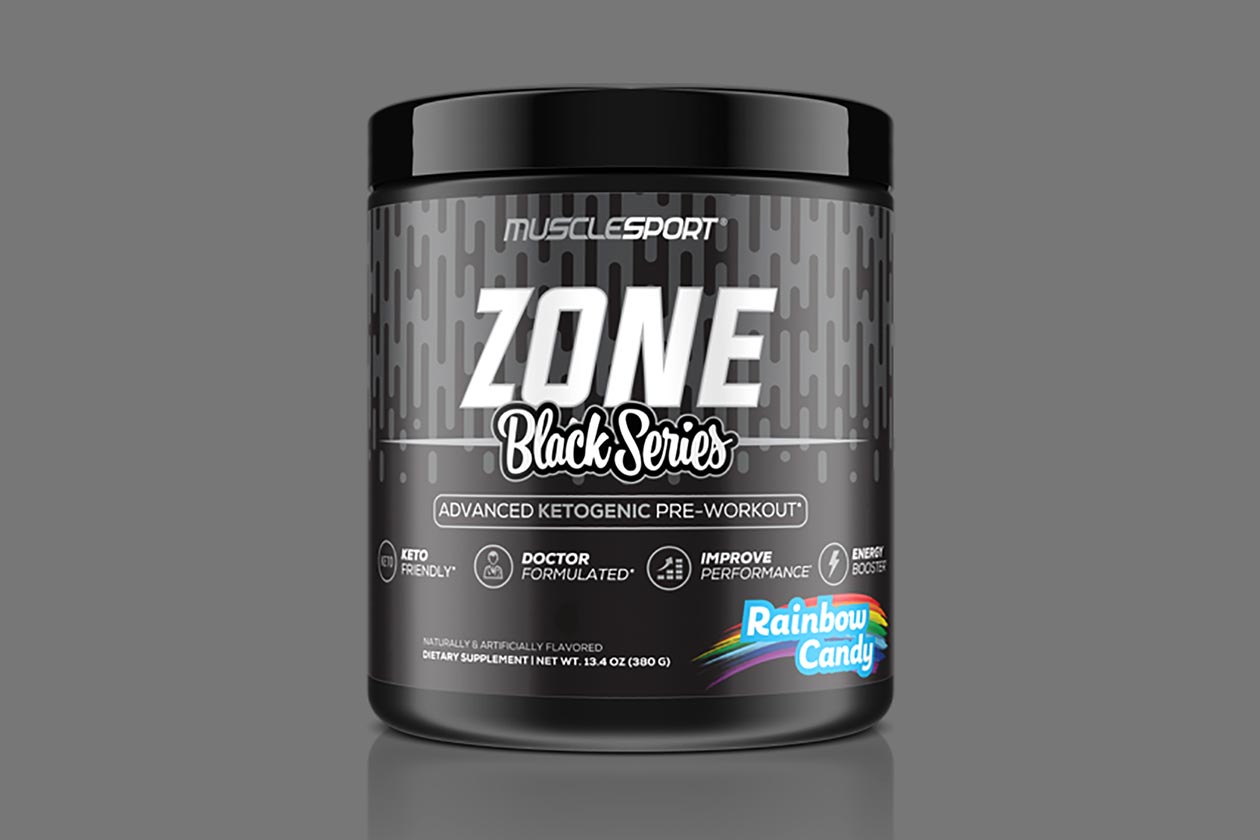