To close out last week, RYSE launched its long-awaited and well-formulated on-the-go supplement, the Blackout Series Pre-Workout RTD. Fans had eagerly been awaiting the arrival of the product after it was first previewed back in March. The brand has now dropped another on-the-go item we’ve been waiting for with its real food snack, the Loaded Protein Bar.

While the Pre-Workout RTD was first teased in March, RYSE’s Loaded Protein Bar was confirmed just a little after that in early April. Starting today, the brand’s first real edible product is available for purchase through its website with bars at $3.49 each or a box of 12 at $34.99, in three flavors with Chocolate Fudge, Peanut Butter Cookie, and White Chocolate Chip.

The Loaded Protein Bar has a style and build very similar to Marc Lobliner’s original Outright Protein Bar, made with whole food ingredients such as peanut butter and whey isolate. The macros on the RYSE protein snack start with a reasonable 16g of protein; then you have 25 to 26g of carbohydrates with 10g of that sugar, 13g of fat, and calorie count of 250. 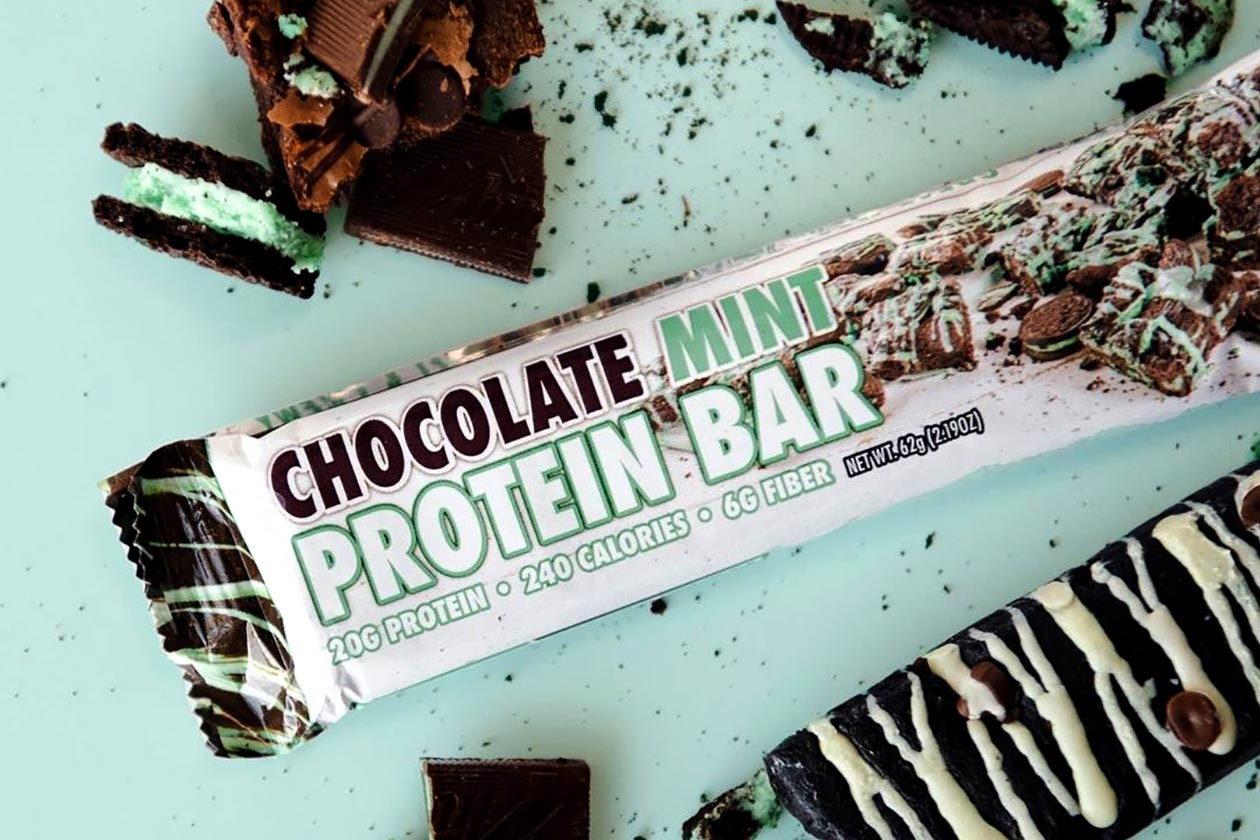 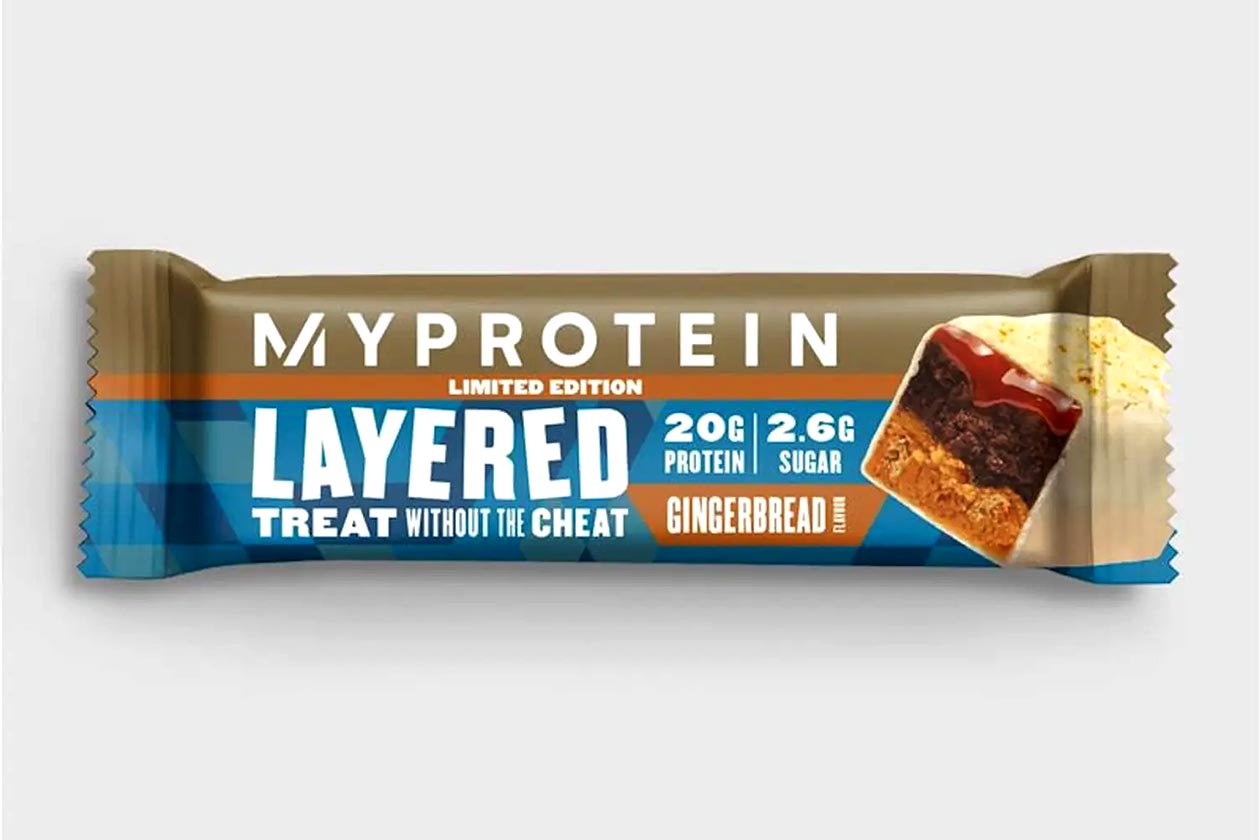