That 1 Leg Monster’s brand Rising Labs has expanded across to several different categories since it originally hit the market. It covers protein powder, weight loss, amino, muscle building, and pre-workout with multiple competitors. The brand has now announced another all-new supplement outside of Siphon, which was previewed in April, although this time around, we know what category it’s for.

The new product coming soon from Rising Labs is named ‘Symbiosis’. It is for a category several other supplement companies have jumped into over the past year or so with a superfood formula. We don’t know too much about what’s going into the product, only that it’ll feature a blend of reds and greens, and promises to be one of the best-tasting products of its kind on the market in a Blackberry Mint flavor.

As mentioned, Symbiosis is one of two new supplements coming soon from Rising Labs, with the other one being Siphon, which we suspect to be a glucose disposal agent. Basically, the brand now has two products on the way, so there is certainly a lot to be excited about if you’re a Rising Labs fan. 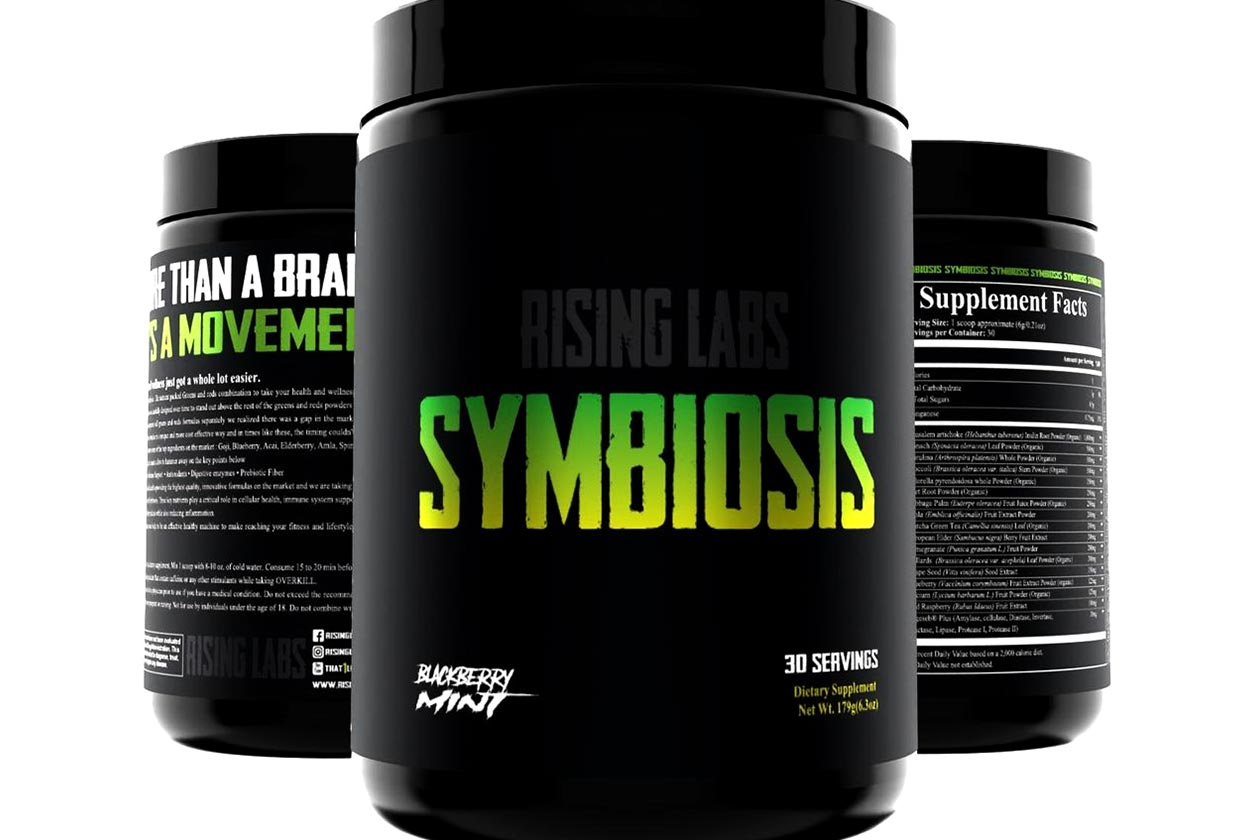 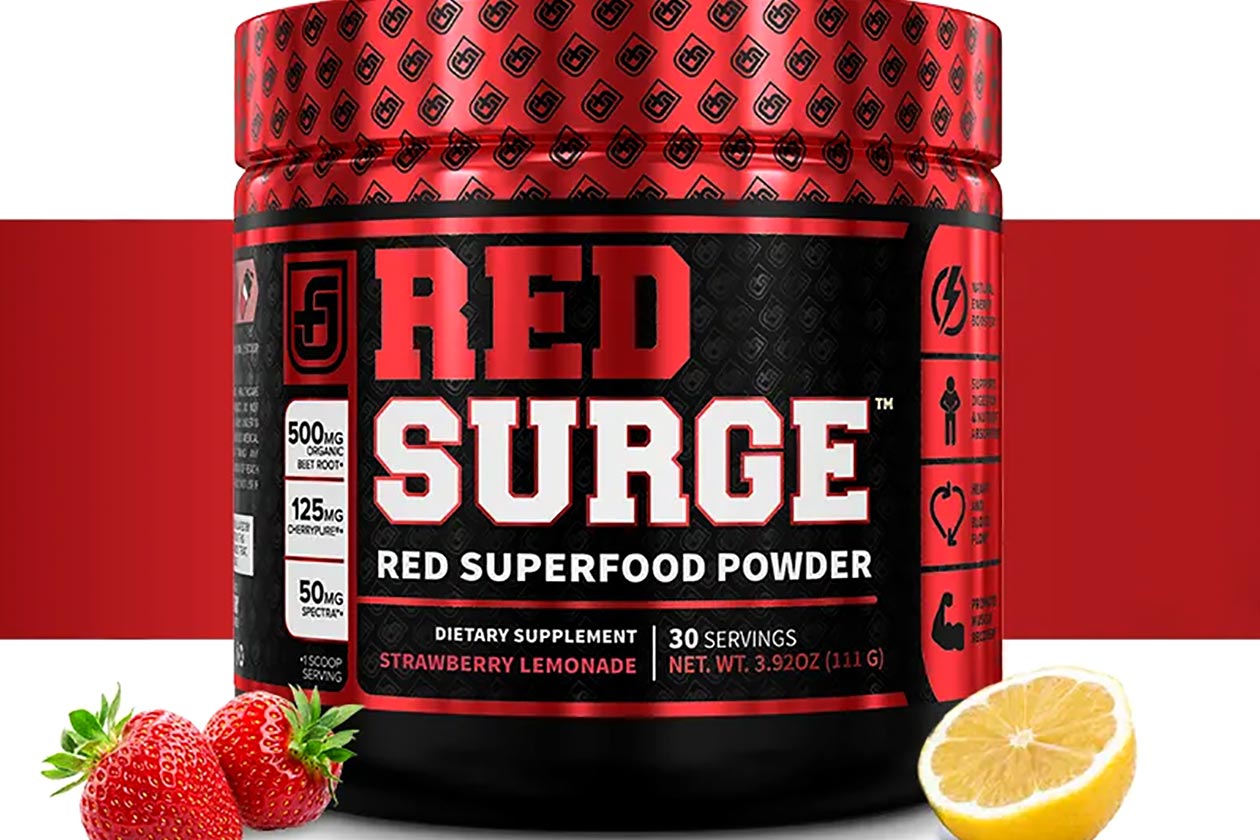