Glaxon has revealed and released the first supplement from its second season, which it announced last week and is going to see the brand tweak some of its products, introduce some all-new items, and refresh its branding a bit. The brand’s new product is the second version of its original stimulant-free, pump enhancing pre-workout, appropriately named ‘Plasm Surge V2’.

Like most sequel supplements, Glaxon has reformulated and relaunched Plasm Surge for the better, aiming to deliver stronger overall pumps. The formula behind the new version actually carries over a lot of the main ingredients from its predecessor. You still get 6g of pure citrulline, although it’s now Kyowa Quality citrulline, a gram of agmatine, ornithine, electrolytes, and premium VasoDrive-AP.

The most notable changes to the pump pre-workout from V1 to V2 are that V2 no longer features n-acetyl-l-cysteine or GlycerPump glycerol. The brand hasn’t however, just left empty spaces in the formula; it’s replaced n-acetyl-l-cysteine and GlycerPump with two others. The tweaked Plasm Surge V2 comes with Setria branded glutathione at 200mg, 1.2g of arginine, and to enhance absorption, 25mg of AstraGin.

Glaxon has already updated the supplement listing in its online store at glaxon.com to reflect all of the differences with Plasm Surge V2, along with the availability of the product. The price on the pump pre-workout’s second iteration is exactly the same as the first at $49.99 for a tub of 21 full servings or 42 regular, in Americanade and Juicy Apple flavors, as well as Unflavored. 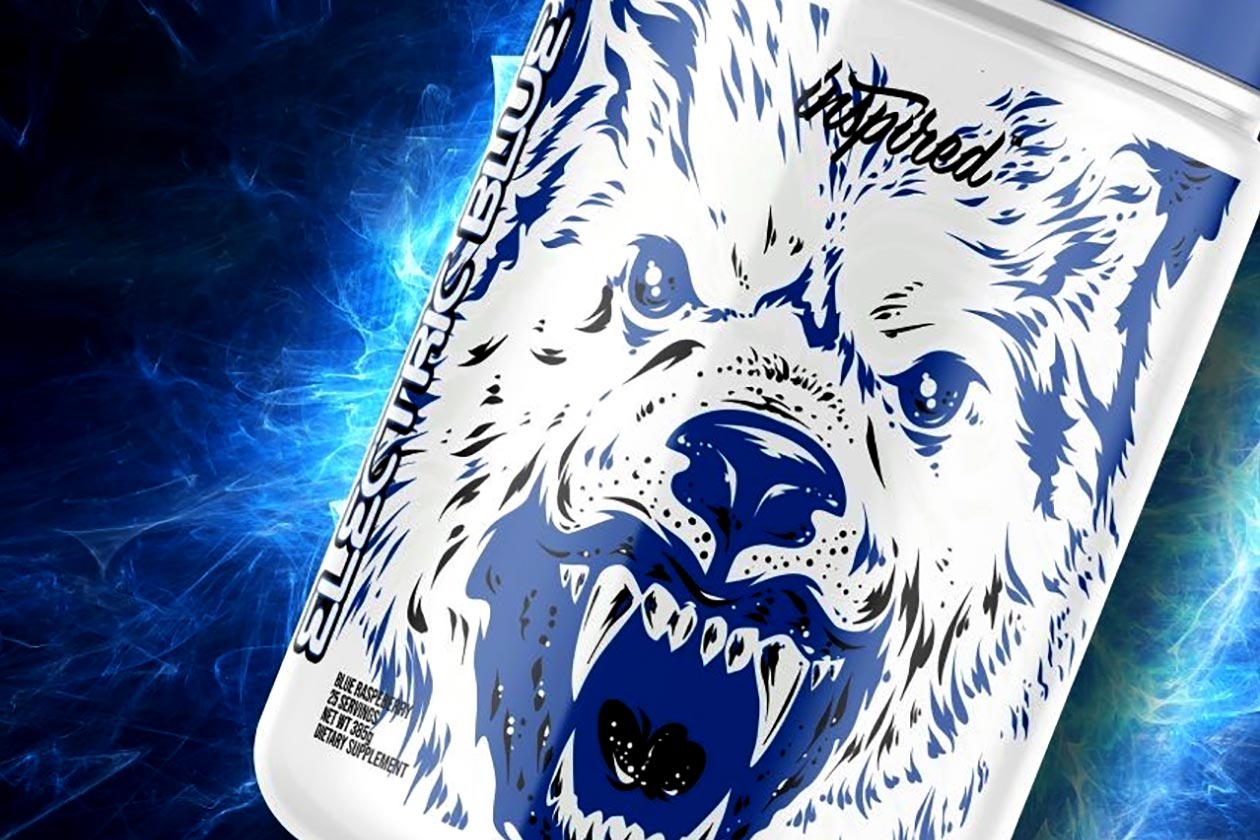