As the hardcore brand promised when it announced its return, Olympus Labs has revamped and relaunched one of its older supplements with Massacre. The company first introduced Massacre in late 2017, so almost three years ago, featuring a combination of Urobolin urolithin b, Vaso6, and laxogenin to support muscle strength, size, and pumps.

The updated version of Massacre Olympus Labs has revealed and released this week, is mostly the same as the original, still featuring Uroboin and Vaso6 at 150mg and 300mg, respectively. Where the brand has changed things up is laxogenin is no longer in the mix and is now replaced by an ingredient Olympus claims it is the first to use in the industry.

The new addition to the Olympus Labs Massacre formula is 5-hydroxy-7-methoxyflavone, more simply known as tectochrysin. It is included at 200mg per serving and enhanced with PhytoFuse delivery technology to improve its bioavailability. It primarily aims to push the supplement’s original goals of supporting muscle strength and size, even further.

You can grab Olympus Labs reformulated and relaunched Massacre from the retailer Strong Supplement Shop at $49.95 for a bottle of 30 servings. As mentioned, the brand is running a sale where from today through until Thursday, you can save 30% using the coupon ‘MASSACR330’. The deal drops the tectochrysin-BASED muscle builder to a much more competitive $34.96. 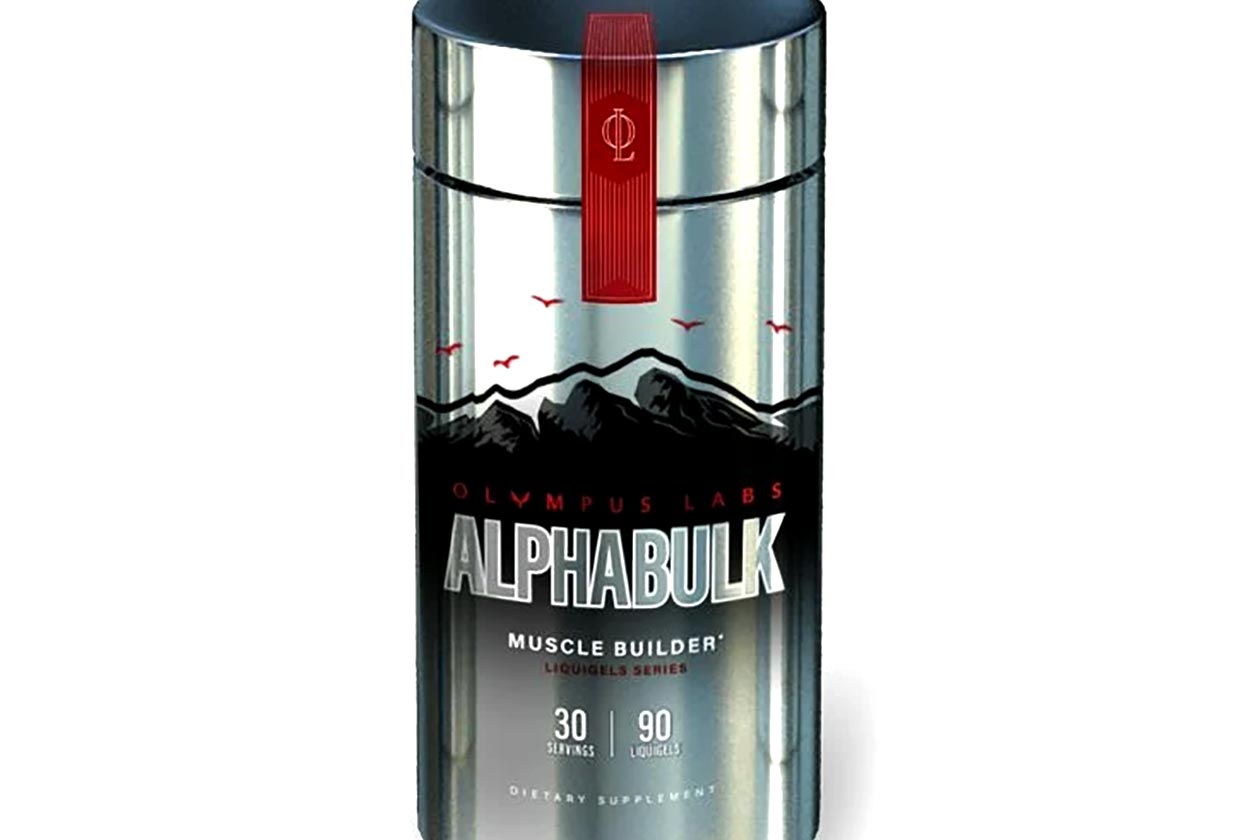 Turk, ecdy and laxo come to HYPD Supps in their own standalone supplements - 2 days ago 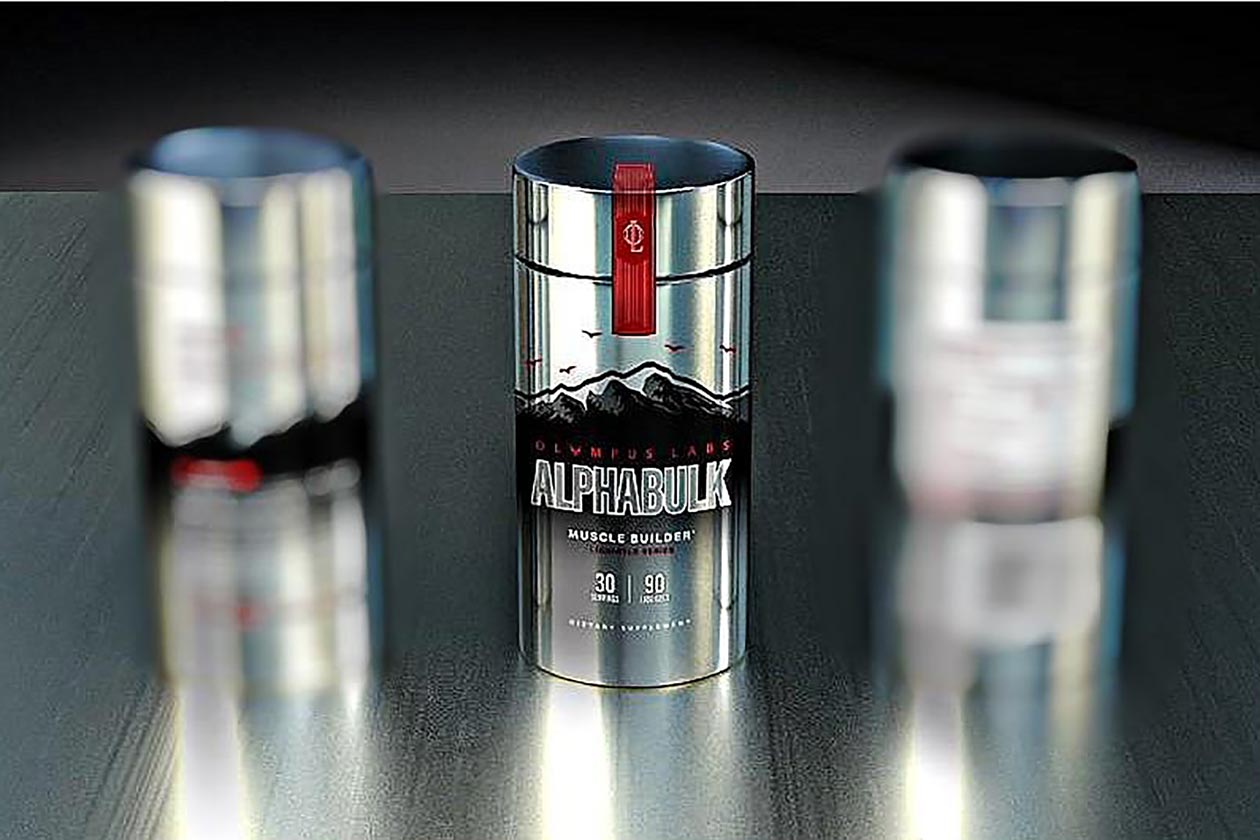