On Monday of next week, Arms Race Nutrition from Doug Miller, Kenton Engel, and Julian Smith, is launching another flavor for its whey and milk powered protein powder, Foundation. That flavor was announced last week, and like most of the options currently on the supplement’s menu, it is not a typical protein powder taste with Maple Pancake.

It turns out, on Monday, Maple Pancake isn’t the only new flavor Arms Race Nutrition is releasing for its Foundation protein powder. The still very new brand has revealed, it is dropping the product in a Strawberry Shortcake flavor alongside Maple Pancake. The two products will be available directly from Arms Race, through its online store.

With basically one week until that Monday launch, we wouldn’t be surprised if Arms Race Nutrition has one more flavor of Foundation up its sleeve. The supplement initially hit the market with three tastes on its menu in Cookies & Cream, Apple Fritter, and S’mores, so another three to double the lineup would be fitting. 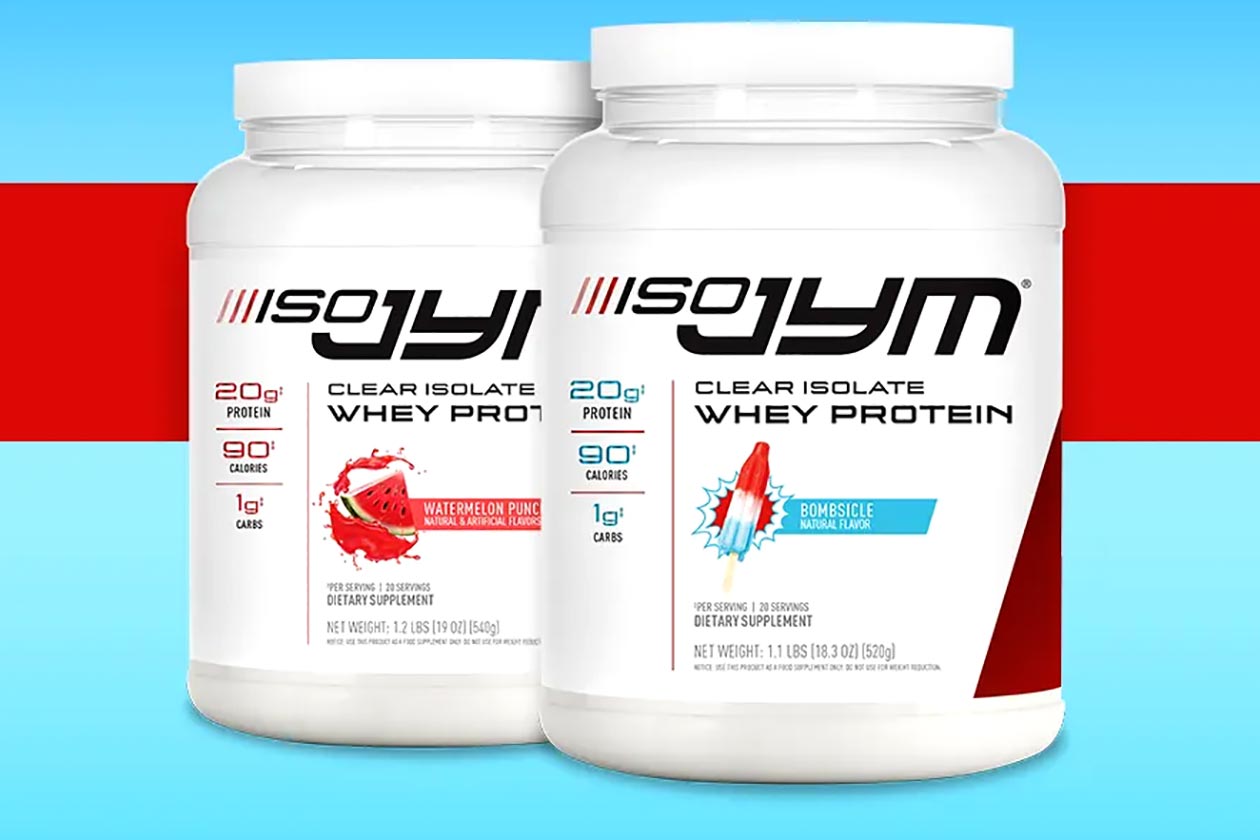 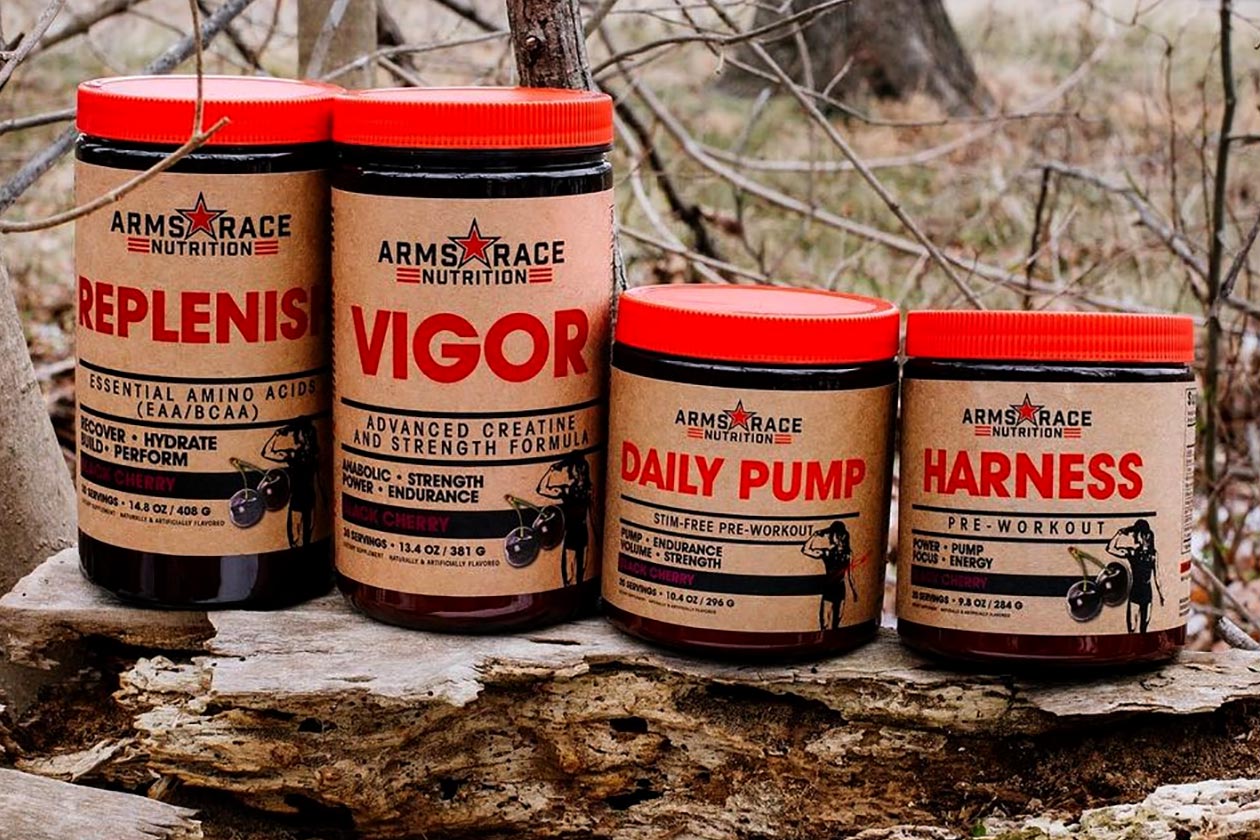