New and improved Noxious will have a 40% larger serving size

Hardcore brand Killer Labz has shared a bit more information on the upcoming, all-new version of its stimulant-free, pump enhancing pre-workout, Noxious. The brand recently revealed the supplement would feature a loaded combination of ingredients, right up there with the best in the category, and now we have an idea of exactly how much bigger.

Killer Labz has revealed the serving size of its revamped Noxious will be roughly 40% bigger, weighing 11.5g compared to 8, giving it plenty of room for that promise of a more packed out formula. While we have still yet to see the complete combination of ingredients and dosages, the brand has named one of them with the S7 pump blend at 50mg per serve.

Killer Labz is currently aiming to have its new and improved Noxious available somewhere around the middle of next month in about three to four weeks. It’ll have two flavors on its menu, neither of which are from the current version of Noxious, with one of those two confirmed as the cocktail-inspired, Strawberry Murder-ita. 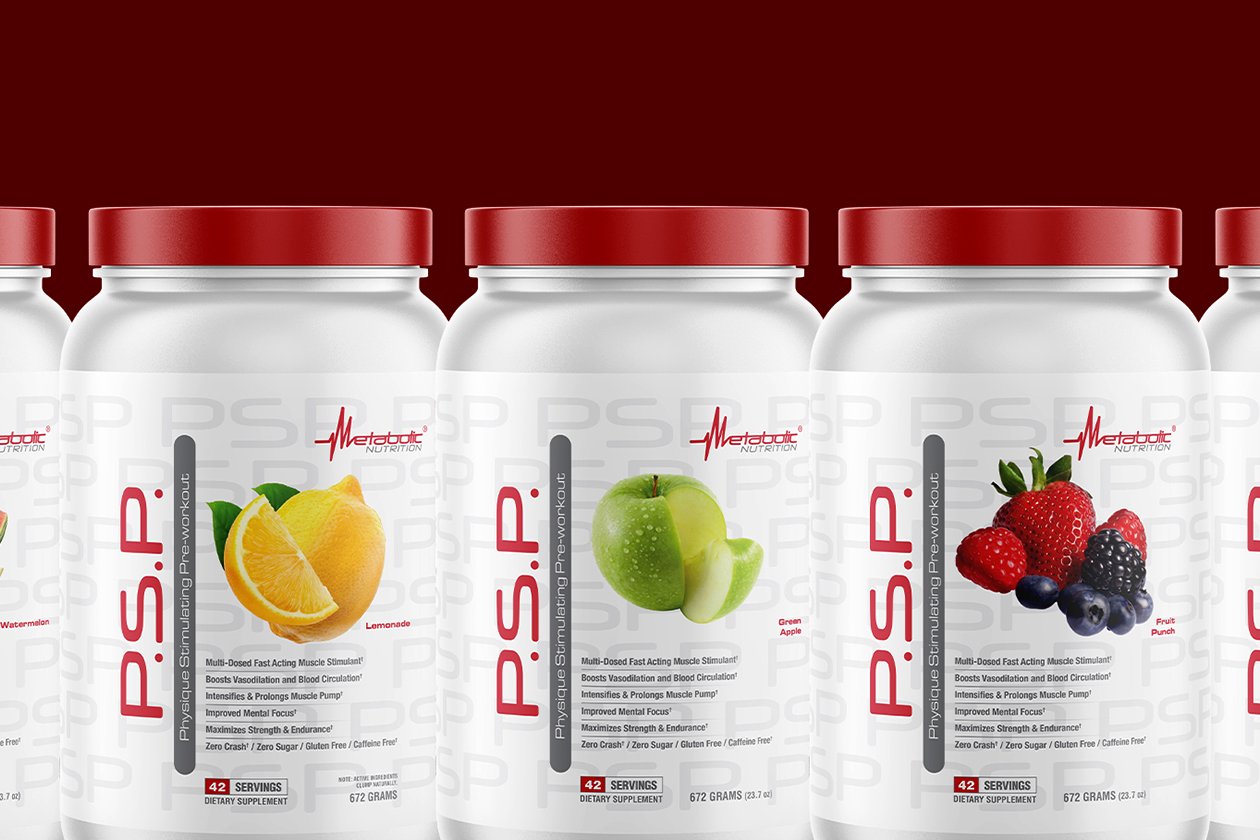 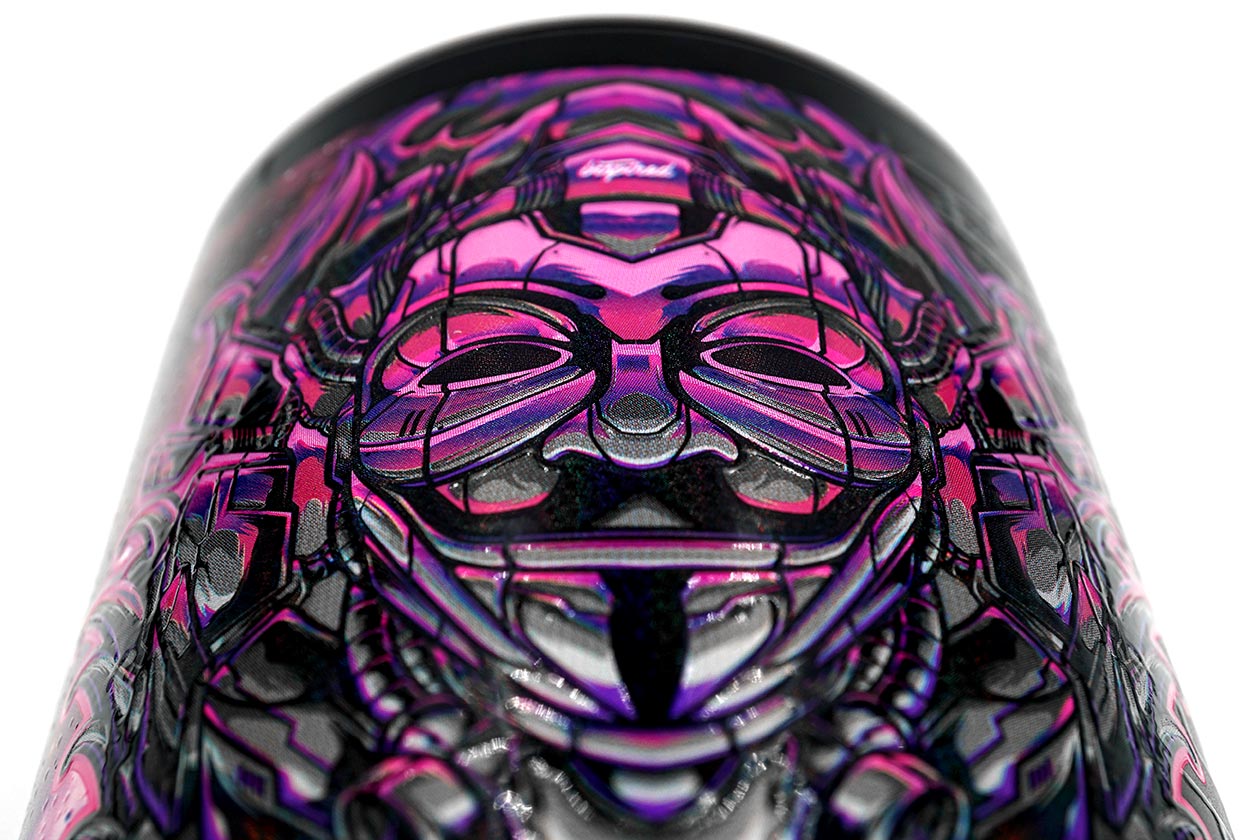 DVST8 Of The Union Review: Inspired puts together its best pre-workout ever
19 hours ago 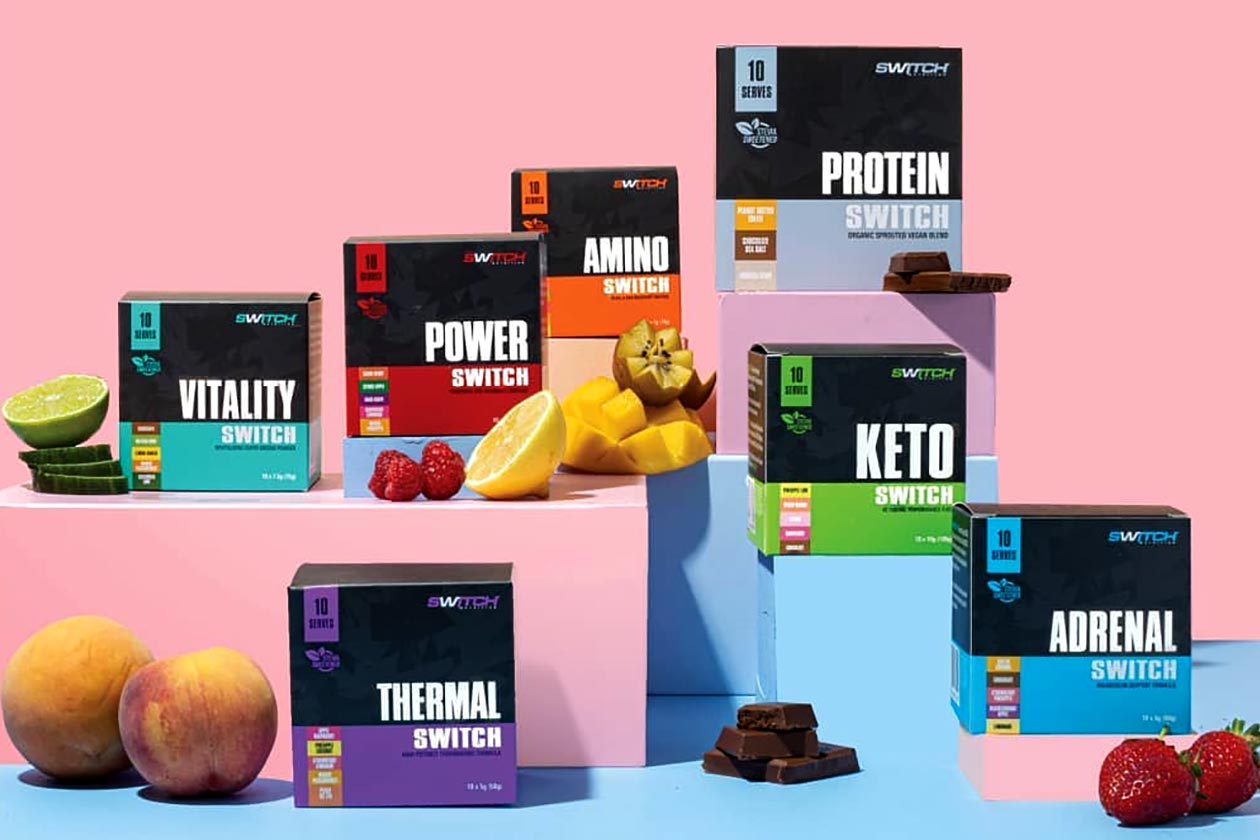