Since launching its energy and focus boosting gaming product Ghost Gamer, the original lifestyle supplement company Ghost has expanded out into the world in a number of different ways. It has created a separate social media account, frequently does streams on Twitch with the team, and has brought onboard well-known gamers, including Michael Sherman, also known as Sonii.

If you’ve followed Ghost long enough, you’ll know one of the things it does a lot that always gets attention is collaboration flavors with ambassadors such as Christian Guzman, Rob Lipsett, and Maxx Chewning. It’s no surprise the brand does plan on doing one with Sonii at some point, and now we’ve got a bit more insight into what that collaboration might involve.

Ghost and Sonii recently talked about coming together for a special edition flavor of the lifestyle brand’s gaming supplement, with the idea of a Pina Colada Ghost Gamer put on the table. Ghost does also tweak the formula a bit for its partnership products, to which it sounds like Sonii’s Pina Colada Ghost Gamer could be getting lion’s mane and aminos added to the mix.

If Ghost and Sonii do come together for a limited time flavor of Ghost Gamer, whether it be Pina Colada or something else entirely, it would be interesting to see. Not only would more focus ingredients make for an intriguing addition to Gamer, but it would also be the first time Ghost has done a special edition flavor for anything other than its pre-workout Ghost Legend. 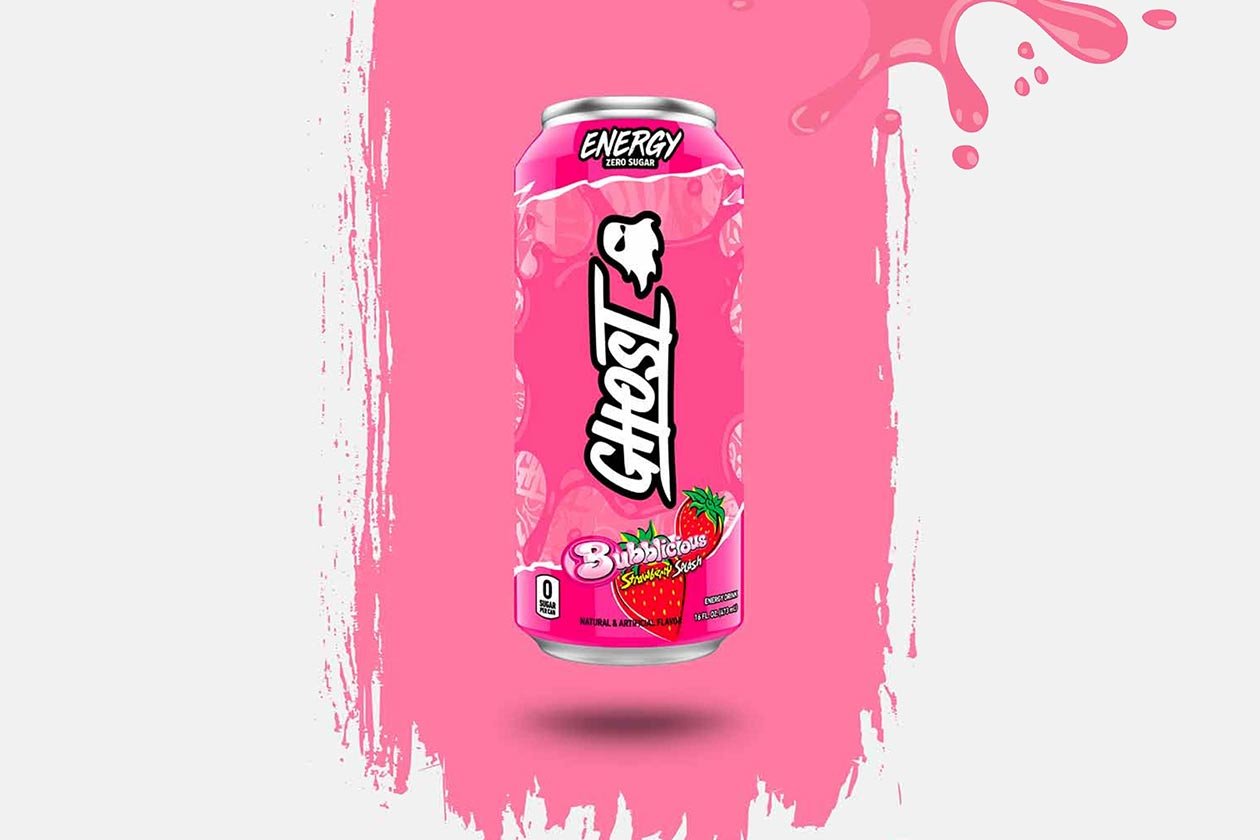