Early last month, subscribers to our podcast may remember we sat down with RYSE president Ike for an episode, where he shared a lot of details about what the brand has been working on. During that episode, he mentioned RYSE’s popular Loaded Protein, would be getting a fifth flavor following the release of Chocolate Cookie Blast from a few months back in July.

RYSE has now started teasing the release of that promising new taste for Loaded Protein, and when you can combine the clues shared in the podcast and recent teaser, you get a good idea of what’s coming. When we talked with Ike, he said the upcoming Loaded Protein would be vanilla-based with a twist, and judging by the brand’s teaser, that twist is peanut butter.

RYSE has said it plans on launching flavor number five for Loaded Protein sometime this week, with a teaser tub surrounded by peanuts. That is what has us thinking we’re in for Peanut Butter Vanilla or a Vanilla Peanut Butter Loaded Protein. Either way, we’ll find out more later this week, so if you’re a fan of the brand and its protein, be sure to stay tuned to its online store. 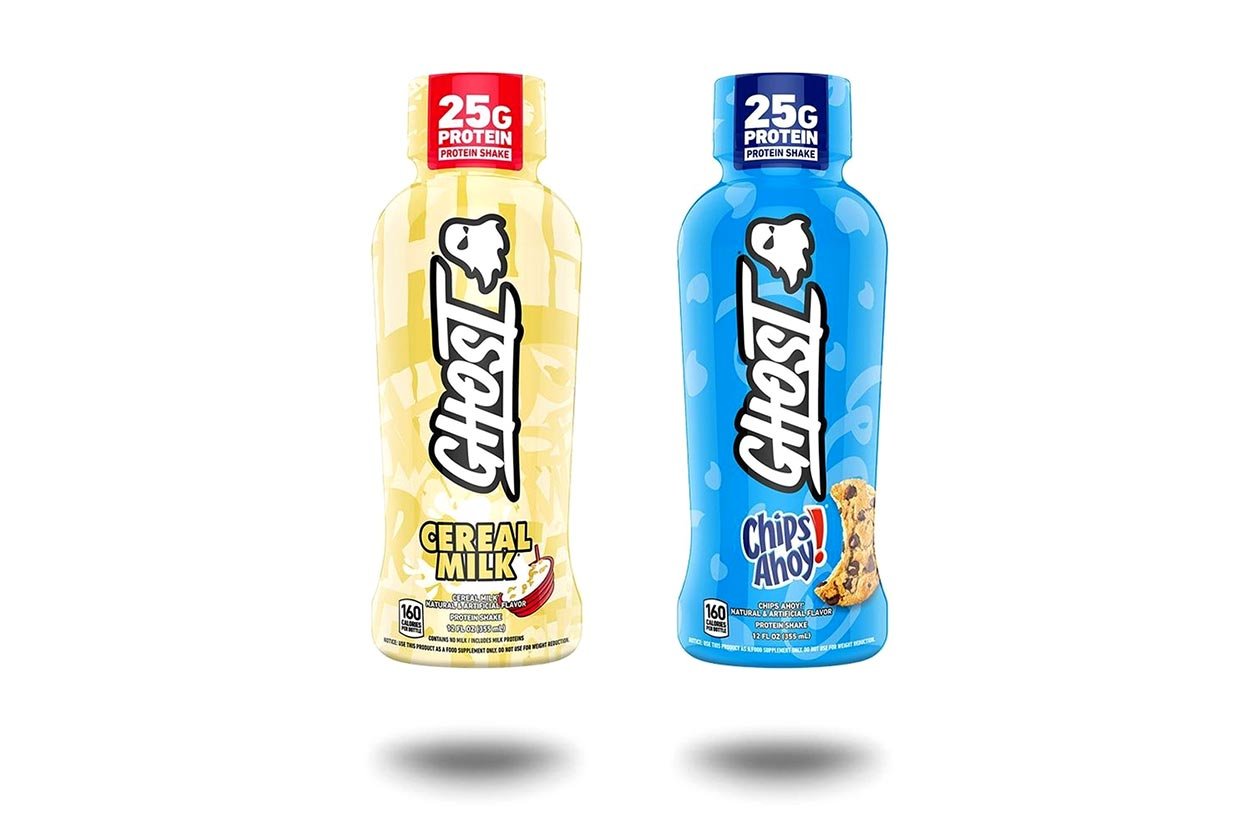 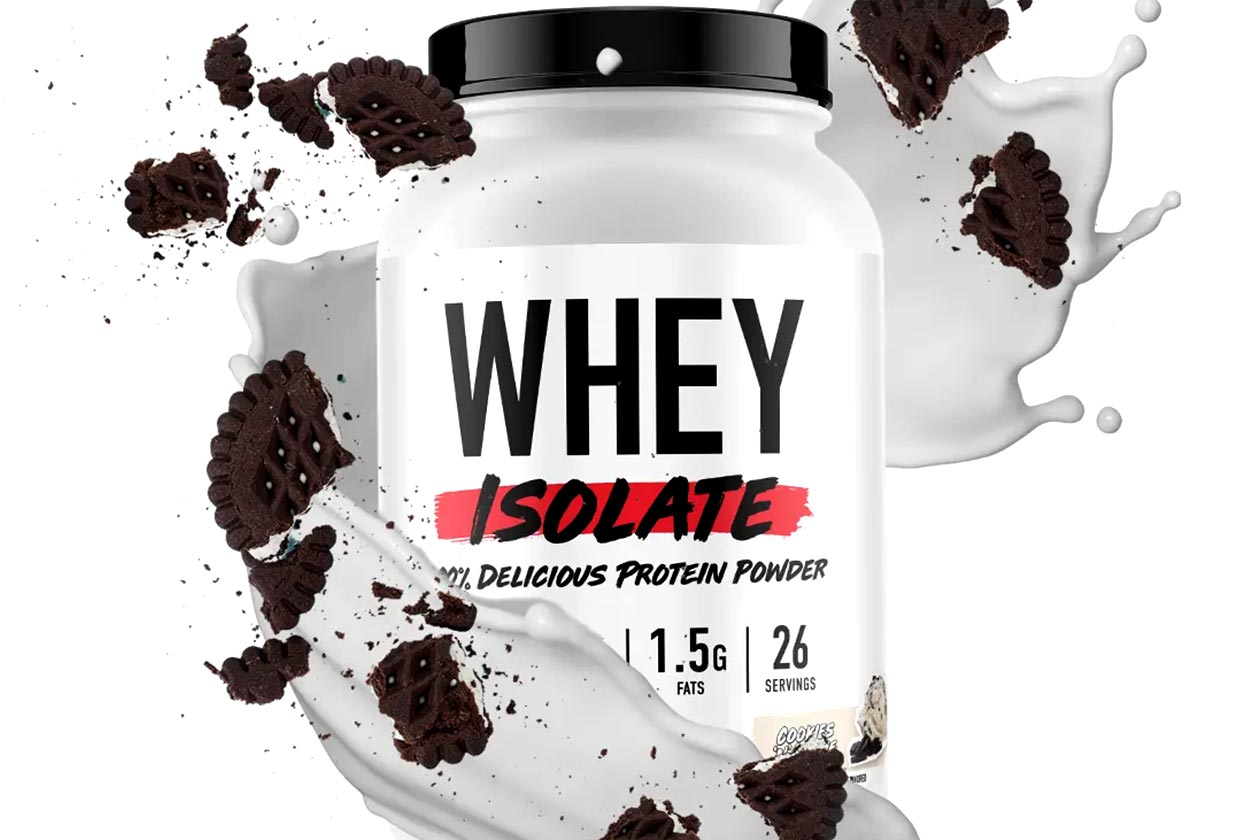