Cellucor has rebranded, reformulated, and relaunched its original on-the-go version of C4, simply called C4 On-The-Go, but now named “C4 Energy” with “Non-Carbonated” in small at the base of the bottle. You can get a glimpse of the old and new in the image above, with the non-carbonated callout in place to help tell the difference between this one and the popular carbonated C4 Energy.

As mentioned, there are some minor differences in the formula, although it still relies on all of the same main ingredients as the original, which are also the same as what you get in a can of Cellucor’s C4 energy drink. There is CarnoSyn beta-alanine, BetaPower branded betaine, pure citrulline, n-acetyl-l-tyrosine, and the only transparently dosed feature of the lot in caffeine anhydrous at 200mg.

It is essentially a non-carbonated version of the carbonated C4 Energy, or vice versa, powered by the same main ingredients but separated by carbonation. Cellucor’s official online store still appears to be listing the original C4 On-The-Go; however, if you head to GNC’s website, you can see it live and available in the one Fruit Punch flavor to start. 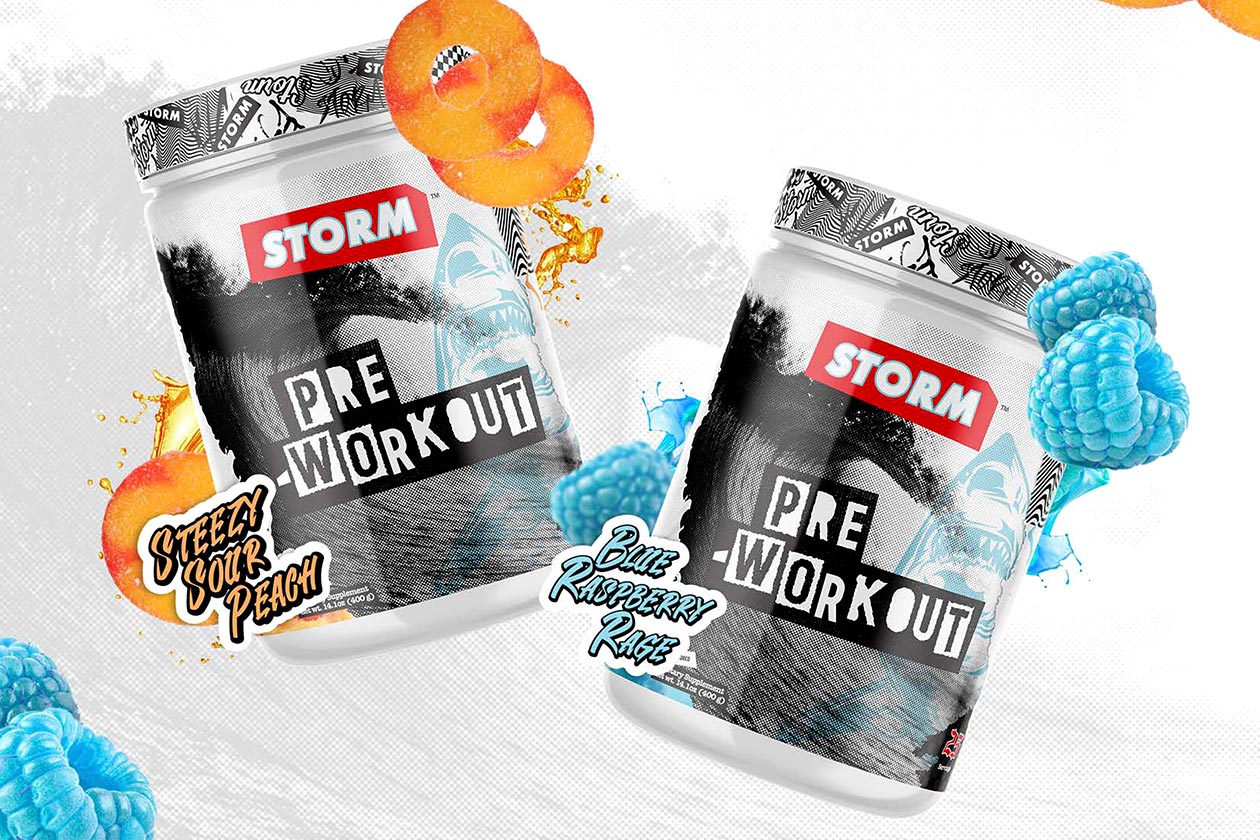