What’s Up With Supps is a unique company that, after all of the trade shows were cancelled last year, like the Arnold, FIBO, and countless others, it decided to put together its own sort of show. What’s Up With Supps holds socially-distanced, in-person networking events for supplement industry professionals to connect, interact, and innovate.

The first What’s Up With Supps event took place in September of last year, and the second just two months later in November. The team is now preparing to hold its third socially-distanced networking event, which won’t be in New Jersey like its first two. The next one is for those in South Florida, taking place at the bar Rooftop @ 1WLO in Fort Lauderdale.

The date for What’s Up With Supps’ third supplement industry networking event is Thursday the 18th of March, so just over a month away from today, with more information and registration available on its website. 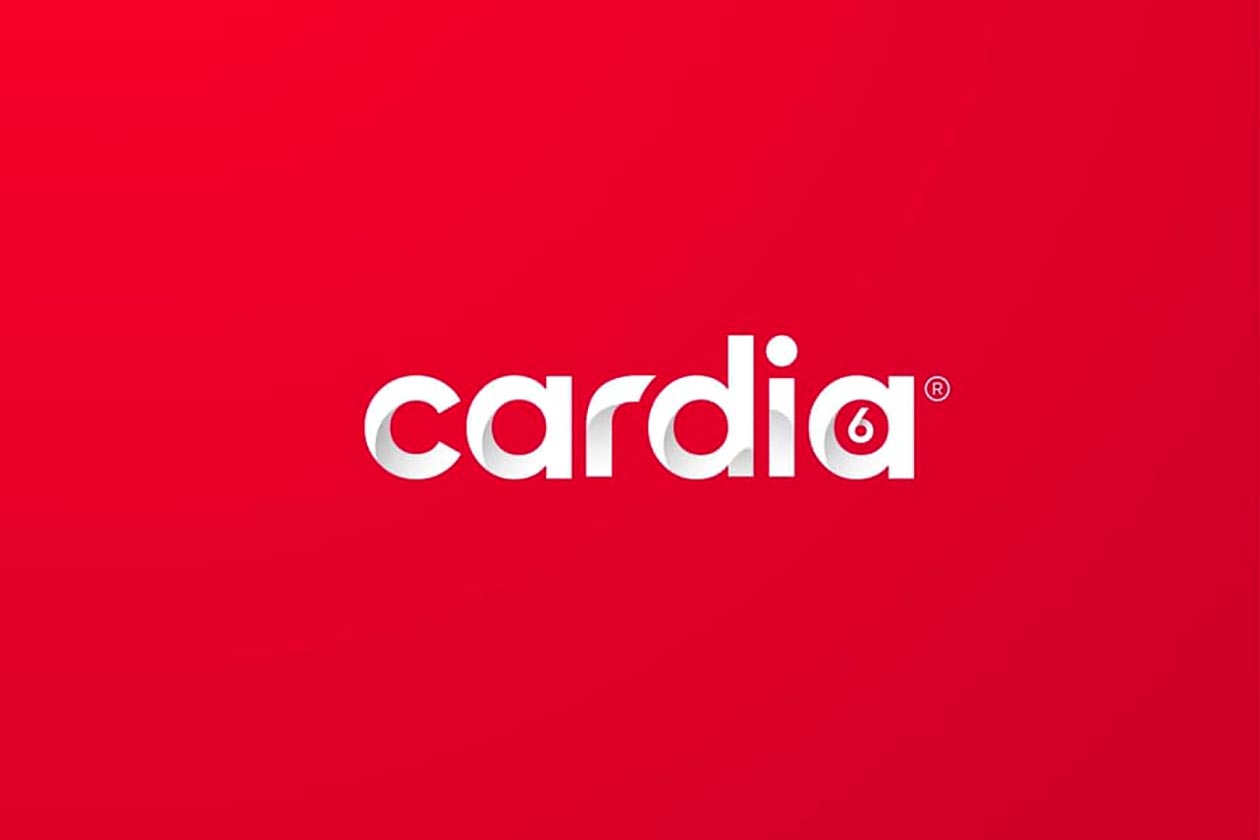 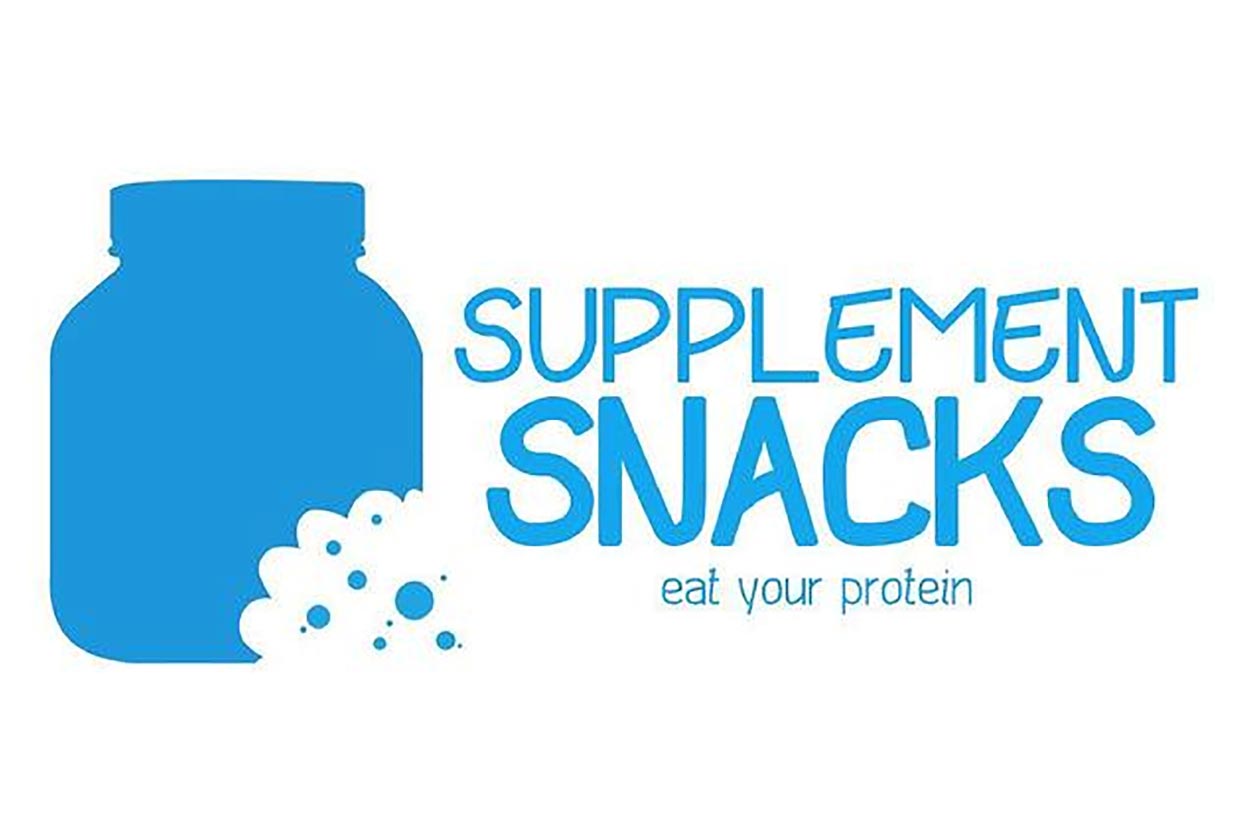 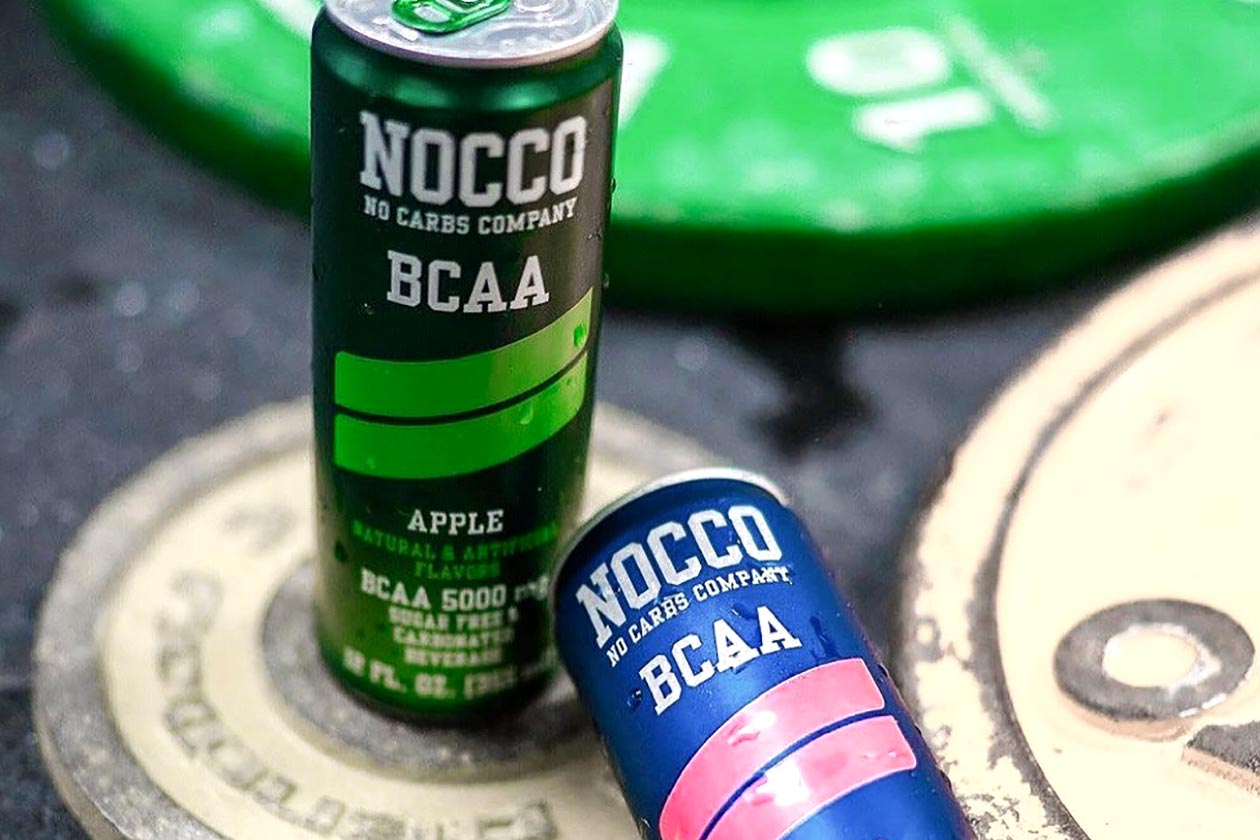