Last year, fans of Ghost may remember the original lifestyle supplement company was in talks with its ambassador and well-known gamer Michael Sherman, who also goes by Sonii. The two discussed coming together to create a special edition version of the brand’s effective gaming product Ghost Gamer in a Pina Colada flavor, although the two have now taken a bit of a turn.

The most recent update on the partnership between Ghost and Sonii is still a special edition variant of a current supplement but not Ghost Gamer. The discussion has switched to a Sonii version of Ghost Amino infused with energy. By the sounds of things, it’ll keep that original base formula to support muscle recovery and be infused with 150 to 200mg of caffeine for energy.

If that product does end up becoming a reality, it’ll be Ghost’s first entry into the popular world of energy-enhanced aminos, which of course, there are plenty out there. Keep in mind; Ghost is not beta testing Sonii’s Ghost Amino Energy concept yet, just talking about it, although it definitely sounds like a good idea, especially since it is something missing from the brand’s lineup. 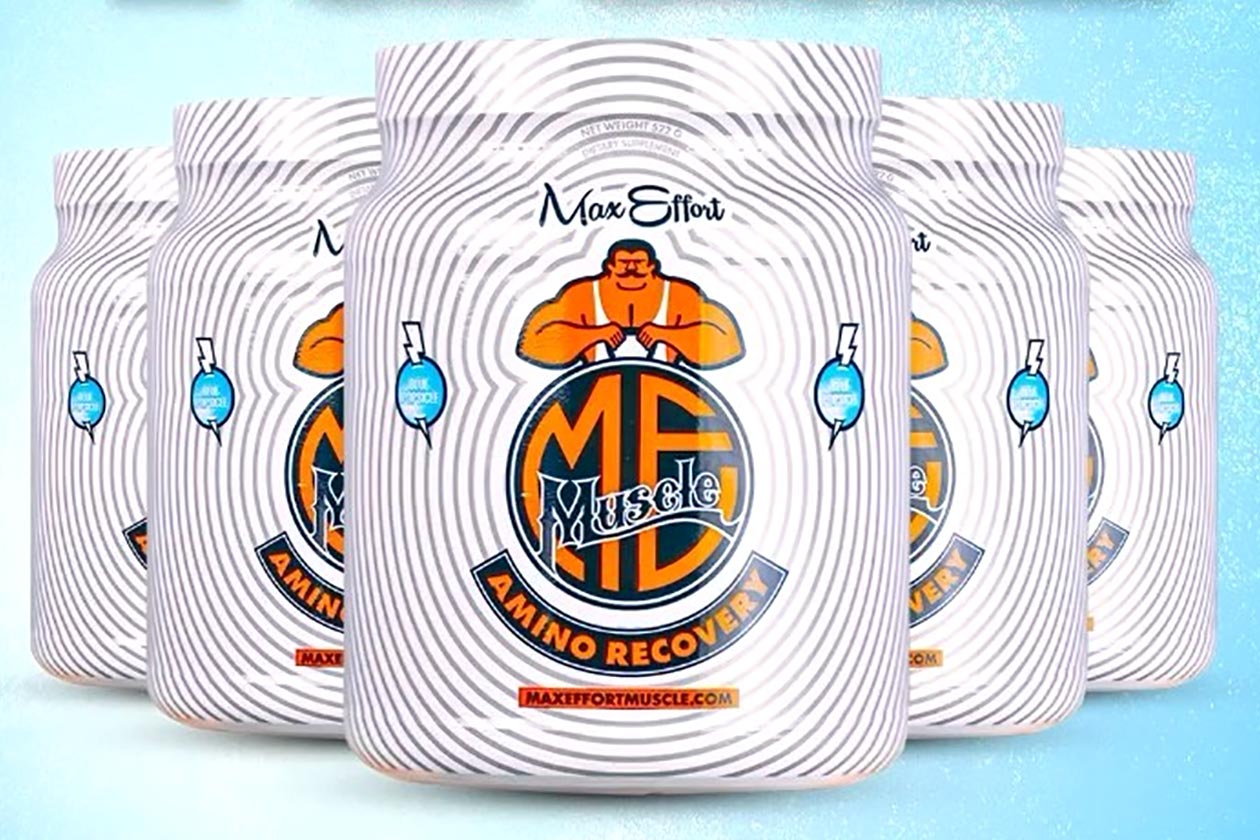