The widely available brand Laperva, found throughout the United Arab Emirates, has another product to add to its massive lineup this week, and this one explains what it’s all about in its title. Laperva has named the supplement after the three main ingredients that power it, introducing L-Arginine L-Citrulline Beta-Alanine, to support pumps and performance.

While those three mentioned are the only ingredients in the latest from Laperva, they have not been included at overly large dosages, one being the lowest we’ve ever seen. The arginine is the highest of the three sitting at 800mg in a two-capsule serving, then you have the pure citrulline at a light 400mg, and the smallest is beta-alanine at only 80mg per serving.

To give you an idea of what else is on the market, these days, quality pre-workouts typically have 10 to 20 times the citrulline ranging from 4g to 8g, and the beta-alanine is almost always at 3g, which is 37 times more than Laperva has thrown in. You could, of course, take more servings, but with only 30 per bottle, you only get 2.4g of beta-alanine total from all 30. 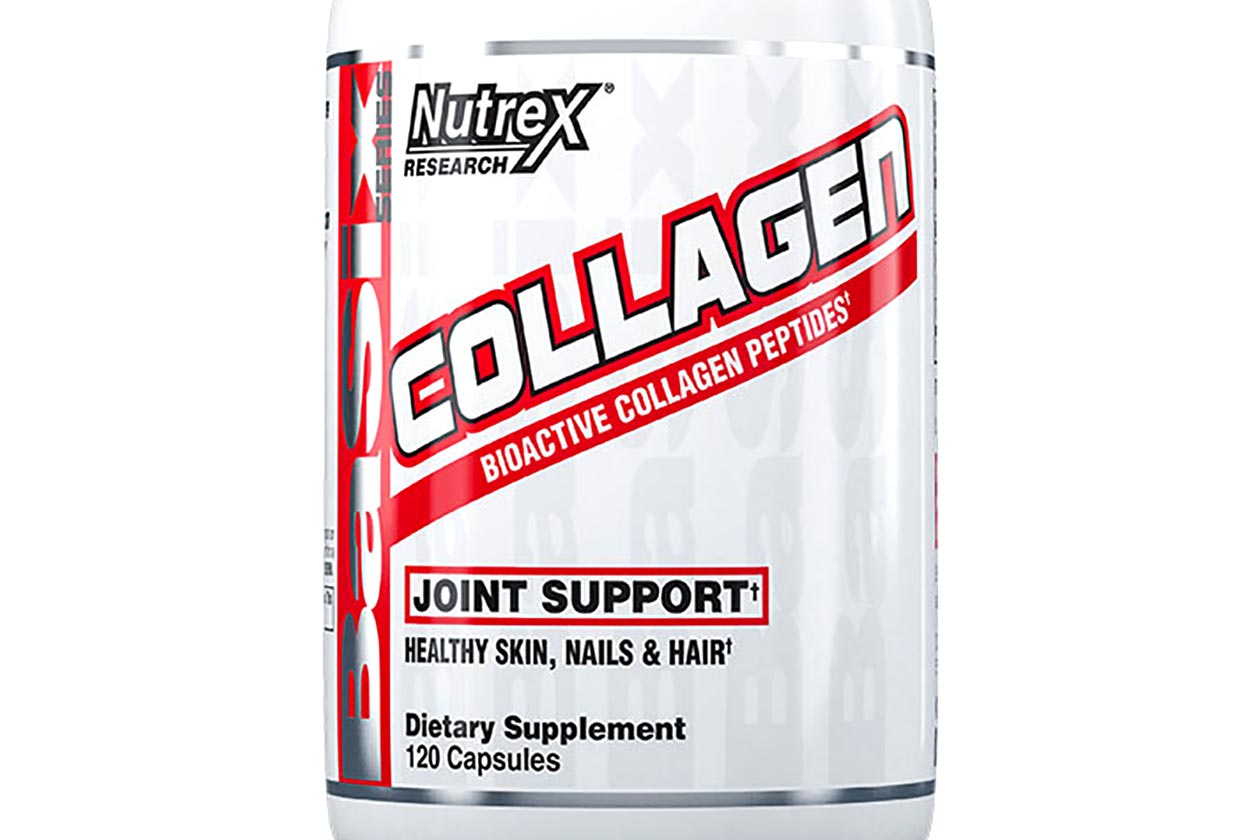