We are now six weeks out from the Stack3d Supplement Expo, going down the week of June 14th, and with it, we have another five brands to announce for the online-exclusive event. In April, we named 20 different companies you can look forward to seeing at the expo, including the likes of Ghost, Glaxon, Inspired, Cellucor, Muscletech, Performax, and many more.

The five exhibitors we have to share with you this week for the Stack3d Supplement Expo start with JNX Sports, known for its Curse pre-workout and previously named Cobra Labs, and Julian Smith’s Arms Race Nutrition. The other three are the increasingly reputable HR Labs from the UK, the well-known amino company Xtend, and another big name brand with Rule One Proteins.

You can catch all of those supplement companies mentioned at the Stack3d Supplement Expo in June, with features such as giveaways, deals, announcements, and releases. Once again, the online event is taking place the week of June 14th, and all you have to do to take part and enjoy is visit stack3dexpo.com between the Monday and Sunday of that week. 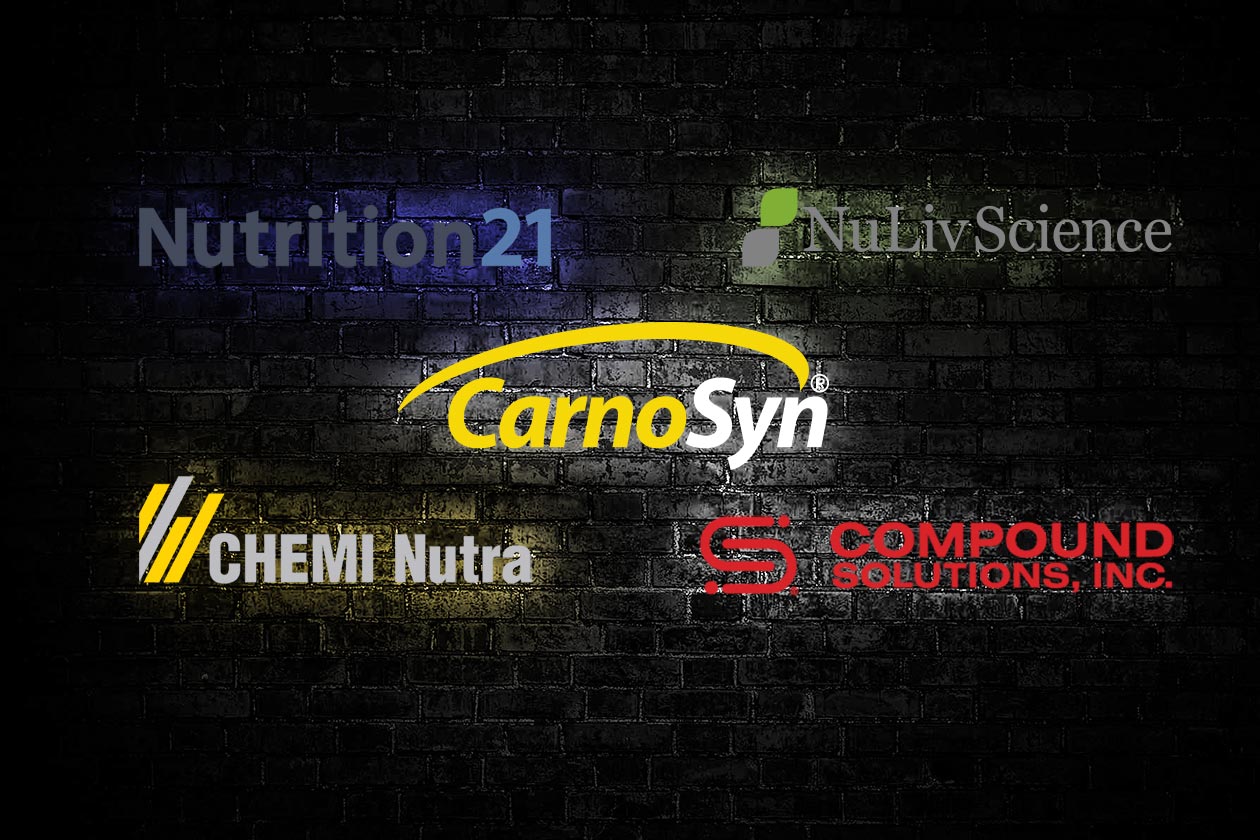 Major ingredient companies to exhibit at the Stack3d Supplement Expo
May 11th, 2021